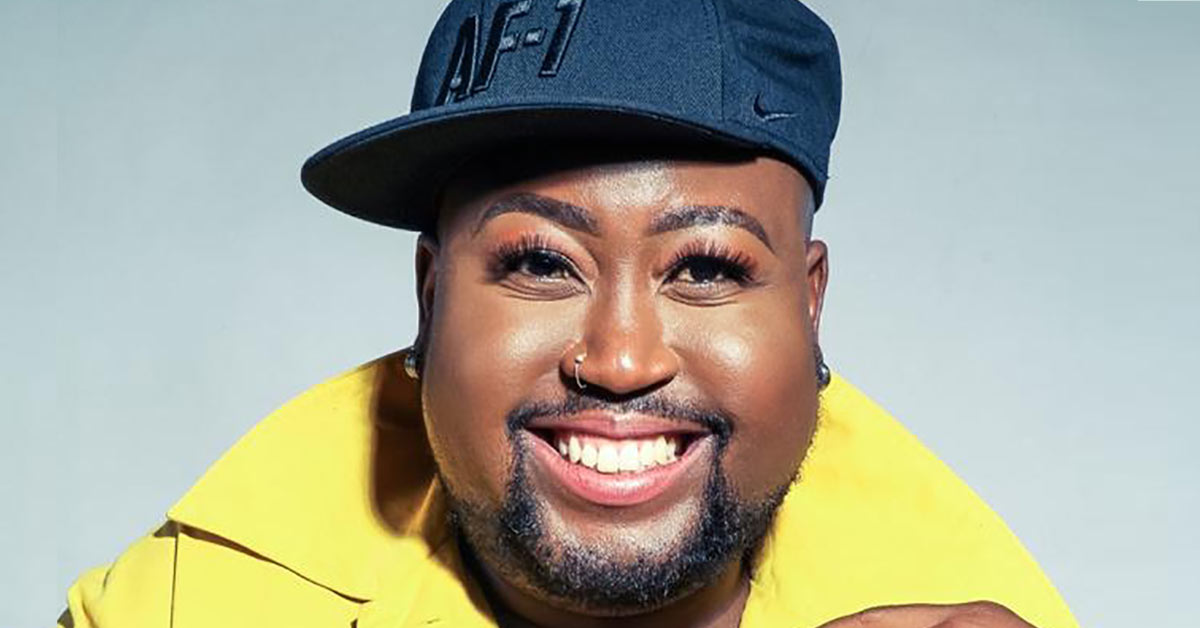 Footage posted by entertainment reporter Julia Madibogo on Twitter showed the celebrity rushing out of the Midrand Magistrates’ Court on Wednesday and being bundled into a waiting vehicle, all without comment.

He was released after paying R2,000 in bail. He is facing a charge of assault with intent to cause grievous bodily harm.

Bikwa was ordered to stay away from Thulo and any witnesses. The case will return to court on 29 November.

It’s been alleged that the former Metro FM presenter got into a heated argument with Thulo at the Courtyard Hotel Waterfall City in Midrand last Thursday night.

It’s claimed that Bikwa threw a bottle at Thulo, cutting her face and leading to her hospitalisation – and possibly requiring future plastic surgery.

In an online statement, Thulo said she was “an unfortunate victim of a vicious physical assault and that I have since opened a case against the culprit.”

She added: “I respectfully request some space as I try find a way to heal both physically and emotionally from this traumatic experience.”

Bikwa – who hosts the popular podcast Queer Way of Life with Bujy Bikwa – first appeared in court on Friday and was initially denied bail.

He has yet to release a statement about the incident which became a trending topic on Twitter and sparked a flood of homophobic comments and speculation.

The former Metro FM DJ was released under strict conditions. Bikwa was warned not to get in contact with Thulo or other witnesses pic.twitter.com/mgyHfDtGCI