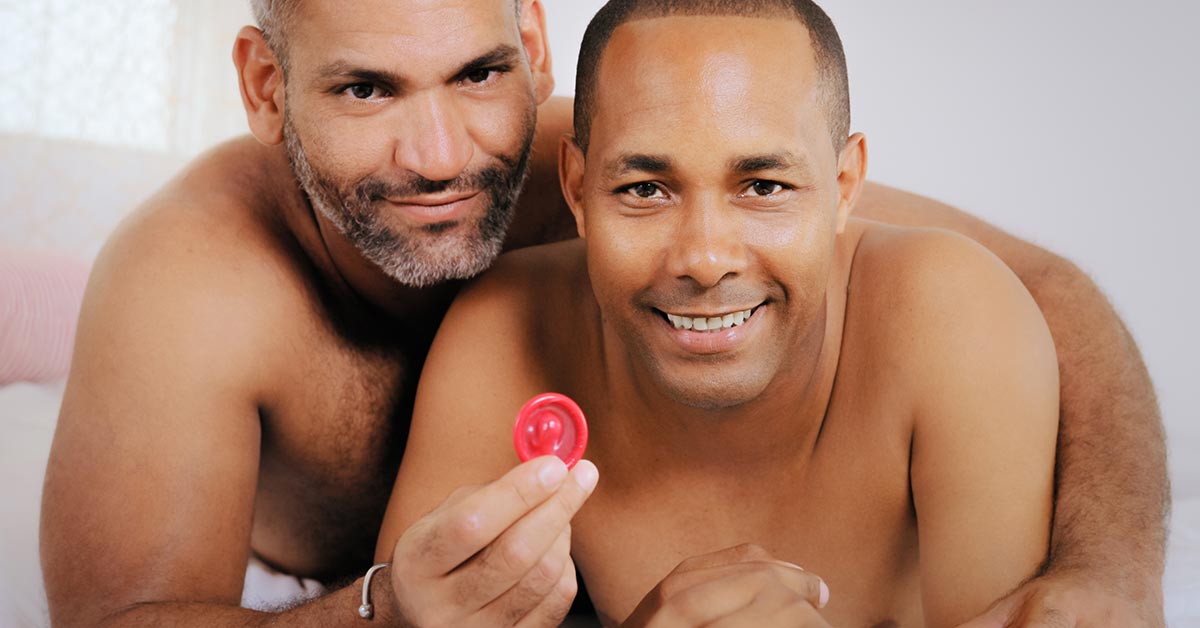 With reports that so-called condom stealthing is on the rise, California has become the first state in the US to make the practice a civil crime.

The act of removing a condom during sex without the other person’s consent is essentially a form of rape and is illegal in countries such as Germany and the United Kingdom.

California’s new legislation makes stealthing a civil, rather than a criminal, offence; meaning that it will not be prosecuted by the authorities. Instead, a victim will have to file a civil lawsuit against the perpetrator through a lawyer.

While this requires that the victim is in a position to access legal services, it’s much easier to secure a successful outcome in a civil lawsuit compared to a criminal case. If found guilty, the perpetrator will not be jailed but will be liable to pay the victim substantial monetary compensation.

The governor’s signature of the bill was welcomed by Assemblymember Cristina Garcia, who introduced the measure.

“I have been working on the issue of stealthing since 2017 and I am elated that there is now some accountability for those who perpetrate the act. Sexual assaults, especially those on women of colour, are perpetually swept under the rug,” she said.

“It’s disgusting that there are online communities that defend and encourage stealthing and give advice on how to get away with removing the condom without the consent of their partner,” Garcia added.

She urged other states to follow in California’s footsteps and make “it clear that stealthing is not just immoral but illegal.”

A 217 study by Yale University described stealthing as “a grave violation of dignity and autonomy” and reported that cases of stealthing are on the rise among women and gay men.

According to a 2018 study by the Melbourne Sexual Health Centre, 32% of women and 19% of men who have sex with men who attended the clinic reported having experienced stealthing.