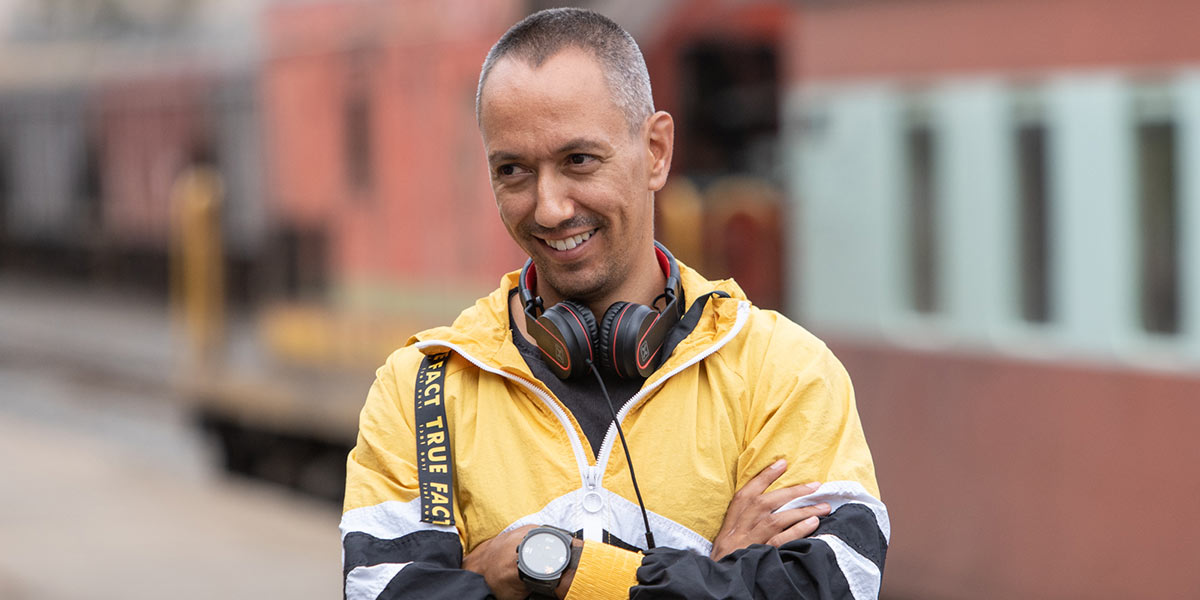 Oliver Hermanus on the set of Moffie

It was announced on Thursday that the Cape Town-born Hermanus will direct The History of Sound, based on the award-winning short story by Ben Shattuck.

It revolves around two young men, Lionel and David, who set out to record the lives, voices and music of their fellow Americans during the time of World War I. While discovering the epic sweep of the US, both men are deeply changed.

The film will star O’Connor, who won an Emmy for playing Prince Charles in Netflix’s The Crown, and Paul Mescal, from the BBC/Hulu miniseries Normal People. O’Connor is also known for his role as a Yorkshire sheep farmer in another gay love story, God’s Own Country.

“I instantly fell in love with Ben Shattuck’s flawlessly beautiful short story and knew I had to be involved in its journey to the screen,” said Hermanus in a statement. “Paul and Josh are two of the most promising actors of their generation who will share with us deeply soulful performances.

“This is an unexpected love story that needs to be told – it is a journey through the life of America, across the 20th century and the traditions of American folk music, all seen through the bond between two men immersed in the history of sound. This undeniably powerful story will certainly resonate with audiences the world over.”

The History of Sound will start filming sometime in the middle of 2022, in the US, the UK and Italy.

Hermanus’ last film was the controversial Moffie (2019), the story of a young conscript who battles to survive compulsory military service in apartheid-South Africa while coming to terms with his sexual orientation.

Moffie was a major critical success, receiving overwhelmingly positive reviews around the globe and scoring three nominations at the 2019 British Independent Film Awards.