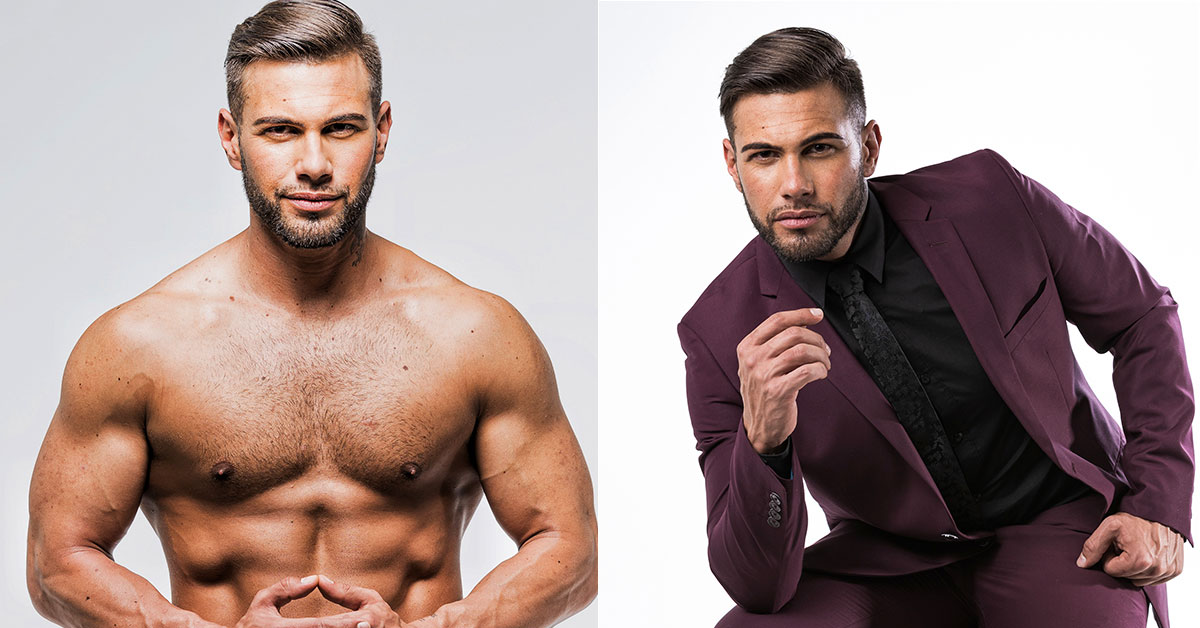 Less than two months after being crowned Mr Gay World 2021, South Africa’s Louw Breytenbach has returned the title, claiming that the pageant’s contract is “unconstitutional and opaque”. The competition’s organisers, however, have denied both his claims and his account of what happened.

In a sensational statement issued by his representative, Breytenbach said he’d refused to sign the contract offered to him by the organisers after he was crowned at the end of October which led to “a back and forth legal battle”. Breytenbach, who describes himself as a TV presenter and actor, said that, as a result, his relationship with the pageant executives had deteriorated over the last few months.

According to Breytenbach, the contract stipulates that the organisation be his exclusive agent when he lands any bookings or acting roles. “I already have an agent who looks after my TV interest. I don’t need them to manage whatever TV opportunities I get. My suggestion was that they manage me based on opportunities pertaining to the pageant and my role as Mr Gay World,” he said.

Breytenbach also alleges that the first contract that he was given mentioned remuneration but that this was removed from an amended version. In addition, he claims that the contract imposed a 5,000 euros penalty if he were to leave the pageant for whatever reason.

“This penalty is unlawful. What if they are in breach of contract, should I still pay the penalty? This does not make sense,” said Breytenbach. He further expressed “concern” that the organisers allegedly refused to divulge how funds are used for the Mr Gay World Foundation.

“I think it is my right to know what happens to money that I raise for the organisation in my capacity as Mr Gay World,” Breytenbach asserted. “I led the gay Pride march in Namibia last weekend and was not given anything towards my expenses. But I was reprimanded via their lawyers to tag the organisation in all social media posts,” he said.

Breytenbach alleges Mr Gay World officials refused to meet with him and his lawyers to resolve the matter. This week, he instructed his lawyers to draw up his letter of resignation.

Breytenbach stated: “I think my image was being abused because I was already a media personality before I entered. I am disappointed as I really thought the Mr Gay World competition was a platform I could use to broaden my charity work. I also thought they had the interests of the LGBTIQ+ community at heart. Sadly, I was wrong.”

Mr Gay World has now responded to Breytenbach’s statement and claims, describing them as unfortunate, inaccurate, and defamatory.

“Mr Gay World confirms it has received the resignation of the current title holder, Louw Breytenbach from South Africa, following a contractual dispute, despite our best attempts to resolve the matter amicably and reasonably,” said the organisation.

Mr Gay World said it is meeting with its legal team “to decide what steps to take and will not issue any further comment for the moment.”