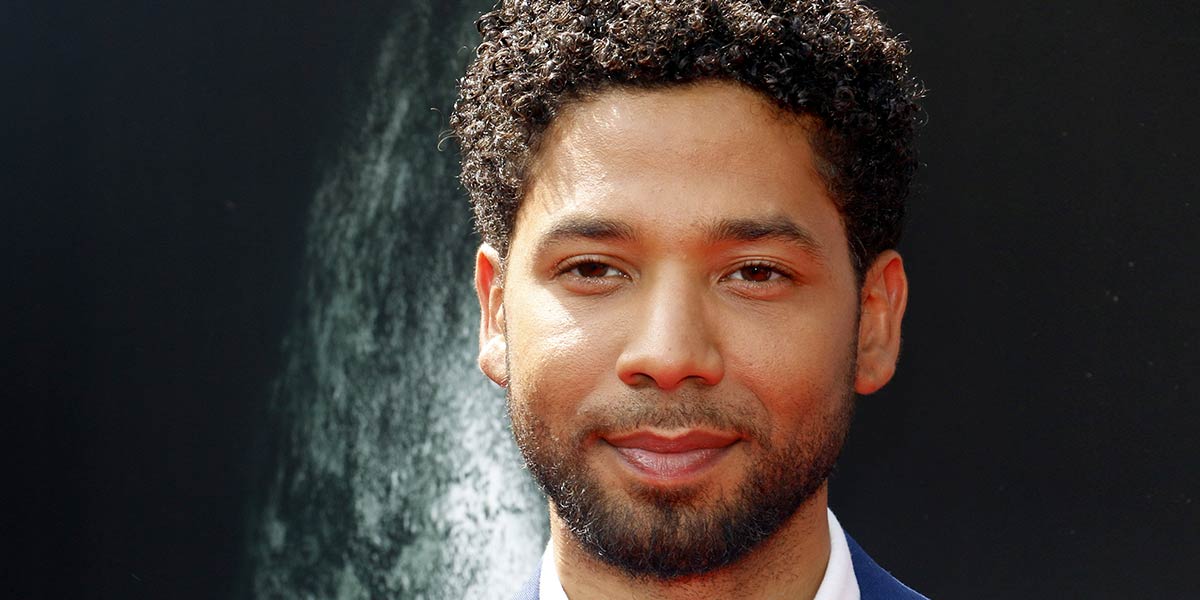 Jurors have convicted gay US actor Jussie Smollett of faking and reporting a hoax racist and homophobic attack almost three years ago.

Smollett, 39, was found guilty in the Cook County Circuit Court on Thursday of five counts of disorderly conduct for lying to police and could face years in prison.

In January 2019, Smollett claimed that he’d been attacked in downtown Chicago by two masked men in what appeared to be a hate crime. He said they had thrown a “chemical substance” on him, and tied a noose around his neck.

Following police investigations, however, he was accused of paying two brothers, Olabinjo and Abimbola Osundairo, $3,500 to stage the assault to boost his visibility and increase his salary on the hit show Empire.

The fallout from the accusations saw the star being dropped from his role in the series and becoming a pariah, far removed from his previous status as a lauded performer and LGBTQ activist and role model.

While Smollett has continued to maintain his innocence, prosecutors presented a strong case, including damning testimony from the brothers.

Prosecutors said the investigation into the fake attack had been a huge waste of resources, requiring around two dozen officers and costing thousands of staff hours.

Smollett claimed that the brothers lied and attacked him to extort money from him. He insisted that “there was no hoax” and that the money he’d paid them was for a meal and workout plan.

Each count of disorderly conduct carries a maximum sentence of three years in prison but it’s expected that the actor will likely receive probation.

A date for sentencing has yet to be announced. Smollett’s lawyers have said they will appeal the verdict.