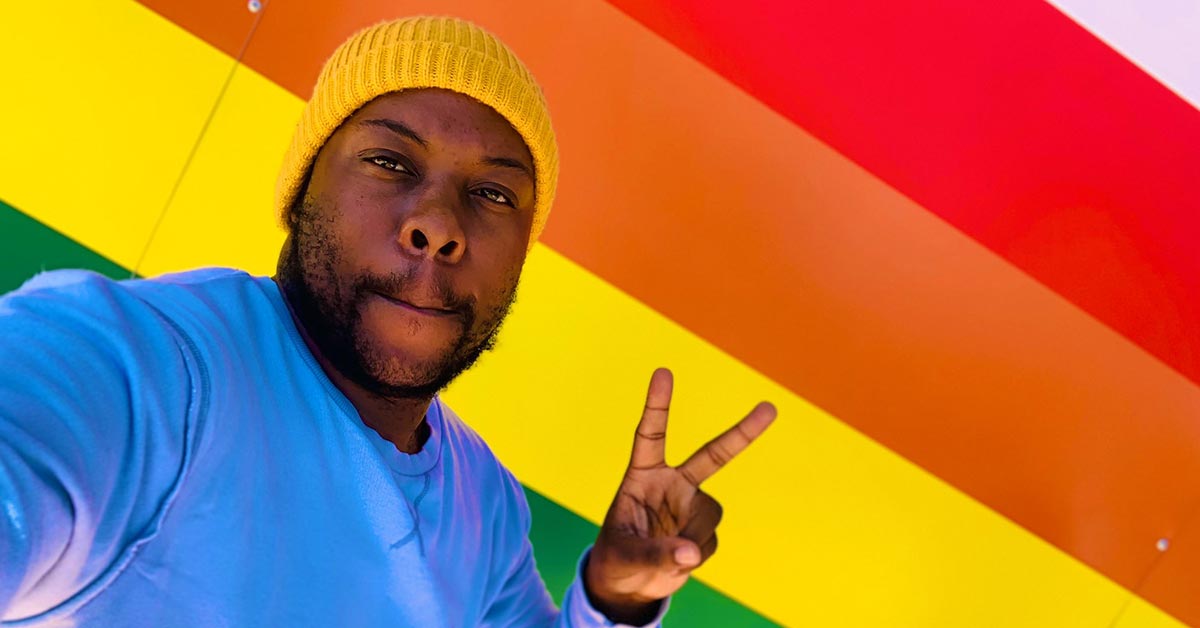 The family of gay man Sam Mbatha – a well-liked and talented marketing and digital communications professional – can hopefully move towards some semblance of closure after DNA test results confirm that it was his body found by police last year.

On Thursday 17 June 2021, police discovered human remains in the boot of Mbatha’s burnt Hyundai i20 at a soccer field in Ikageng Section, Klipgat.

The identity of the victim could not be corroborated at the time as the body had been burned beyond recognition. This left the grieving family unable to lay him to rest or to start to fully accept that he was in fact gone.

In a statement released on Tuesday, Mbatha’s family offered an update on his murder case.

“We have finally received the DNA results and they are of a positive match in regards to Sam’s identity,” they said, adding that “we can now proceed and make arrangement on laying him to rest.”

The family thanked all those who have shown their support including, “friends, colleagues, organisations, media houses who took interest in sharing our story [and] the SAPS and forensics who helped us during our time of pain.”

After Mbatha’s body was discovered, investigations led police to a house in Phutha Section, Klipgat. In one of the bedrooms, investigators found bloodstains on the floor, under and on top of a bed as well as on the carpet.

An axe suspected to have been used during the commission of the crime was found on the roof of the house.

The fourth suspect – alleged to be the main suspect – remained behind bars after he abandoned his bail application. They will appear before the Ga-Rankuwa Magistrates Court on 18 January on murder charges.

Mbatha was one of the more than 20 LGBTIQ individuals murdered in South Africa last year; sparking demands that the government pass the Hate Crimes Bill and take stronger action against perpetrators of discrimination and violence targeting the queer community.

Details of the memorial and funeral arrangements for Sam Mbatha will be communicated soon.