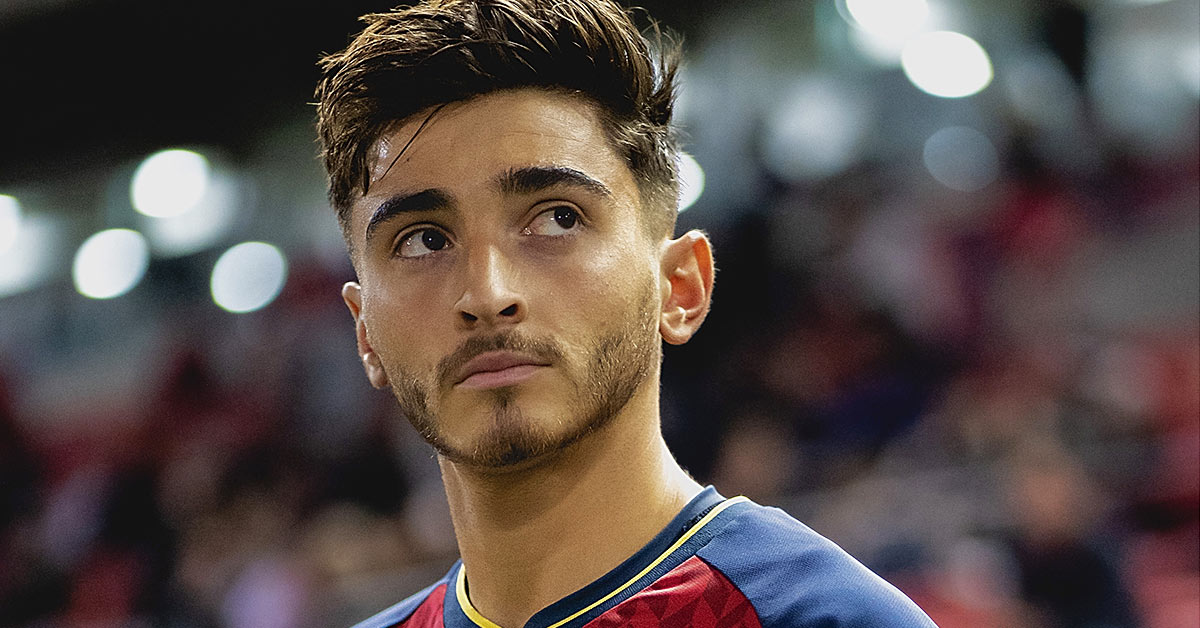 Homophobia in sport is back in the news, with two football players speaking out about the ongoing scourge this week.

On Tuesday, Senegal-born French football star Patrice Evra said that gay footballers still fear coming out and that he had personally witnessed homophobia from teammates when he played in the UK.

“It’s simple, in the world of football everything is narrow-minded. When I was in England, they brought someone to talk to the team about homosexuality,” he said in an interview with Le Parisien.

“During that exchange, some of my teammates said: ‘It’s against my religion. If there’s a homosexual in this dressing room, he needs to get out of the club’. At that point, I said: ‘Everyone shut up. Do you realise [what you’re saying]?’.

“I’ve played with players who were gay. They opened up to me in one-on-one discussions, because otherwise they were scared to speak about it,” he told the newspaper.

Evra, who retired in 2019, played for Manchester United and West Ham United over the years. He added: “There are at least two players per club who are gay. But in the world of football, if you say so, it’s over.”

His comments came after gay Australian footballer Josh Cavallo sounded off about being on the receiving end of homophobic abuse from the crowd during a match in Melbourne on Saturday.

“I will never apologise for living my truth…”

“I’m not going to pretend that I didn’t see or hear the homophobic abuse at the game last night,” Cavallo said on Instagram on Sunday. “There are no words to tell you how disappointed I was. As a society this shows we still face these problems in 2022.”

“This shouldn’t be acceptable and we need to do more to hold these people accountable. Hate never will win. I will never apologise for living my truth and most recently who I am outside of football.”

The 22-year-old, who came out in October, revealed that he had also been targeted on Instagram because of his sexuality, and called out the platform for not taking action against LGBTQ hate.

“To Instagram I don’t want any child or adult to have to receive the hateful and hurtful messages that I’ve received,” he said. “I knew truly being who I am that I was going to come across this. It’s a sad reality that your platforms are not doing enough to stop these messages.”

The Australian Professional League expressed its shock and sadness at Cavallo’s experience. “There is no place for bullying, harassment or abuse in Australian football and we have zero tolerance for this harmful behaviour,” commented APL CEO Danny Townsend.

“We fully support Josh Cavallo and want to ensure he can focus on his football performance, rather than on vile abuse. We will continue to concentrate our efforts on creating safe and welcoming A-Leagues for all.”

Cavallo acknowledged the support that he had received. “Thank you to all the positive messages, love and support, seeing that far outweighs the negativity. To the individuals that reached out after making a stand at the game. I commend you. Thank you to those fans, you had me emotional.”

He added: “Love will always win.”