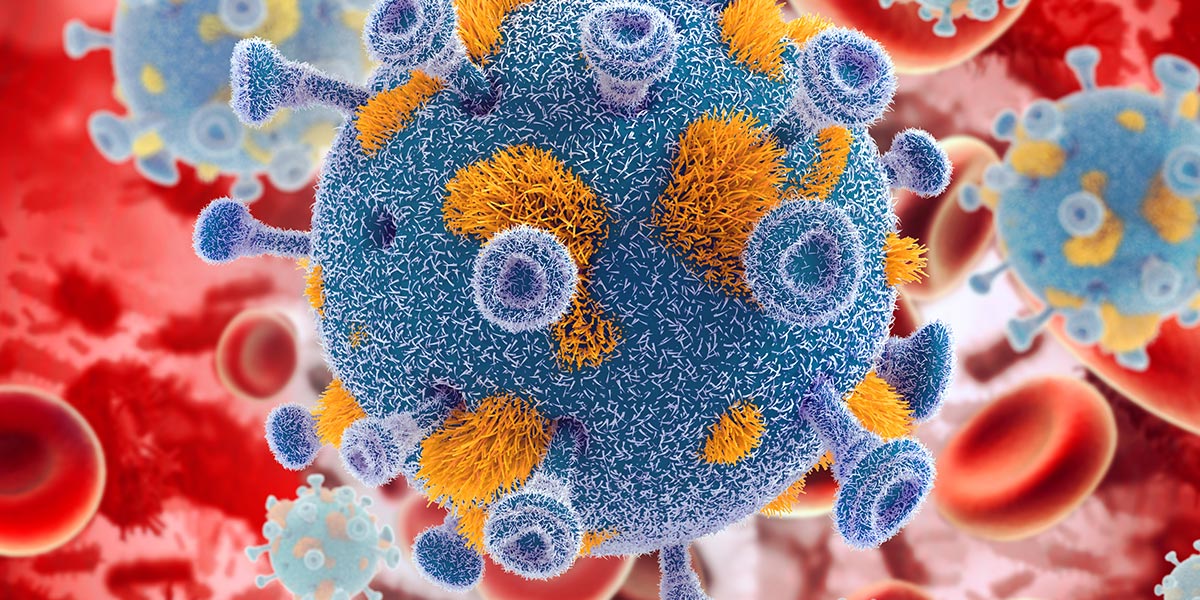 The discovery of a new fast-spreading HIV variant in the Netherlands is highlighting the urgency of ensuring that everyone living with HIV is on treatment.

The study, led by researchers from the University of Oxford’s Big Data Institute, was the first to discover this highly virulent variant of the subtype-B of HIV which has been circulating for years in the Netherlands.

According to the researchers, the HIV subtype leads to double the rate of immune system decline (CD4 count), higher HIV viral loads (amount of virus in the blood) and increases the chance of developing AIDS two to three times faster after diagnosis compared to other strains of the virus.

While current HIV treatment remains effective against the new variant, that may not always be the case with other possible future variants. In fact, scientists have long worried about the evolution of new, more transmissible, variants of HIV.

In a statement, UNAIDS said that the newly identified variant “does not represent a major public health threat but underscores the urgency of speeding up efforts to halt the HIV pandemic.”

The more people who live with HIV without treatment the more likely it is that new variants will develop.

“Ten million people living with HIV worldwide are not yet on treatment, fuelling the continued spread of the virus and potential for further variants,” said Eamonn Murphy, UNAIDS Deputy Executive Director, Programme, a.i.

“We urgently need to deploy cutting-edge medical innovations in ways that reach the communities most in need. Whether it’s HIV treatment or COVID-19 vaccines, inequalities in access are perpetuating pandemics in ways that harm us all.”

In a statement, OUT LGBT Well-being, which provides free HIV services to men who have sex with men in Johannesburg and in the Eastern Cape through its Engage Men’s Health (EMH) programme, agreed.

It called for sexually active MSM “to get tested every three to six months and if found to be HIV positive, to get on and stay on ARV treatment. Those who are negative can choose to use PrEP, the free daily HIV prevention pill.”

Of the 38 million people living with HIV today, 28 million are on life-saving antiretroviral therapy, keeping them alive and well and preventing transmission of the virus.