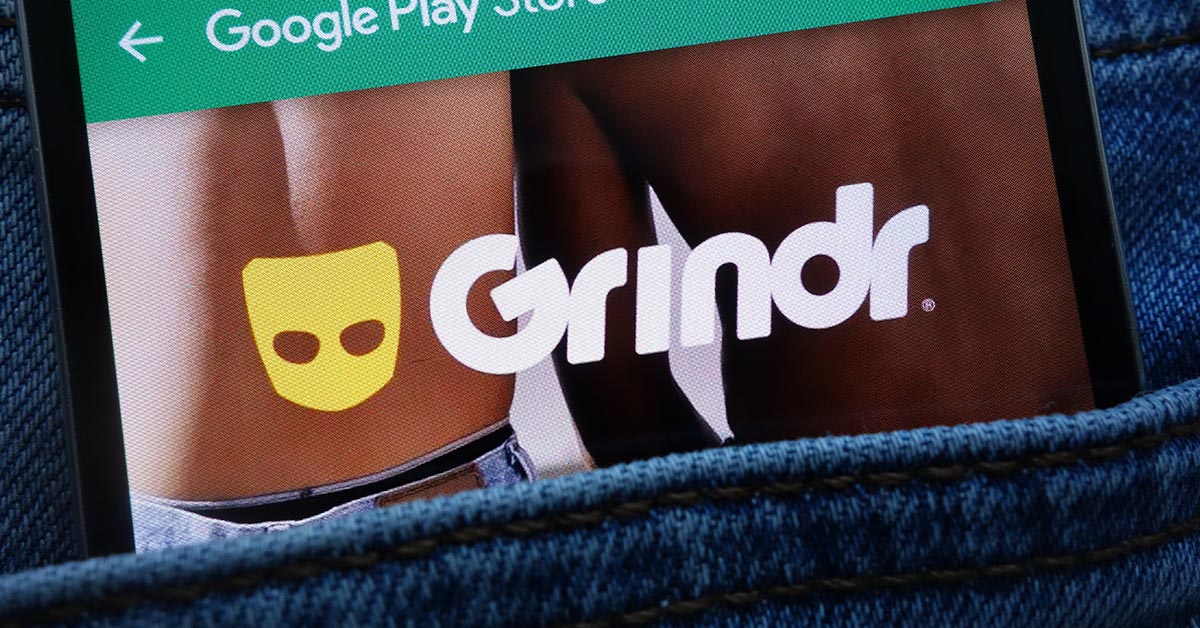 Gauteng-based OUT LGBT Well-being says it is alarmed at ongoing reports that gay, bisexual and other men who have sex with men (MSM) are falling prey to kidnappers and extortionists on dating and networking apps.

As reported by eNCA’s Checkpoint and MambaOnline.com, numerous men in Johannesburg have been lured, via apps like Grindr, to meeting a date. They are instead held hostage and threatened with death until a large ransom is paid by the victim or their friends or family. It’s believed that many incidents go unreported, and the police have seemingly failed to take decisive action.

“While our laws are progressive, South Africa remains a socially conservative country with same-sex sexuality still frowned upon. Networking apps are often the only way that some queer men feel they can meet other men,” said Lerato Phalakatshela, OUT’s Human Rights Manager in a statement.

“Stigma, shame and fear of secondary victimisation are among the reasons why victims do not come forward,” he added. “They may fear being outed, feel embarrassed or that they won’t be taken seriously, and might even blame themselves for becoming a victim.”

Online networking apps are intended to be a safer way for gay, bi and MSM to meet, especially if they feel that they cannot be open about their sexuality. However, these services are now being used to target this vulnerable group.

“The police need to up their game and take the seemingly rampant kidnapping and extortion of gay, bi and MSM seriously. They cannot simply stand by and do nothing. Dating apps also need to be willing to work with the local authorities and provide better protection to their users,” said Phalakatshela.

OUT has urged victims of these attacks to contact the organisation’s LGBTQ+ Legal Clinic for assistance. They are assured that their details will not be divulged without their permission. OUT will link the victims to confidential psychosocial support and offer advice if they wish to lay charges or take the matter further.

“We understand that some victims will not want to be open about what may have happened and we will protect their privacy. They, however, may still need support such as counselling and might want to know what their legal options are,” said Phalakatshela. “And we can assist them with this.”

To contact OUT’s free LGBTQ+ Legal clinic, victims can email report@lovenothate.org.za or call 012 430 3272 and ask for the legal clinic. OUT has also published a series of online dating safety tips for gay, bi and MSM which can be found here.