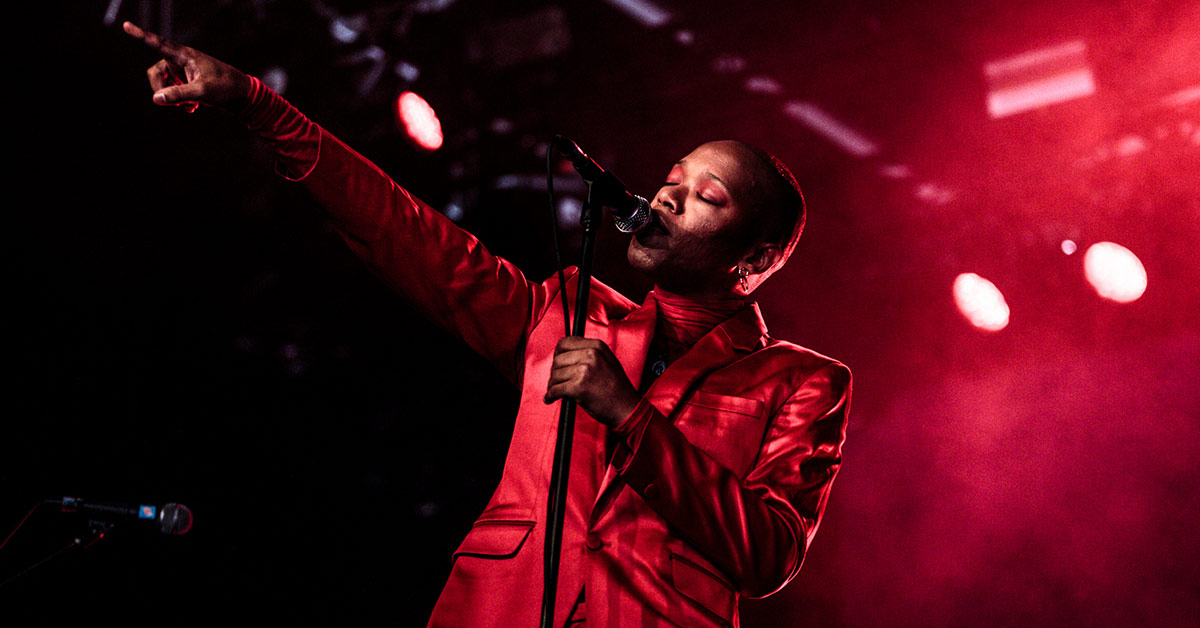 As Nakhane prepared to return home after more than two years overseas, we caught up with the queer, multi-talented South African star.

The award-winning musical, film and literary artist famously starred in the culture-rattling Inxeba (The Wound), wrote an acclaimed debut novel; 2015’s Piggy Boy’s Blue, and put out two dazzling albums; 2007’s Brave Confusion and 2015’s You Will Not Die.

Identifying as non-binary, the Eastern Cape-born Nakhane has been living and working in the UK and accumulating a coterie of high profile fans, including Madonna, Elton John and Black Coffee.

Their work is unashamedly queer, dealing with issues such as sexuality, religion and culture. They have spoken openly about their early struggles with their sexual identity and having undergone conversion therapy.

Oh, and they also modelled for Gucci as the face of their Guilty fragrance.

MambaOnline spoke with Nakhane ahead of their eagerly anticipated performance at the I AM LIVE concert on 21 May at Constitution Hill in Johannesburg.

What are you most looking forward to doing in South Africa?

I’m really looking forward to enjoying how animated people are. I miss that.

What have you most missed about being away from home for the past two and half years?

I’ve missed my friends and family. I’m connected to this land; it’s visceral.

What can we expect from your set at the I Am Live Bassline Fest? Will there be any new material?

I’ll definitely be playing a new song, which we’ve been rehearsing maniacally. I’ll also be playing a song I’ve never played before (people have been asking me to play it for years).

The Covid lockdowns meant you couldn’t perform for long periods. Did you miss being on stage and performing in front of an audience? (And are you a bit rusty?)

I really struggled. I love performing. If I could I would be on tour forever (with breaks every couple of months). Am I rusty? Hmmm. No. I may not have been performing in public but I’ve definitely kept the instrument active.

Is it different when you perform in your home country to South African audiences?

Without a doubt. I can speak isiXhosa to the crowd. There are certain things that I don’t need to explain because the crowd is part of them. It’s a different experience from performing for other audiences. 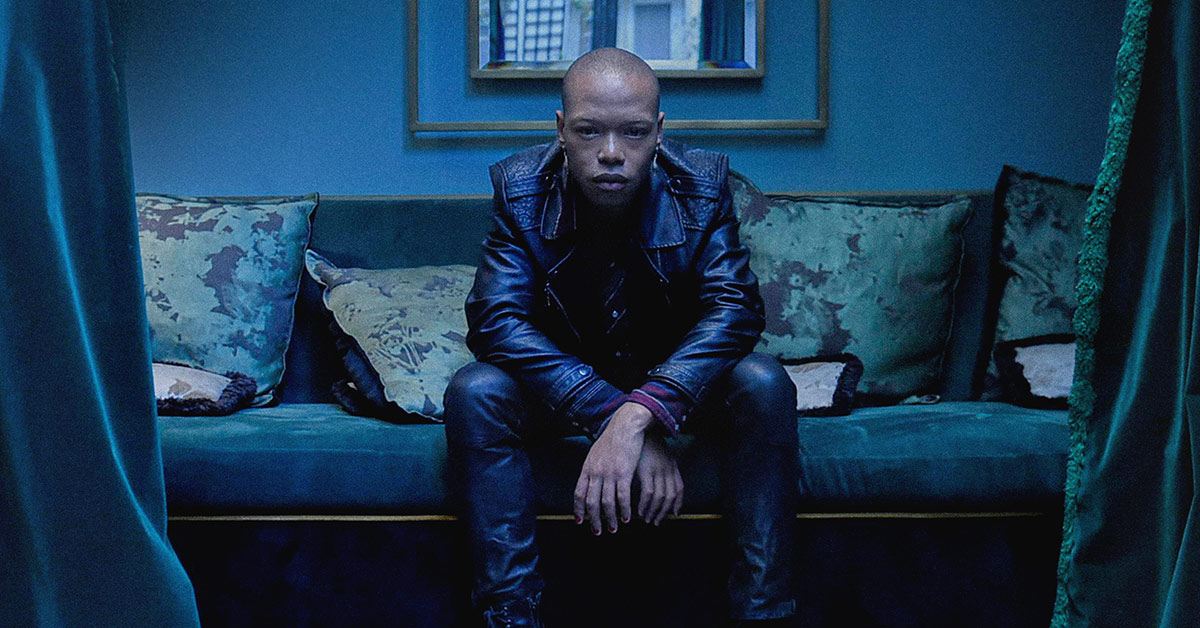 I worked so hard and for so long to no longer be triggered by things like conversion therapy because the process of being in that situation was so traumatic. It’s taken years to be able to immerse myself in that dialogue. Having said that I don’t think I’ve crossed that bridge yet. The wound is still tender.

South Africa has yet to institute its own ban on conversion therapy. Do you think it’s necessary here?

Of course, it’s necessary. Living in that state of constant avoidance and lying to yourself does a number on one’s psyche. I’m only speaking from my experience; but I remember really believing that I could be changed and the more I worked, the darker my world became. It’s dangerous stuff. And fucking hell, when will the conservatives leave people alone?

You identify as gender non-binary and your pronouns are they/them. When did your non-binary identity solidify in your life?

I believe this happened when I was acting in Travis Fine’s [2020 film] Two Eyes. I left there with a lot of question marks. I had always felt non-binary, but I didn’t have the language. I remember being asked by someone while I was in initiation whether I was now a man; I found that question so difficult to answer; so I just said, “They say so.” They thought I was being difficult, but I was being honest.

What’s your experience when it comes to your pronouns? Have people been respectful of them and how do you react when misgendered?

People try, but there’s a part of me that feels that they don’t see it as something to work on. When it comes to misgendering I’ve been quite understanding but that patience is running out. You have no idea how many times I’ve told the media what my pronouns are, and they still misgender me.

You shared a conversation with your mom about being non-binary on Twitter. What did her affirming reaction mean to you?

I could go out there in the world with my chin a little higher.

Talking to my mom about being non-binary 😭❤️ pic.twitter.com/E6zlSLYQ39

When can we expect another album, book or film from Nakhane? What’s in the pipeline?

The album is done and will be out in a few months. The book is being worked on. Only God knows how long that will take to complete…