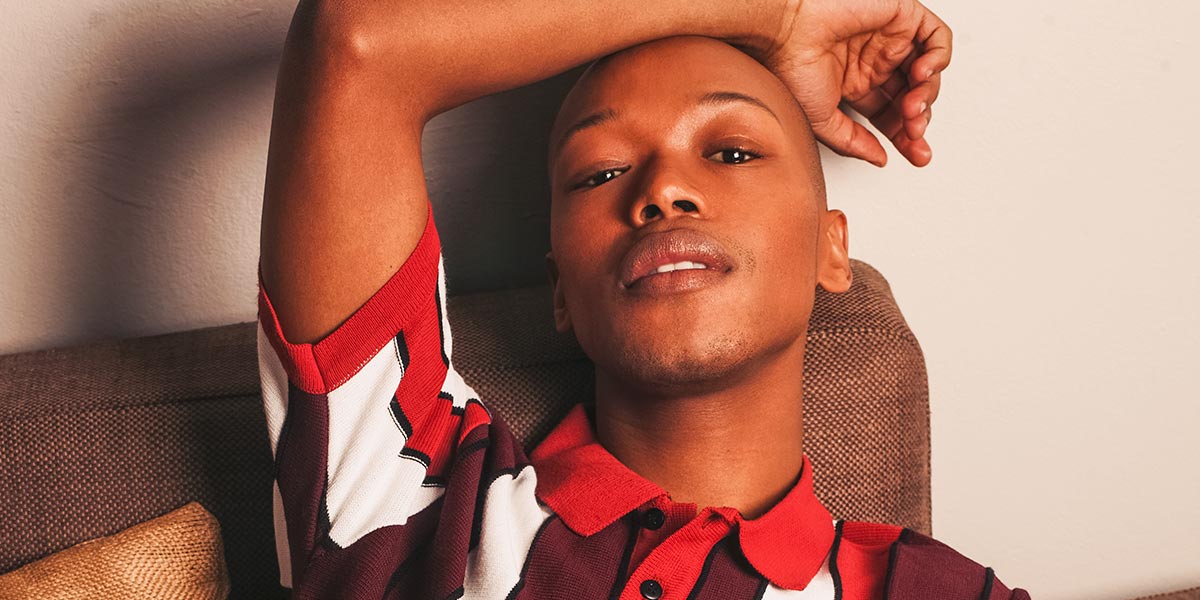 Nakhane, one of South Africa’s most high profile queer artists, won Best Alternative Album for You Will Not Die at the South African Music Awards (SAMAs) on Friday night.

It’s his second SAMA in the category, having first won in 2014 for his debut album Brave Confusion.

“We honour you for changing the music world, one track at a time,” said the SAMAs to Nakhane on their Facebook page.

Released to critical acclaim internationally, You Will Not Die’s title references Proverbs 23:13, which states that, “If you punish them with the rod, they will not die.”

The album, said Nakhane, was inspired by “my childhood, about leaving the church, about my family — and I wanted those three subjects to inform the music as well.”

The star, who is now based in the UK, is touring Europe and the US with his Don’t Die Babes Tour 2019. He was recently named by The New York Times as one of the musicians to watch in 2019.

In addition to his music, Nakhane has also won multiple awards for his performance in the controversial film Inxeba (The Wound), including the South African Film and Television Award (SAFTA) for Best Actor.

Earlier this year, Nakhane spoke out about the stigma and sexual health challenges facing men who have sex with men (MSM) in South Africa. “Have sex, enjoy it, because it’s lovely, but please be careful,” he said.

Thank you so fucking much!!!!! https://t.co/mDCFhPlPaw