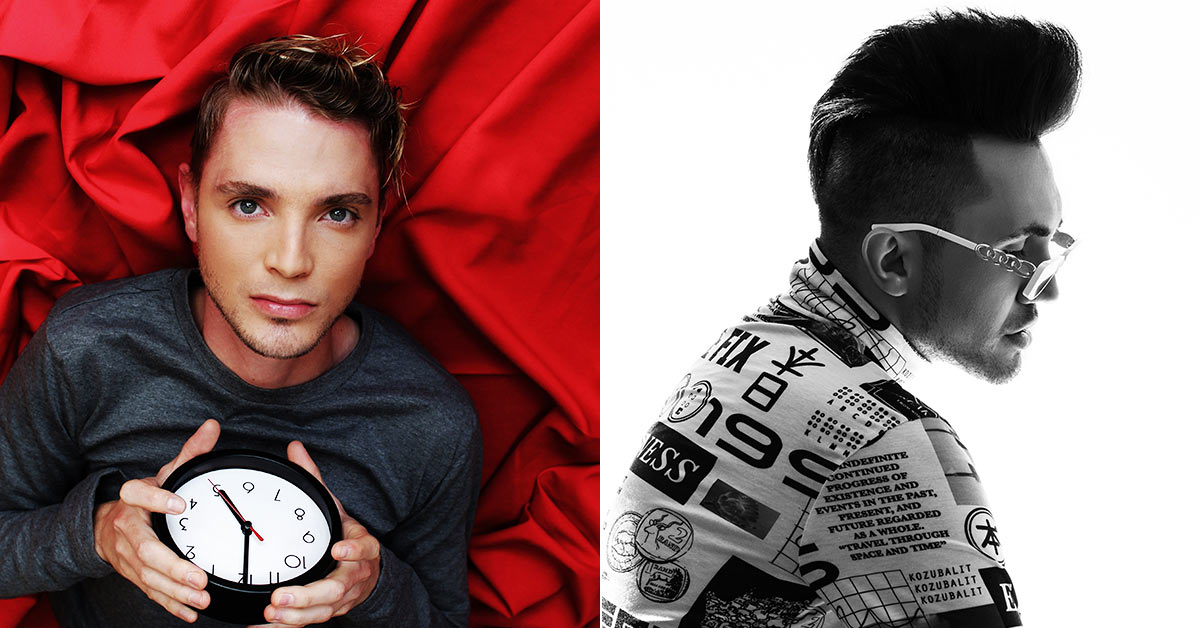 We’ve got all the details below.

Armand Joubert – I Got You

When chart-topper Armand Joubert drops new music, you know it’s going to both have a powerful message and show off his incredible vocals.

Earlier this year, he released a cover of Madonna’s Ray Of Light that would certainly have made her proud and now, he’s back with new original music with his new release, I Got You.

The song, written by the phenomenal Jethro Tait and produced by Pala Chrome, is about finding that special someone who helps ease the chaos and anxiety we deal with on a daily basis.

I Got You gives fans everything about Armand, who reportedly boasts a 5-octave vocal range, that they know and love with a little more of a commercial twist – and he’s certainly found the sweet spot with this release.

He injects his infectious energy into the track while keeping things simple from a production standpoint, allowing the message to come across loud and clear – and we’re here for it!

I Got You is out now on major streaming platforms.

Experimental pop is the genre where Pretoria singer and songwriter Miloh Ramai believes he found his voice. And the inspiration for Ramai’s newest single Wasting Time, came from Miloh’s personal life, of course.

“I set out to emphasise the regret over an unending failed relationship; the antithesis of your typical sad, sorry heartbreak song,” says Miloh.

Co-written with renowned songwriter Louwrens Bezuidenhout, Miloh believes that Wasting Time sets the record straight. The track was produced by frequent collaborator Sloani who also worked with Ramai to deliver singles like Run (2019), Secret (2020) and Forever And A Day (2022).

“I’ve always written music that’s real and personal because that’s what I know. If this is how I feel, this is what I’m going to make a song about,” adds Miloh.

Listen to Wasting Time on these streaming platforms.