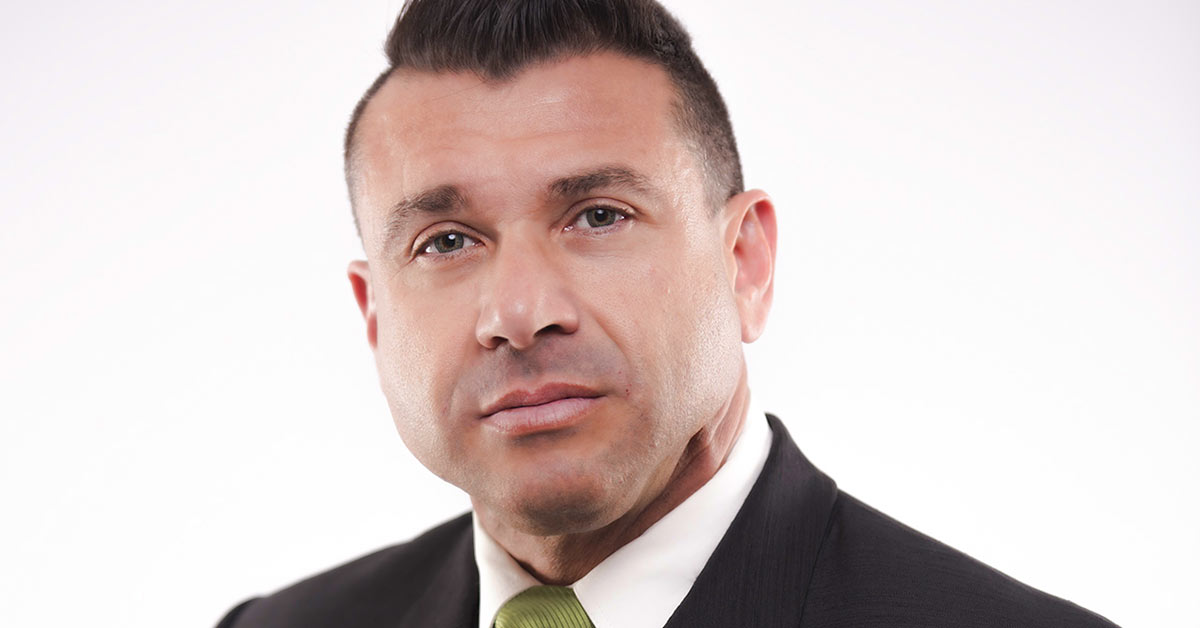 In a statement recognising International Pride Month, De Freitas noted that South Africa was recently rated one of the safest countries for LGBTQI+ tourists.

The Asher & Lyric LGBTQ+ Travel Safety Index ranked 203 nations based on their LGBTQ+ rights. Thanks to its legal rights, anti-discrimination laws, and adoption recognition, South Africa received the highest safety rating in Africa for LGBTQ+ visitors and tourists; in 21st place, globally.

“Being ranked as high as this for human rights protection is good news for South Africa,” de Freitas said.

“This implies there’s a lot of room for LGBTQI+ tourism to expand and flourish even further. As things stand, the ‘pink rand’s’ purchasing power remains an untapped resource that has the potential to significantly boost our economy and create jobs,” he added.

However, despite legal and constitutional protections for LGBTQI+ South Africans, “attacks against people in these communities have been on the rise,” said De Freitas. “On the ground, people from these communities are being hurt, intimidated, bullied and even murdered. We need to change that,” he asserted.

Six LGBTQI+ people have been murdered in South Africa so far this year. In 2021, at least 24 LGBTQI+ individuals lost their lives in suspected hate crimes.

“We urge the government, particularly the police, to take steps to prevent homophobic attacks and to make the relevant information available, so that South Africans are aware of the dangers of hate crimes,” said De Freitas.

The DA will write to Minister of Police Bheki Cele to inquire about what is being done in South Africa “to protect LGBTQI+ visitors from homophobic attacks and to question safety procedures in place, as this will persuade people that it is safe to choose South Africa as a tourist destination.”

De Freitas pointed out that “This will help not only the LGBTQI+ groups, but all of South Africa as well if tourists from these communities choose South Africa as their preferred destination.”

In 2018, the annual value of spending on travel and tourism by LGBT people was estimated to exceed USD$218 billion. The World Tourism Organization says that members of the LGBTQ community travel at a “greater frequency” and have “higher-than-average patterns of spending” compared to other categories.