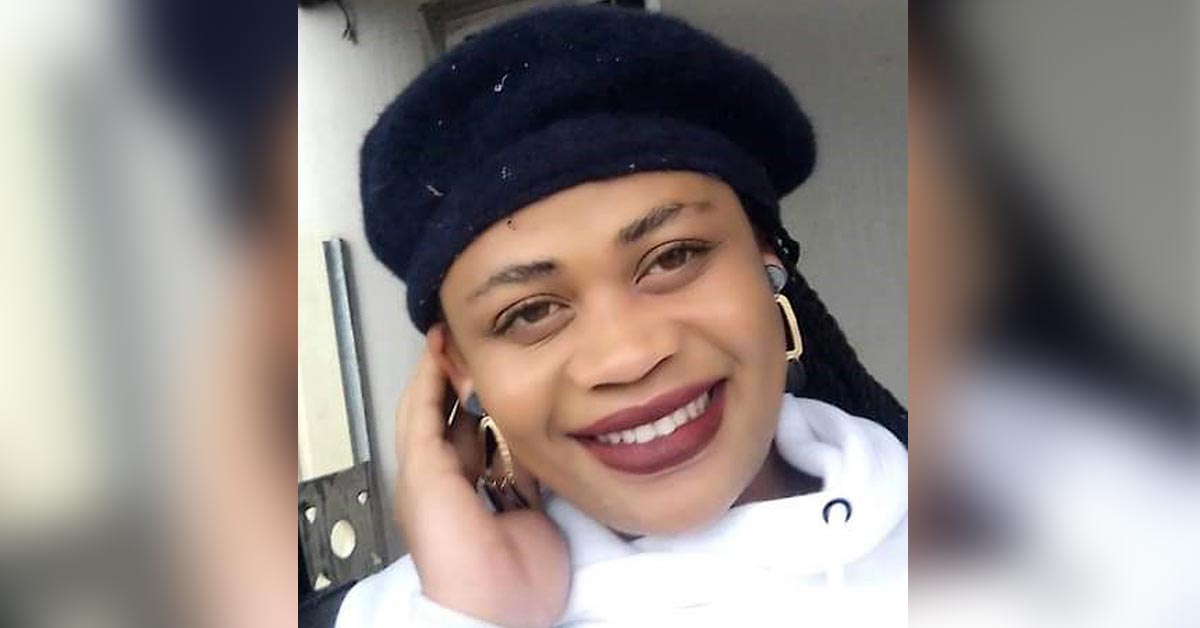 Emanuel Mouers was stabbed to death in a suspected hate crime

A queer Cape Town resident has been murdered in a suspected hate crime over an altercation about which bathroom they should use.

The Daily Voice reported that on 4 June, 24-year-old Emanuel Mouers was harassed by a man who objected to them using the men’s bathroom at a Wallacedene tavern, on the eastern outskirts of Cape Town.

Police and newspaper reports have described Mouers as a gay man. It appears that they may have presented themselves in a feminine way at the time of the incident.

It’s alleged that the man told Mouers that because they had “decided to be a woman”, they should instead use the women’s toilets. He then punched Mouers.

Mouers reportedly fought back against the assailant who then ran off. He returned a short while later with a knife and stabbed them in the chest.

Mouers was rushed to the hospital where they passed away. A relative told the Cape Times that the killer had previously threatened to beat up Mouers because of their sexual orientation.

“The circumstances surrounding the incident are still under investigation but preliminary information suggests that a previous homophobic comment might be the motive for the attack,” said police spokesperson Captain FC van Wyk who added that no arrests had been made at the time.

Mouers is the sixth reported queer individual to be killed in South Africa in 2022. On 27 May, the body of Ruth Chigowe, a 24-year-old lesbian mom from Zimbabwe, was found “stoned to death” in Katlehong, a large township southeast of Johannesburg.

The mutilated body of Nontokozo Caroline Motloung, 27, who’d been missing for a week in Vereeniging was found on 21 May after a desperate search by her family and community.

Also in May, the naked body of 22-year old Unathi Webber was discovered in Khayelitsha, Cape Town.

There is currently no definition of a hate crime under South African law. The long-delayed Prevention and Combating of Hate Crimes and Hate Speech Bill, which would change this, has been the subject of recent parliamentary public hearings.