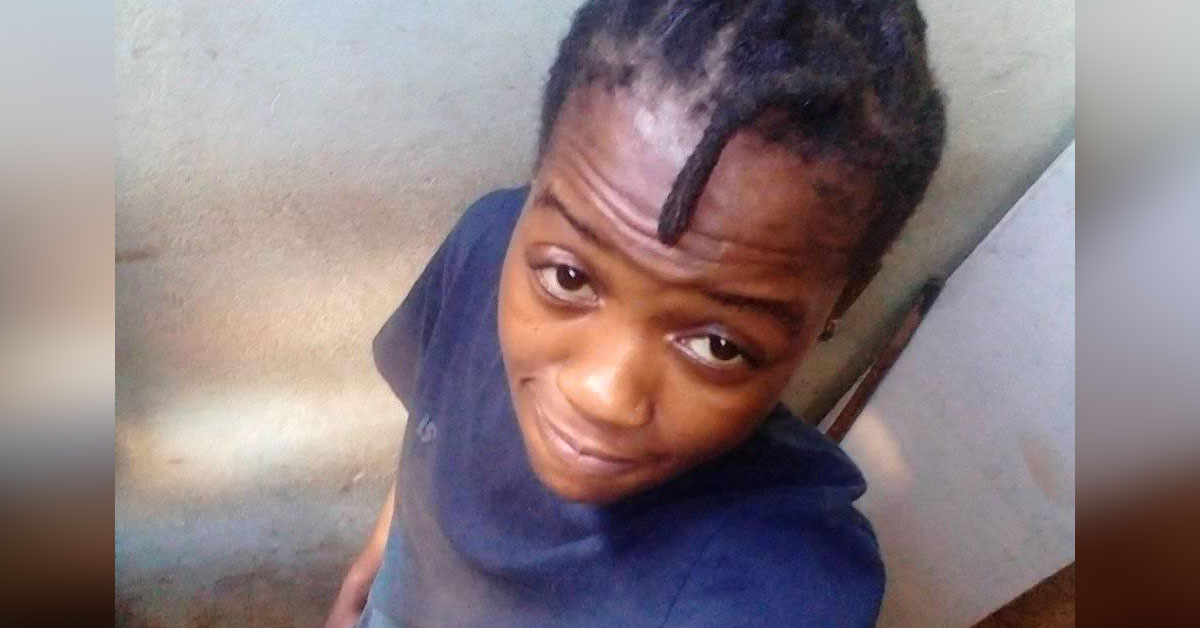 The death toll is mounting once again. It’s been reported that a 24-year-old lesbian mom from Zimbabwe was brutally murdered in Gauteng.

In a statement, FEW (Forum for the Empowerment of Women) said it first heard of the news of Ruth “Nickki” Chigowe’s death on 27 May.

Her unidentified lifeless body was discovered “stoned to death” in Maphanga section, Katlehong, a large township southeast of Johannesburg. It was only on 31 May that the organisation was able to confirm Chigowe’s identity.

A murder case has been opened at the Katlehong North Police station. No arrests have yet been made.

“According to the information I have found from community members, her parents disowned her due to her sexual orientation,” said Munyai. “She then found a job in a tuckshop and started to rent a room at Holomisa.”

Munyai revealed that it’s been claimed that two weeks before she was killed, Chigowe and her girlfriend “received homophobic threats from guys around the area wherein they uttered that they both deserve to be raped and killed.”

To add to the tragedy, Chigowe leaves behind a one-year-old daughter. “There is an urgent need for a massive intervention in Katlehong,” said an exasperated Munyai. “LGBTI people live in fear and they can’t even disclose their relationships in public.”

The family is awaiting postmortem results and will need assistance in taking the body back to Zimbabwe to be buried in three to four weeks. This is made more challenging because the family is undocumented.

A candlelight vigil for Chigowe will be held on Friday 3 June at Maphanga Ground (next to Samson Primary School), Katlehong at 16:00.

The number of LGBTIQ+ murders this year is growing at an alarming pace. Chigowe is the fifth reported queer individual to be killed in South Africa in 2022.

Last month, the mutilated body of Nontokozo Caroline Motloung, 27, who’d been missing for a week in Vereeniging was found after a desperate search by her family and community.

Also in May, the naked body of 22-year old Unathi Webber was discovered in Khayelitsha, Cape Town.

Just days earlier, another LGBTIQ+ man, 24-year-old Mfundo Ngobese, was seriously injured in a suspected hate crime attack by a group of men near the Durban City Hall after leaving a gay nightclub.