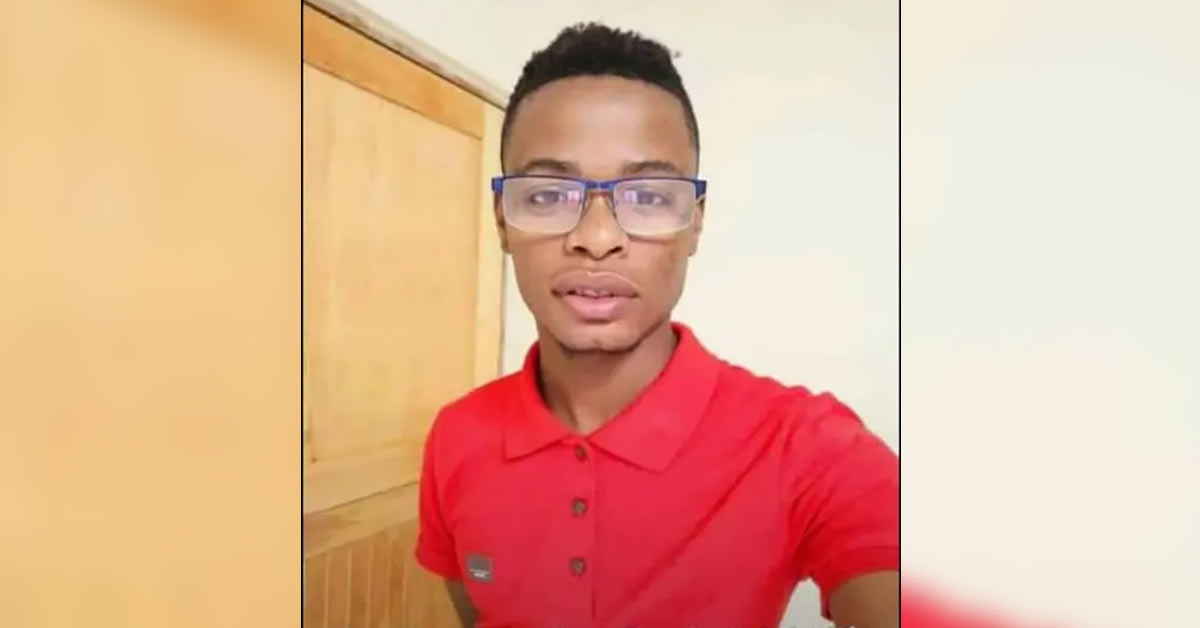 As President Ramaphosa was lauding South Africa’s LGBTIQ rights on Freedom Day, yet another queer person was being murdered in a suspected hate crime in Durban.

According to reports, 25-year-old Musa Xulu was gunned down in full view of the public in Inanda, on 27 April, a public holiday to celebrate Freedom Day in South Africa.

It’s believed that Xulu was buying items at a garage when a man said he hated gays and shot him dead in the parking lot.

“There was no fight, there was no disagreement. He was just killed because of his sexual orientation, something he does not even have a choice in. It was one bullet straight to the heart,” Siphokazi Mvokwe, a branch leader of the eThekwini ANC, told News 24.

A report by the Daily Sun suggests that Xulu had arrived with and knew the man who killed him in cold blood.

“We suspect this friend had always wanted to kill him and pretended to be cool all along. We want him to be arrested and sentenced to life for what he did,” said Xulu’s sister, Nomfundo Mthembu.

That same day, President Ramaphosa spoke at a Freedom Day celebration in Mpumalanga where he praised the freedom and rights enjoyed by LGBTIQ people in the country.

“This is a country that is governed by the rule of law,” said Ramaphosa. “In Democratic South Africa, neither government, employers or individuals can discriminate against someone on the basis of their sexual orientation. Same-sex couples can marry. They can adopt children and inherit from their partners.”

The tragically ironic juxtaposition of these two events starkly reflects the vast gulf between the LGBTIQ community’s constitutional rights and our lived reality.

Xulu is the second LGBTIQ individual murdered in KwaZulu-Natal this year. In March, Pinky Shongwe, a 32-year-old lesbian woman, was stabbed to death just outside of Durban, reportedly because she rejected a man’s romantic advances.

It’s alleged that when she told the man that she dated women, he stabbed her to death in a rage. A suspect was arrested and the case has been postponed to 12 May.

The province also saw the 24 April hate crime attack on 24-year-old Mfundo Ngobese. The model and PA was beaten by a group of men near the Durban City Hall after leaving a gay nightclub. He was hospitalised with injuries including broken teeth and a broken leg.

At least 24 LGBTIQ+ South Africans were murdered under horrific circumstances last year.  There is currently no definition of a hate crime under South African law. The long-delayed Prevention and Combating of Hate Crimes and Hate Speech Bill, which would change this, was the subject of recent parliamentary public hearings.