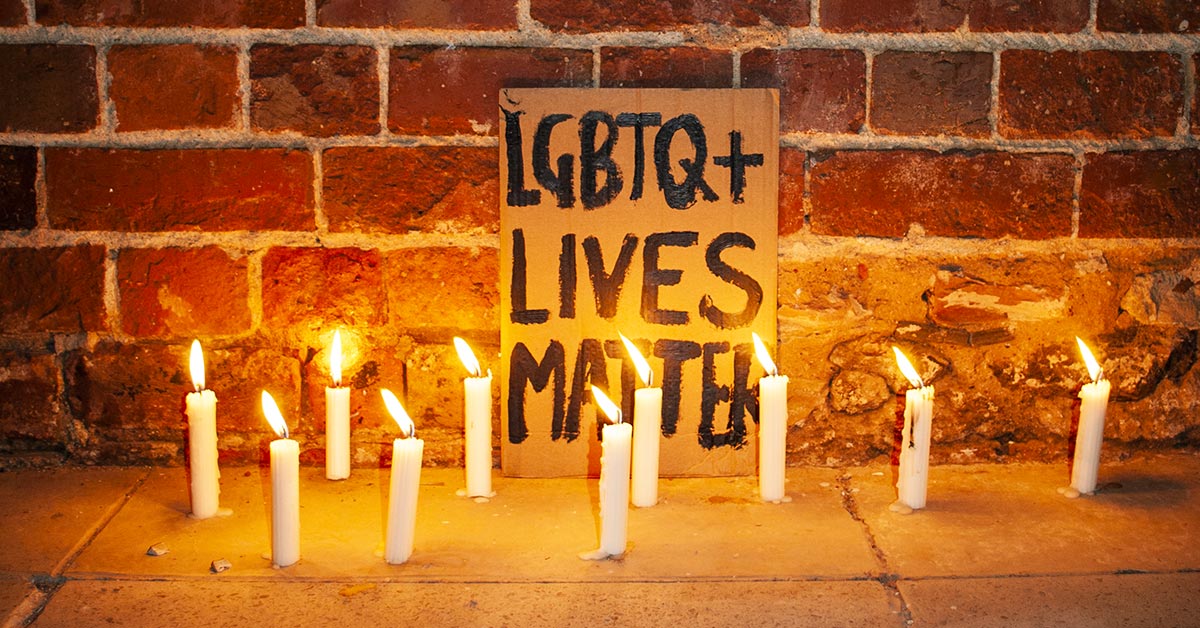 The New York-based Human Rights Watch (HRW) has written to the South African government expressing its concern over the spate of horrific LGBTIQ murders that rocked the country last year.

HRW is an international non-governmental organisation that investigates and reports on human rights abuses in more than 100 countries around the world.

In a letter dated 18 January 2022, and addressed to John Jeffery, the Deputy Minister for Justice and Constitutional Development, Graeme Reid, Director of the HRW LGBT Rights Program, noted that “at least 20 LGBTI individuals were killed across South Africa between February and October 2021.”

Reid added that, as documented by MambaOnline, “many of the victims were beaten or stabbed to death, and… it appears that they were targeted because of their sexual orientation and gender identity.”

He further pointed out that a November 2021 report by the UN Committee on the Elimination of Discrimination against Women (CEDAW) also expressed grave concern about the “particularly high levels of gender-based violence of women and girls facing intersecting forms of discrimination [including] LBTI women.”

In light of these concerns, Reid said that “we respectfully request information regarding the steps that have been taken to investigate and prosecute the killings of LGBTI individuals in 2021.”

Reid also asked Jeffery to share implementation plans regarding the recommendations issued by the CEDAW Committee in its report. These included:

Finally, Reid asked for “an update on the development of the National Intervention Strategy for the LGBTI Sector, to which we contributed through a formal submission and participation in NTT (National Task Team) meetings.”

While the South African government, including President Cyril Ramaphosa, has condemned violence and hate against members of the LGBTIQ community, it has failed to take any new concrete steps to address the crisis.

Furthermore, the Hate Crimes and Hate Speech Bill – which was first published in 2016 – continues to languish in the legislature.

Below are the 24 known victims of LGBTIQ murders that took place in South Africa between 12 February and 30 December 2021: