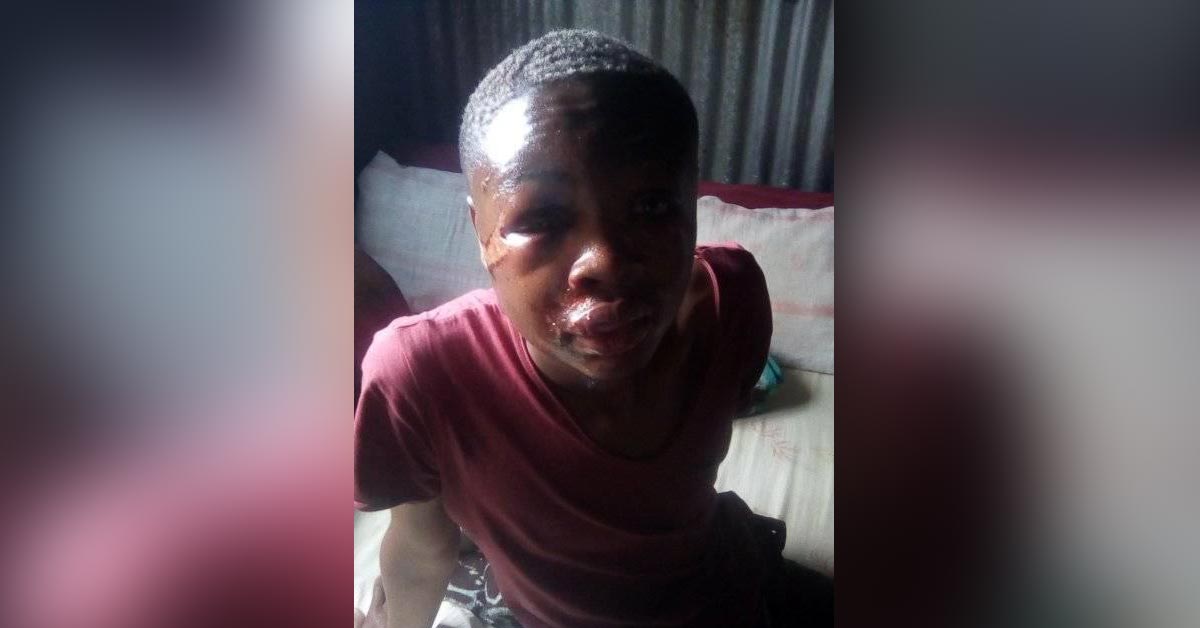 There are reports that more LGBTIQ+ individuals have become victims of suspected hate crime violence in the last few days, leaving one person dead and two others injured.

On Wednesday, the devastated sister of a man in his mid-thirties said that her brother had been brutally killed in the early morning of 4 October. It’s understood that the murder took place in Northriding in Johannesburg.

MambaOnline has chosen not to identify the man until his grieving family consents for his name to be made public.

The victim’s sister said that he was stabbed to death in what she described as an alleged hate crime.

“We really need to build communities that are tolerant and accepting of people’s diversity and not discriminate [against] anyone,” she wrote on Facebook.

The man is the 20th known LGBTIQ+ person murdered in South African since February this year. Last month Sisanda Gumede, a 28-year-old lesbian, was killed in a suspected homophobic hate crime in KwaZulu-Natal, allegedly by her cousin.

Also in KwaZulu-Natal this week, Andile Blessing Zondi said that he and five of his friends were attacked in the early hours of Sunday morning in Chesterville, Durban.

According to Zondi, around eleven men “came out of nowhere and started harassing us,” spouting homophobic slurs and demanding their phones. While most of his friends were able to escape the mob, Zondi and another friend were caught by the assailants.

“I survived by God’s grace…”

“[They] panelbeated us till our eyes were shut off completely and left us for dead! We were later on rushed to [the] ER,” he said on Facebook, alongside shocking images of his severely bruised and swollen face.

“I always hear of homophobic attacks which end with deaths. I have people that I know who’ve experienced such and never lived to tell the tale! Funny thing is you never really take this seriously until it hits home! It happened to me, I survived by God’s grace,” wrote Zondi.

Hlengiwe Buthelezi, Director of the KwaZulu-Natal LGBT Recreation organisation, has been in contact with Zondi and said that he was laying charges with the police on Thursday.

In a separate matter, there has been a development in the killing of Andile “Lulu” Ntuthela in the Eastern Cape. In April, the remains of the 41-year-old were discovered in a shallow grave at the house of a man arrested for his murder in KwaNobuhle, outside of Kariega (formerly Uitenhage).

On Wednesday, activists gathered at the KwaNobuhle Magistrates Court to demand justice and show support for Ntuthela’s family.

According to Sibonelo Ncanana, Co-Chair of the LGBTI Provincial Task Team, the matter was postponed to 20 January pending DNA forensic results. Bail was denied and the suspect will remain behind bars.