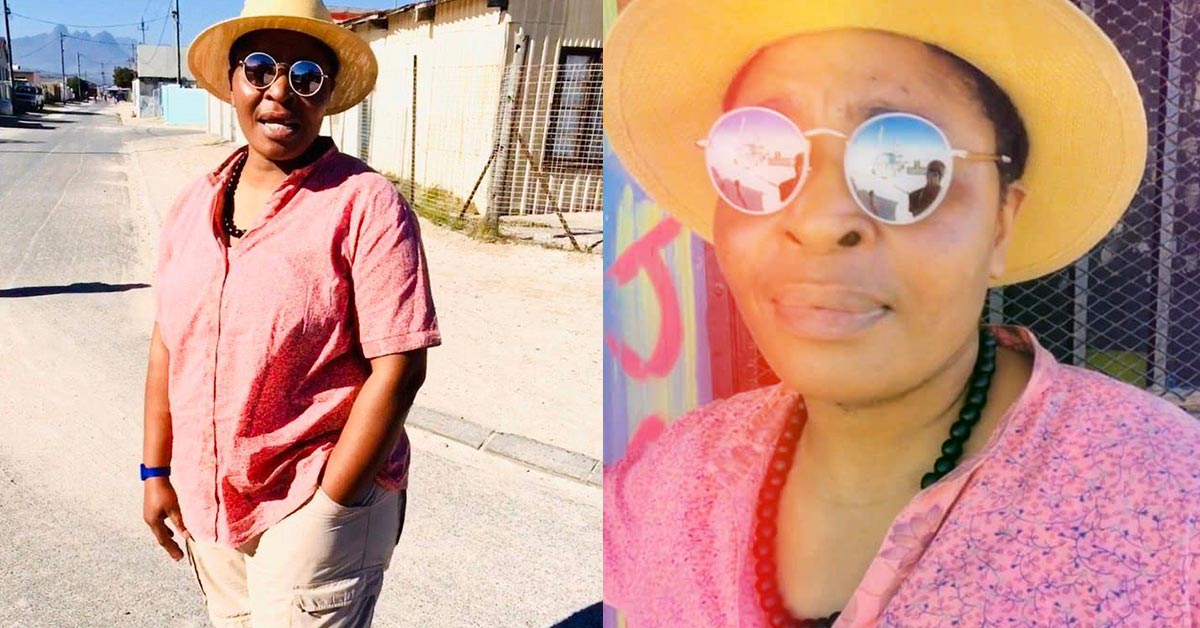 In a further devastating blow to the LGBTIQ+ community, it’s been reported that Khayelitsha lesbian Lulama Mvandaba has been murdered in the Western Cape.

On Saturday, Mvandaba’s heartbroken brother wrote on Facebook that his eldest sister had been killed “due to her sexuality and as a member of the LGBTQI+ community”.

According to her Facebook profile, Mvandaba was a volunteer facilitator at a youth and community health project.

“To those who knew her vivacious energy and warmth, we extend our heartfelt condolences to you all. We are extremely shocked and traumatised as a family and can only imagine how all the kids she touched during her career will be feeling,” said Mvelisi Veli Mvandaba.

Daily Voice reported that Mvandaba’s body was found in her home days after being beaten in an attack at a local shebeen because she complained when someone took her beer.

Not only was she then assaulted in the street, her right breast was also reportedly burned when “she was hit with burning wood,” her girlfriend Caroline Ngcawe told the publication. It’s suspected that she later died of her injuries at home.

Bhengu’s body was discovered along the roadside in Kwamakhutha, KwaZulu-Natal this past weekend. She had been stabbed and disembowelled. In the Eastern Cape, Level’s body was found on a street in Kwazakhele in Gqeberha on Sunday 6 June.

The government continues to offer no concrete action plan to tackle the crisis while the Hate Crimes Bill remains in limbo.