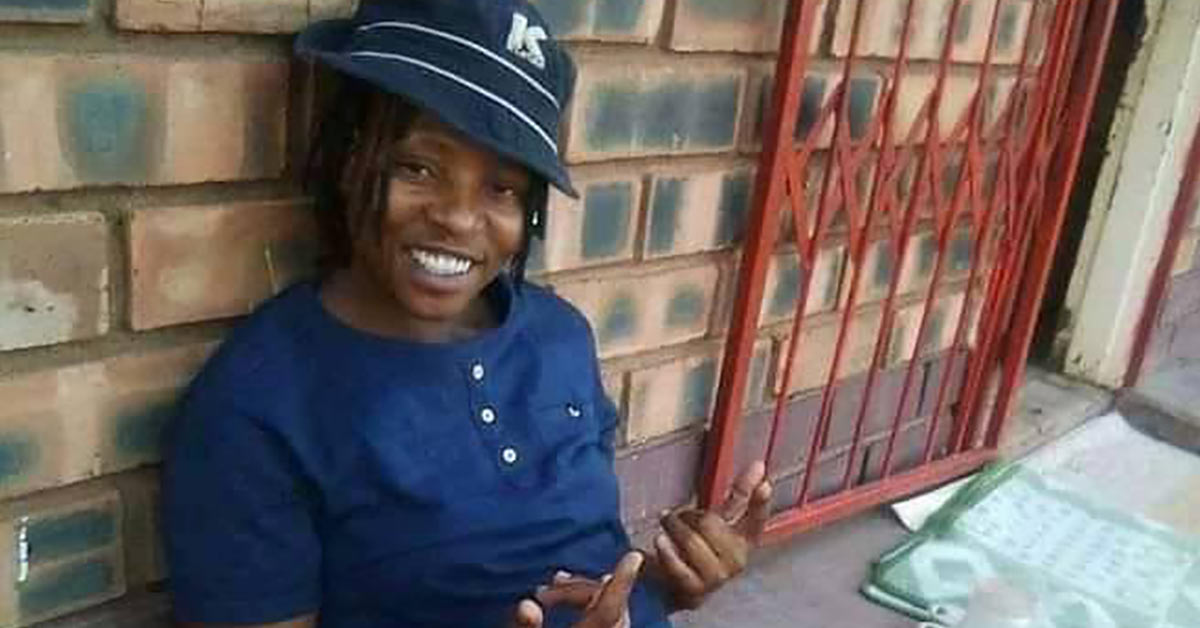 Thapelo Sehata, who identified as a member of the LGBTIQ+ community, died last week Wednesday after she was severely assaulted.

The 23-year-old from Desmond Park was discovered in the bushes along a road near the Helen Franz Hospital in the town of Senwabarwana (Bochum) in Limpopo. She had injuries to her face and chest.

“An ambulance was called, which took her to hospital where she passed on,” commented police spokesperson Brigadier Motlafela Mojapelo in a statement.

He said that the investigation will “determine whether the victim was raped or not”.

Mojapelo added: “The motive for the incident is unknown at this stage, but gender-based violence cannot be ruled out.”

It was reported that the Limpopo Department of Social Development is providing support to the young woman’s family.

While it’s not yet known if Sehata’s murder was an LGBTIQ+ hate crime, she joins a growing number of LGBTIQ+ individuals who have been killed in South Africa this year.

Most recently, Sheila Lebelo, a 33-year-old lesbian-identifying woman, was murdered and possibly raped in Atteridgeville, outside of Pretoria.

Het body was discovered on Monday 28 June in a house in Atteridgeville. She was naked with her clothes scattered nearby. There was no obvious cause of death.