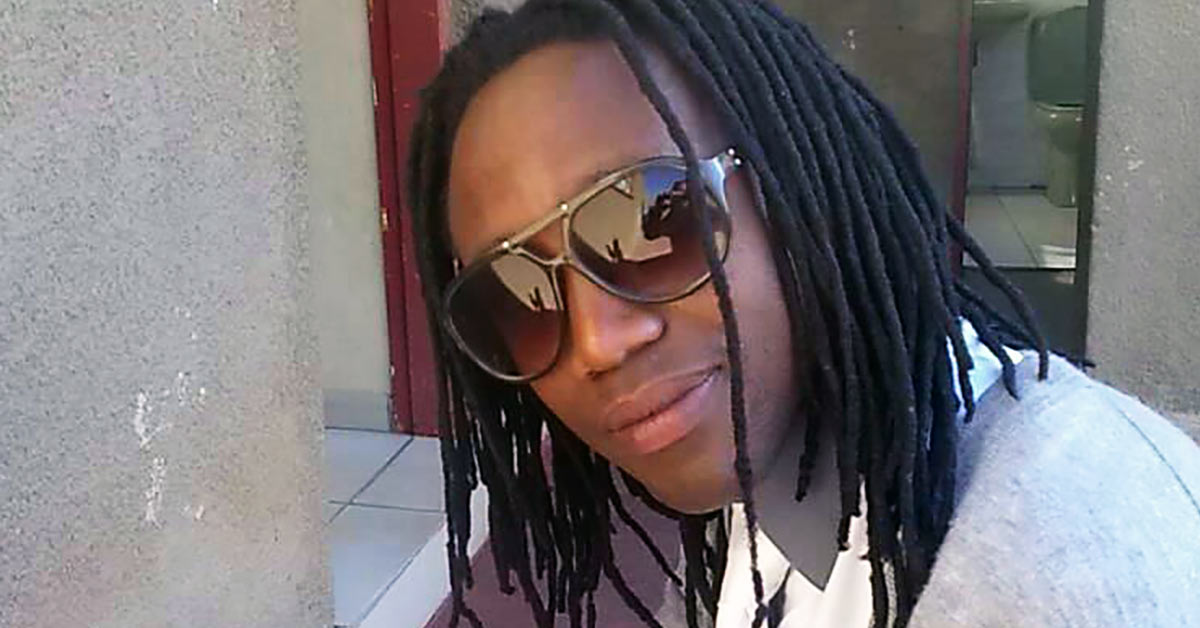 Motse Moeketsi, another member of the LGBTIQ+ community who’s been brutally murdered, has been laid to rest.

His grieving family and friends remembered and honoured the 36-year-old health and safety practitioner at his funeral in his hometown of Sasolburg in the Free State on Saturday.

Moeketsi went missing on 18 June when he was last seen driving out of the Palm Springs residential complex in Meredale, in the South of Johannesburg.

His vehicle was first found abandoned in Freedom Park and his body was discovered a few days later. It’s believed that he was stabbed to death and reportedly set alight.

“We are heartbroken,” Moeketsi’s cousin, who asked to not be named, told MambaOnline. “It is quite hard to accept that he is gone… especially because of the way he was killed.”

She described him as “the kind of person who was always smiling and always wanting to see other people happy,” adding that, “He was a good soul.”

While MambaOnline has been unable to verify further details or a possible motive, it’s believed that no suspects have been arrested in connection with the murder.

Moeketsi is the 15th confirmed LGBTIQ+ individual killed in South Africa since 12 February; most recently Lulama Mvandaba who was murdered in Khayelitsha in the Western Cape.