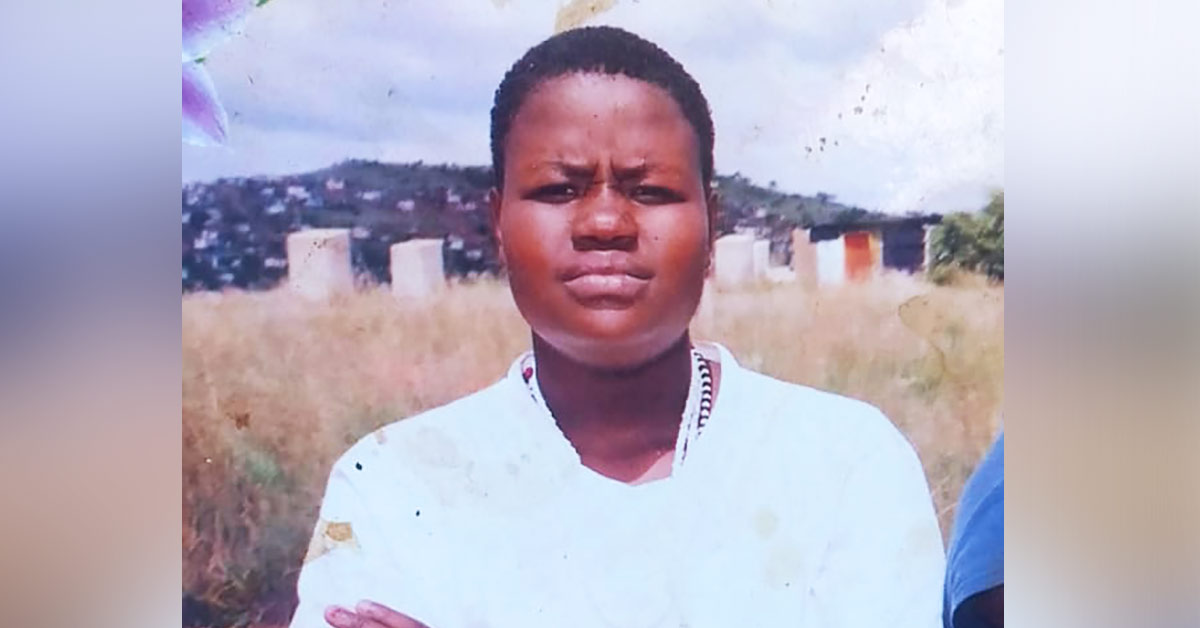 A 33-year-old lesbian-identifying woman has been murdered and possibly raped in Atteridgeville, outside of Pretoria.

According to Steve Letsike, Director of Access Chapter 2, the body of Sheila Lebelo was discovered on Monday 28 June in a house in Atteridgeville. She was naked with her clothes scattered nearby. There was no obvious cause of death.

Lebelo was last seen on the Friday by her family when she went out for the evening. It’s understood that there were witnesses to her murder and that a neighbour alerted the family to her body’s location.

While there have been no arrests and details remain unclear, two suspects are said to be under investigation. A post-mortem is being conducted to confirm the cause of death.

“It’s believed that this is a hate crime because of the people alleged to be involved in the murder,” Letsike told MambaOnline.

The LGBTIQ+ activist has been personally assisting and supporting the devastated family and liaising with the authorities to ensure justice for Lebelo.

“The family have nothing,” said Letsike. “Yesterday when we were there, they had to plead for our assistance. We are helping them with groceries and the Department of Social Development is assisting with the burial. We are tracking this and working with the SAPS.”

Lebelo is the 16th confirmed LGBTIQ+ individual killed in South Africa since 12 February. Letsike called the recent wave of murders a “crisis” that is taking its toll not only on the victims but also on activists and the community.

Letsike said that all government stakeholders need to work together to address the horrific situation; not only the criminal justice system but also the departments of Social Development and Education.

“We need to see investment into prevention and holding people accountable,” said Letsike. “But we also want to see behaviour change in society, predominantly among men, because these acts are perpetrated mainly by men. It’s unacceptable behaviour in society.”

The Department of Justice recently came under fire for failing to offer new strategies to prevent, combat and prosecute hate crimes against LGBTIQ+ South Africans.