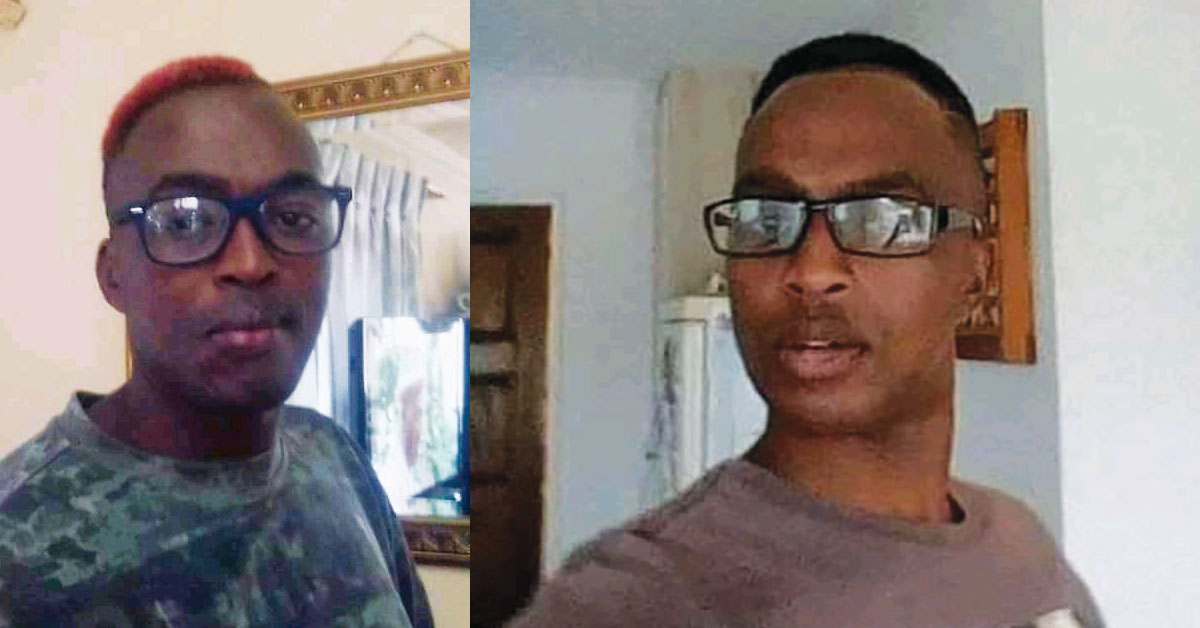 The murder of Brian Tootla has mystified friends and family (Photos: supplied)

Mystery surrounds the murder of Brian Tootla, a 36-year-old gay man who was shot dead in his Soweto home at the end of 2021.

According to family spokesperson and close friend, Dr Bongani Lentoor, it’s believed that a group of up to five men burst into Tootla’s house in Slovoville on 28 December, shooting him dead.

The men fled the scene and their motive remains unknown, only adding to the grief experienced by the victim’s family.

“Nothing was stolen, not even his wallet or TV,” Dr Lentoor told MambaOnline. “The motive is a mystery and we are all puzzled.”

Tootla was affectionately known in the community as “Bridget” and “Mama Ruby”. It’s unclear if his murder was related to his sexuality. Lentoor noted that “Everybody loved him so much as a gay man.”

He described his friend as “very open-minded, intellectual and very outspoken,” adding that he “was a church person and he enjoyed cooking and travelling.”

Tootla was in the process of starting his own business offering funeral services but never lived to see it launched.

Police are investigating the murder and no arrests have yet been made. The shooting closed a year marked by a spike in LGBTIQ+ killings in South Africa, with more than 20 (reported) queer individuals losing their lives to violence.

Tootla is survived by his parents, his grandmother and two sisters. He will be buried on 9 January. The service will start at 7:00 at 647 a Nakedi Street, Zone 3 Meadowlands, Soweto.