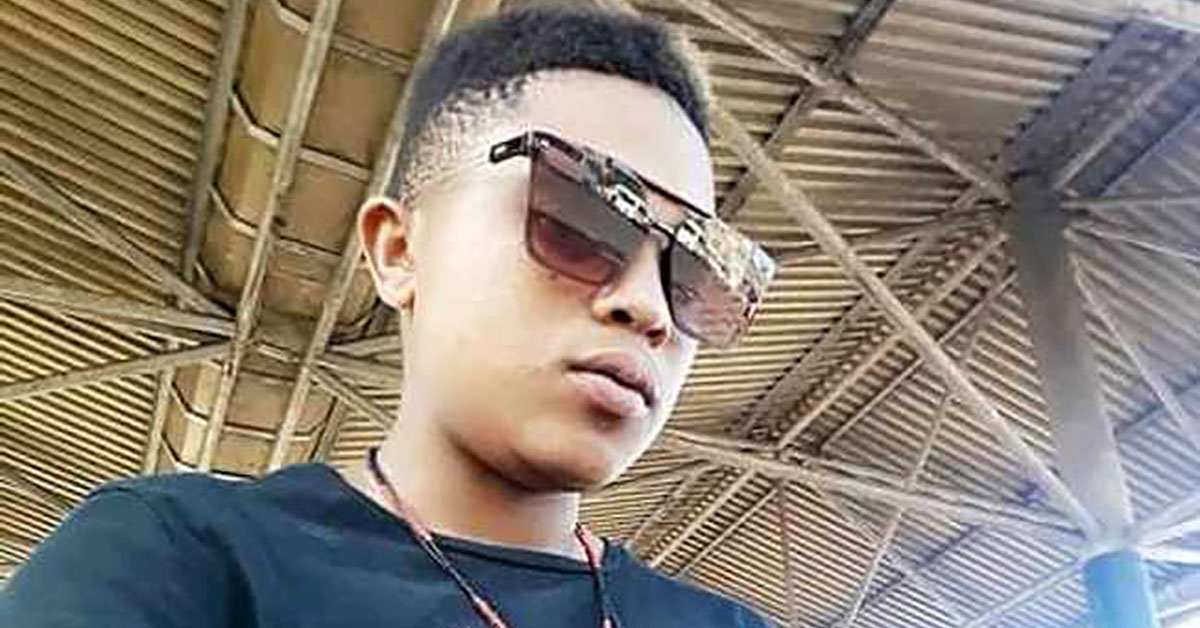 News of two more queer murders in KwaZulu-Natal has soured celebrations marking the end of Pride Month in South Africa.

As Johannesburg saw a slate of Pride-themed parties and events planned this weekend, MambaOnline received reports of the killing of Limakatso Puling and Sifiso Mxolisi Shange.

Puling, in their twenties, was shot and killed in Avoca Hills, Durban on Tuesday 12 October. According to media reports, they and a friend were accosted by men walking home. The men demanded Puling’s phone, and when they refused to hand it over, one of the robbers shot them in the head.

Hlengiwe Buthelezi, Director of the KwaZulu-Natal LGBT Recreation organisation, told MambaOnline that it’s believed that there was a hate crime component to the murder. “They called them ‘stabane’ (a homophobic slur) and said they wanted to be a man,” Buthelezi, said.

Puling leaves behind their partner, Thembeka Ngcengula, and Ngcengula’s disabled daughter. Lineo Puling, Limakatso’s aunt, told Daily News: “The killers must be gloating that they killed a lesbian. Was she not a human being? She was a lesbian woman and didn’t deserve to be killed. I hope justice will be served one day.”

On 16 October, Buthelezi attended the funeral of LGBTQ+ individual Sifiso Mxolisi Shange, 27, in the village of Mthwalume.

According to Buthelezi, Shange’s body was discovered in his locked outside room by family members who were forced to break down the door. There are few details and the motive for the murder is unknown.

Earlier this month, we reported on two other attacks on queer people: Zimasile Zubair Shabangu was stabbed to death by a man in front of his sister in Johannesburg, while Andile Blessing Zondi and a friend were brutally attacked and beaten by a group of men in Durban.

More than 20 LGBTIQ+ South Africans have been murdered around the country since February this year, sparking calls for government to take more decisive action against hate and fast-track the long-delayed Hate Crimes and Hate Speech Bill.

Pride Month is typically commemorated in October in South Africa to mark Africa’s first Pride march, which was held in Johannesburg on 13 October 1990.