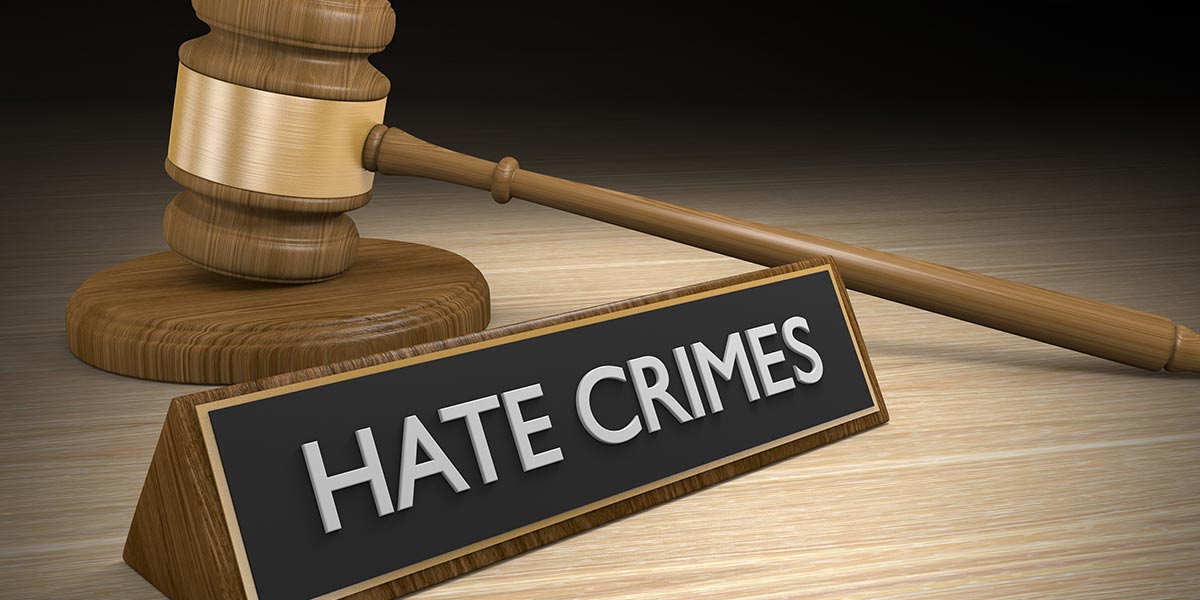 Three days of public hearings about the controversial Prevention and Combating of Hate Crimes and Hate Speech Bill kicked off on Tuesday.

If passed, the bill will create the criminal offence of hate crimes, a move that will help improve the documenting, reporting and prosecution of these kinds of crimes. Hate speech will also be made a criminal offence, with some exceptions such as artistic and “bona fide” religious expression.

The Hate Crimes Bill was first published in 2016 and introduced in Parliament in 2018 but stalled when lawmakers decided to wait for the Constitutional Court to rule on the constitutionality of hate speech as defined in the Promotion of Equality and Prevention of Unfair Discrimination Amendment Act (PEPUDA).

The legislative process finally resumed last year after the Constitutional Court found that Jon Qwelane’s infamous homophobic 2008 article, Call me names, but gay is NOT okay, was indeed hate speech. Importantly, the ruling also revised the definition of hate speech in the PEPUDA.

On Tuesday, hosted by Parliament’s Portfolio Committee on Justice and Correctional Services, several organisations presented their views about the long-delayed legislation.

The Hate Crimes Working Group (HCWG) said it has been worried that the contentious inclusion of hate speech in the bill “would delay the promulgation of the hate crimes provision, which we are all very anxious about.”

The organisation insisted that criminalising hate crimes is desperately needed in South Africa. “It is very clear that hate crime is a serious problem that people are dying as a result of,” the HCWG said. The group also stated that its members “believe that hate speech and hate crime are very closely linked, and that hate speech very often turns into hate crime.”

Ahead of its presentation, the HCWG published an advocacy brief highlighting the hate crime and hate speech that its member organisations encountered in 2021. “We want to illustrate the unacceptably high and ongoing cost in human life, equality, and dignity of the long delay in finalising a hate crimes law in our country,” commented Sibusiso Khasa, the group’s chair, in a statement.

In its submission, the SA Jewish Board of Deputies explained that “hate crimes not only harm the individuals they are directed against, but they serve as a message to the larger group that the victim is seen to represent.” It added that “these message crimes often take place in an environment where bigotry and discrimination are seen as socially acceptable.”

Earlier this month, Pinky Shongwe, a 32-year old lesbian woman, was stabbed to death in Durban, reportedly because she rejected a man’s romantic advances. Her killing follows last’s year’s queer bloodbath in which at least 24 LGBTQI+ individuals were brutally murdered across the country.