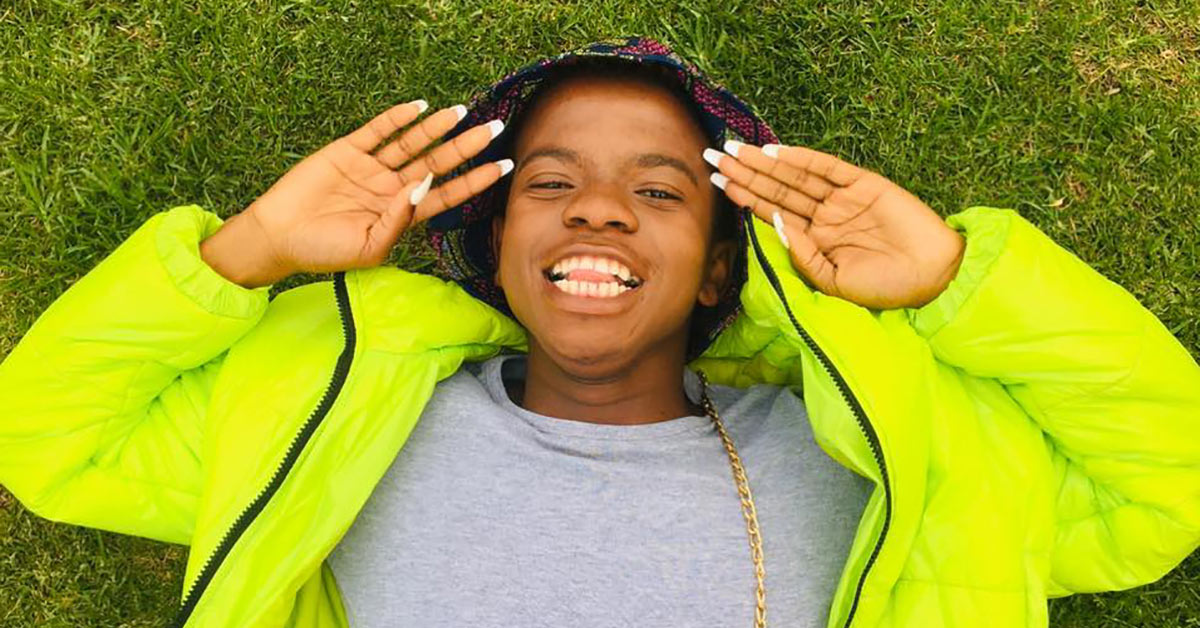 Unathi Webber went to Cape Town for a better life. Instead, they were killed in a suspected hate crime (Pic: Facebook)

According to their devastated sister, Sharon Alizwa Lantu, the naked body of Unathi Webber was discovered in Khayelitsha near a road on Monday.

Lantu says a man has been arrested after Unathi’s clothes were found under his mattress. She has been told that the suspect “confessed that he strangled him to death because he found out he was a man, not a woman.”

Despite contacting the investigating officer, his superior, and the SAPS media liaison department, MambaOnline has been unable to confirm any details in the case other than that a suspect has been arrested.

While Lantu told MambaOnline that Unathi identified as a gay man, it’s been suggested that they may have been gender non-conforming or possibly transgender.

Lantu revealed that Unathi, who was from Port Alfred, went to Khayelitsha in Cape Town to visit an aunt, and in the hope of finding a job and a better life.

“Unathi was fun-loving, and very shy until he got to know you. He was a go-getter who looked for every opportunity so that he could make it in life, and always dreamed of his success,” said the grieving sister.

“The sad part is that he feared men so much that he was so scared to be in a relationship but rather fantasised about having one,” continued Lantu. “We always had chats about these incidents of men killing gay people so he was very cautious in meeting men. I don’t know what happened with this one. He wished that one day he would find the love of his life.”

Unathi is the third known LGBTIQ+ person murdered in South Africa this year, predominantly in KwaZulu-Natal. In March, Pinky Shongwe, a 32-year-old lesbian woman, was stabbed to death just outside of Durban, reportedly because she rejected a man’s romantic advances.

On 27 April, 25-year-old Musa Xulu was gunned down in full view of the public in Inanda, Durban. It’s believed that Xulu was buying items at a garage when a man said he hated gays and shot him dead in the parking lot.

Just days earlier, another LGBTQ man, 24-year-old Mfundo Ngobese, was seriously injured in a suspected hate crime attack by a group of men near the Durban City Hall after leaving a gay nightclub. He was hospitalised with injuries including broken teeth and a broken leg.