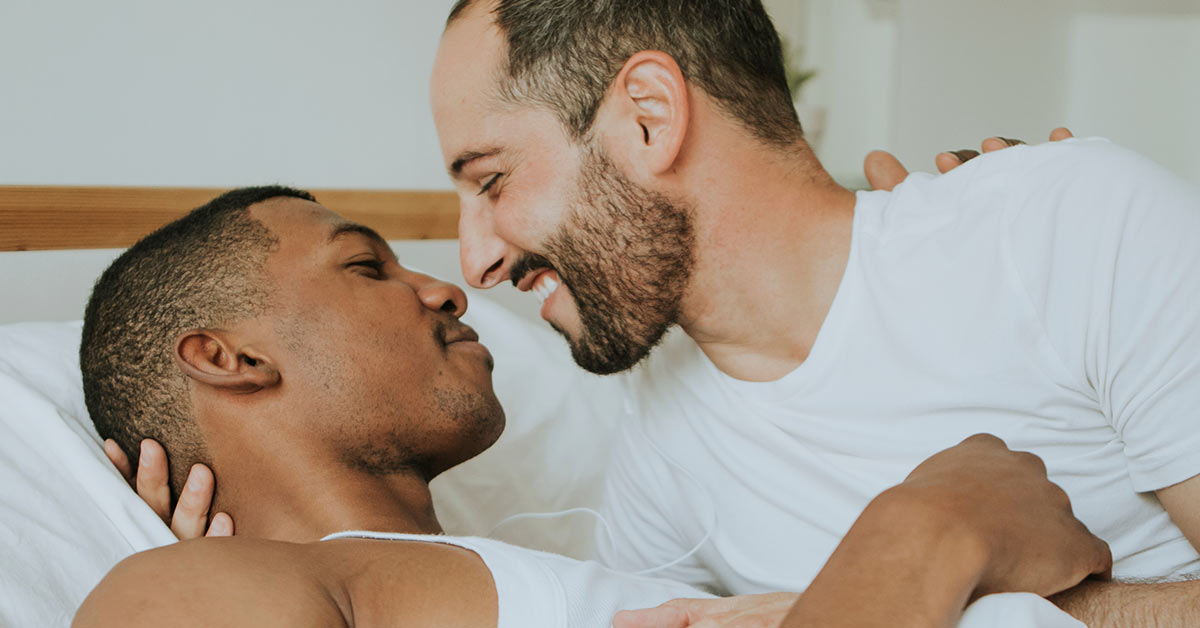 Grindr, the world’s most popular queer dating app recently revealed another ‘side’ to its user’s preferences when it comes to sexual roles.

For the first time, it’s expanded its ‘top, vers top, versatile, vers bottom, and bottom’ categories to include a new option called ‘side’.

So, what exactly does being ‘a side’ mean? Well, it’s not to be confused with a ‘side piece’, describing an extra-marital affair, or an additional menu item at Mcdonald’s as you might at first assume.

There are many reasons why one may not enjoy penetrative sex and a growing number of gay/queer men have begun recognising they may fit into this category at some point or another in their sex lives.

American psychotherapist and sex addiction Therapist Joe Kort recognised this reality and coined the term ‘side’ in 2013. Its use began spreading and has now become more frequently used by queer men to validate their identity outside the existing sexual archetypes.

Because we are all products of a heteronormative society, which sees penetrative sex as defining “real sex”, gay men have often simply assumed that penetration is also mandatory in same-sex relationships, even if they don’t personally enjoy it. As a community, we’ve continued to perpetuate this “norm”.

That’s what Dr Kort intended by creating the term; to allow an easy identification that helps establish community among like-minded folks who’ve often felt rejected because they couldn’t relate to enjoying the top/bottom paradigm.

“Thank you for this wonderful acknowledgment of my work and inclusion of us queer sides,” Dr Kort wrote on Twitter to Grindr when the new category was revealed. “We feel and are seen and heard. It’s a great thing to be able to have a sense of belonging and identity.”

While side may still be a novel term in our own country, more than a few people locally have begun selecting the option on Grindr, showing that the decision to recognise and include it on the app is being well-received.

The take-home is that no one should be obligated to fit into any category or role that does not feel natural or comfortable to them. After all, as queer individuals, we should know this better than most.