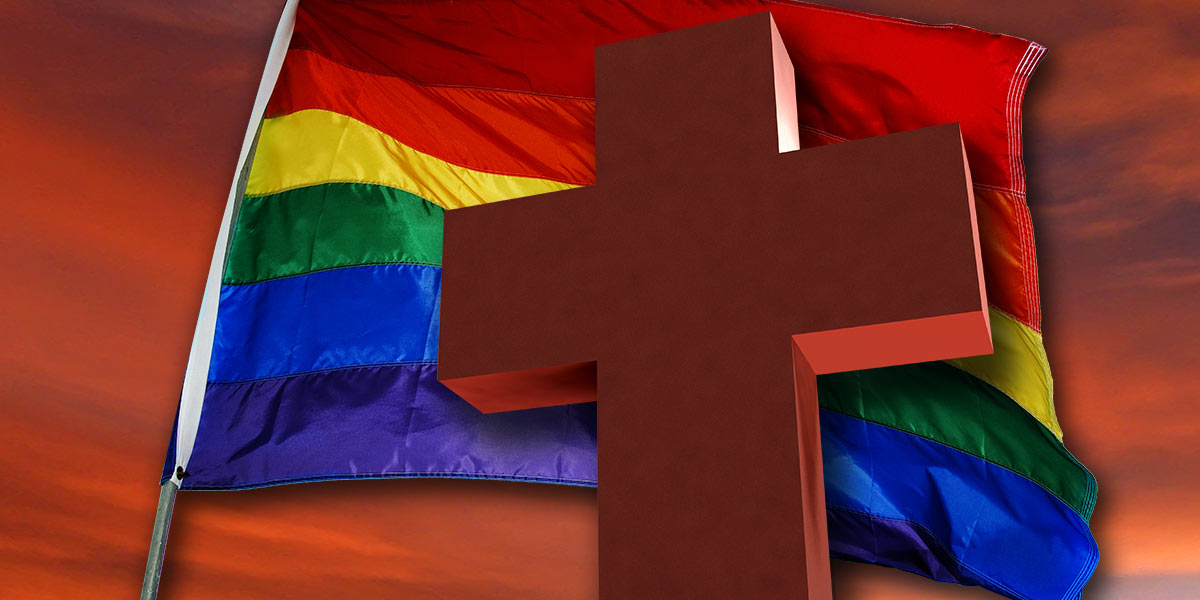 The relationship between religion and the law is often complicated. It is sometimes even conflicted. At the heart of the matter lies the tension between freedom of belief and association, and protection from abuse.

For example, the state has a responsibility to intervene when the beliefs or practices of religious individuals or communities are harmful or unlawful.

In South Africa, freedom of religion is protected by the constitution. But there are times when the judiciary has to adjudicate on matters involving the church and its members, and in conflicts between religious communities and the state.

A good example is the 2013 court case of Ecclesia de Lange against the Methodist Church. Reverend De Lange was dismissed by the church after she married her same-sex partner.

The South African constitution protects the rights and freedoms of lesbian, gay, bisexual, transgender, intersex and queer (LGBTIQ+) people, and also the right to associate with religious communities. Which right must be protected: those of the religious community, or those of the individual? The court found in favour of the church on procedural grounds.

There are other cases where courts had to protect citizens from harm by religious leaders. For example, a pastor was found guilty of assault after spraying congregants with an insecticide, claiming it cured cancer and HIV.

Most religious communities function as a voluntary association under common law. Members submit to the rules when they join. Yet, if they dispute how the church rules are applied, they often turn to the secular courts to protect their constitutional rights.

This seems reasonable. So why would this cause tension, and even conflict, between religious communities and the state?

I feel that it is important for the sake of democracy, and the common good, that South Africa maintain a healthy and critical relationship between religious freedom and the responsibility of the state.

Church and state – then and now

For many centuries religion ruled over nation states. That’s because of its transnational reach. Religious movements and leaders played a role in the appointment (and deposing) of kings and rulers.

Scholars suggest that political power was accorded to religions then because humans lived in an “enchanted” world, where it was believed that God had a direct influence on human affairs. God was regarded as the ultimate authority in all spheres of life.

As the world became increasingly secular and “disenchanted”, the state grew in power and independence from religious control. For some time, there was a sort of partnership between religion and the state. This was because many people in powerful secular positions – such as kings, political leaders, leading intellectuals – still believed in God.

Today, the state seems to have much more social power than religious communities. This is in part because fewer people – politicians, judges – openly allow their faith to direct their public roles. It is also because religion is largely viewed as something private.

But there isn’t really such a thing as “private” religion. All beliefs have public implications. They influence what some people believe to be right and good in society, and how they relate to others.

This can lead to concerns over the curtailing of religious freedoms, and even result in conflict between religion and the state. At the same time, religious beliefs and practices cannot operate unchecked, because they may harm individuals or society.

Maintaining healthy tension between freedom of religion and legal protection against abuse by religious communities is important in South Africa.

First, this is important because South Africans are deeply religious. A survey by Statistics South Africa showed that 92.3% of South Africans claimed to adhere to some form of religion, with 84.2% identifying as Christian.

Second, religion plays an important role in South African democracy. Religious groupings form a sizeable and powerful constituency to hold powerful people and institutions to account. The South African Council of Churches, for example, has a long history of “speaking truth to power”.

Third, South Africa has a painful history of the state curtailing freedom of speech and association, to protect itself from challenge and critique during apartheid.

Many religious leaders – including Archbishop Desmond Tutu and Imam Haron – were arrested for allegedly “planning a revolution” when they sided with the struggle for freedom.

More recently, the government attempted to silence criticism by religious leaders who spoke out against corruption and political abuse.

So, what’s to be done to maintain the balance between allowing responsible religious freedom and the right of the state to protect its citizens from possible religious abuse and harm?

First, the rights that are contained in the constitution must be upheld.

Second, South Africans should view both the state and religious communities with critical regard. Neither is without its faults.

Third, both institutions should operate responsibly within their mandates – the state as the impartial protector of citizens’ rights, and the church as responsible servant of the common good.

Finally, religion should not be allowed to unduly influence laws in order to curtail common freedoms – such as reproductive rights, sexual freedoms and, of course, religious freedom.

Similarly, the state should remain secular, and not adopt theological positions, such as blasphemy laws, doctrinal positions, or narrow, religiously informed moral positions.

By Dion Forster, Full Professor of Ethics and Head of Department, Systematic Theology and Ecclesiology, Director of the Beyers Naudé Centre for Public Theology, Stellenbosch University