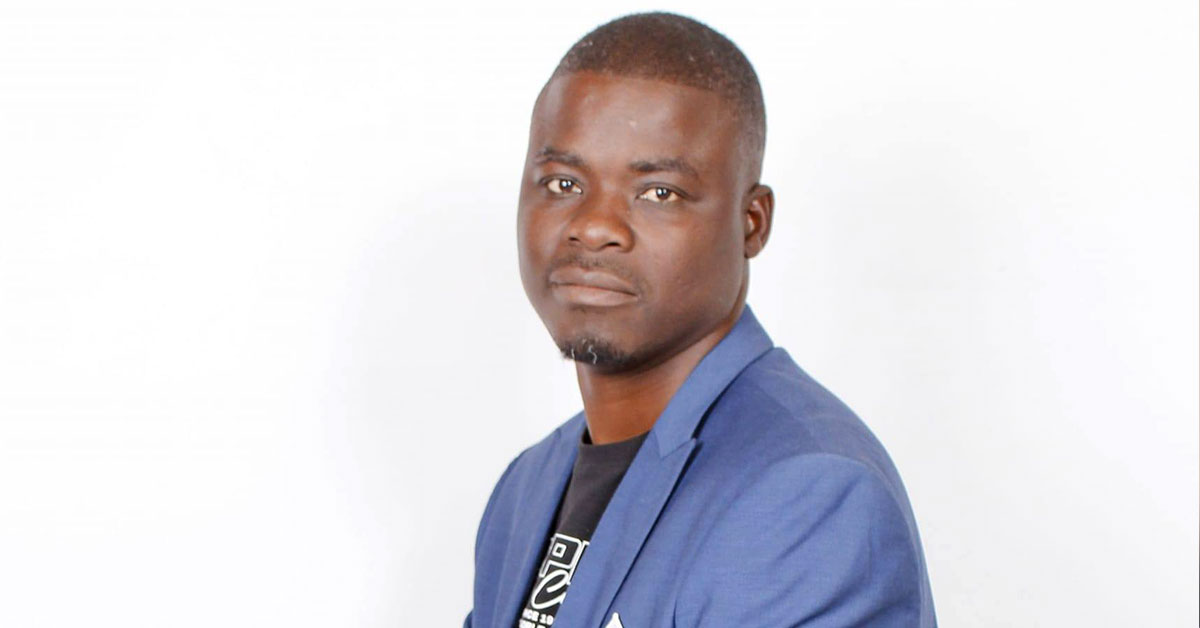 Richard Mushwana has been accused of preaching hate speech against the LGBTQ+ community (Photo: Facebook)

A Johannesburg preacher and former ACDP election candidate has been slammed for his social media posts proclaiming that gay people are sinners no better than those who commit bestiality.

Richard Mushwana, a self-described Christian apostle, author and entrepreneur, has been using his Facebook page as a platform to preach that gay people are sinners.

In a July 6 Facebook post, Mushwana – who is also the President and Academic Head at Global Missions Gospel School – claimed that he does not hate gay people “but what God says is sin I must speak about it openly without fear or favour.”

In the debate that followed in the comments to his post, he wrote “being gay is a challenge that you must overcome by abstaining, as straight people also abstain from fornication, adultery and other sins.”

Mushwana further stated: “Homosexuality is one of the serious abominations that also serve as the signs of the end, like in Sodom and Gomorrah, and for preachers to lie to people and promise them God’s reward without repentance is a big error that has caused many people to relax in sin.”

When paralegal, activist, editor and writer Damon Leff told Mushwana that he was planning to lay a complaint against him with the SA Human Rights Commission (SAHRC), Mushwana replied that “I’m not subject to anything that’s against God’s Law” and “if the South African Human Rights Commission wants to stop me from preaching they’ll have to kill me first.”

Leff did indeed lodge a complaint with the SAHRC on 15 July, asserting that Mushwana had violated the constitutional ban on sexual orientation discrimination, the right to dignity, and the hate speech provision in the Equality Act.

While the SAHRC has not yet confirmed if it will investigate the complaint, it has confirmed receipt of Leff’s grievance.

“Freedom of expression does not extend to religious advocacy of hatred for homosexuals,” says Leff, who wants Mushwana to publish a retraction and public apology on his Facebook page.

Mushwana, who stood as a candidate for the anti-LGBTQ African Christian Democratic Party (ACDP) in the 2021 local government elections, also claims that the Harry Potter films were made to prepare the world “to accept witchcraft as a positive thing”.