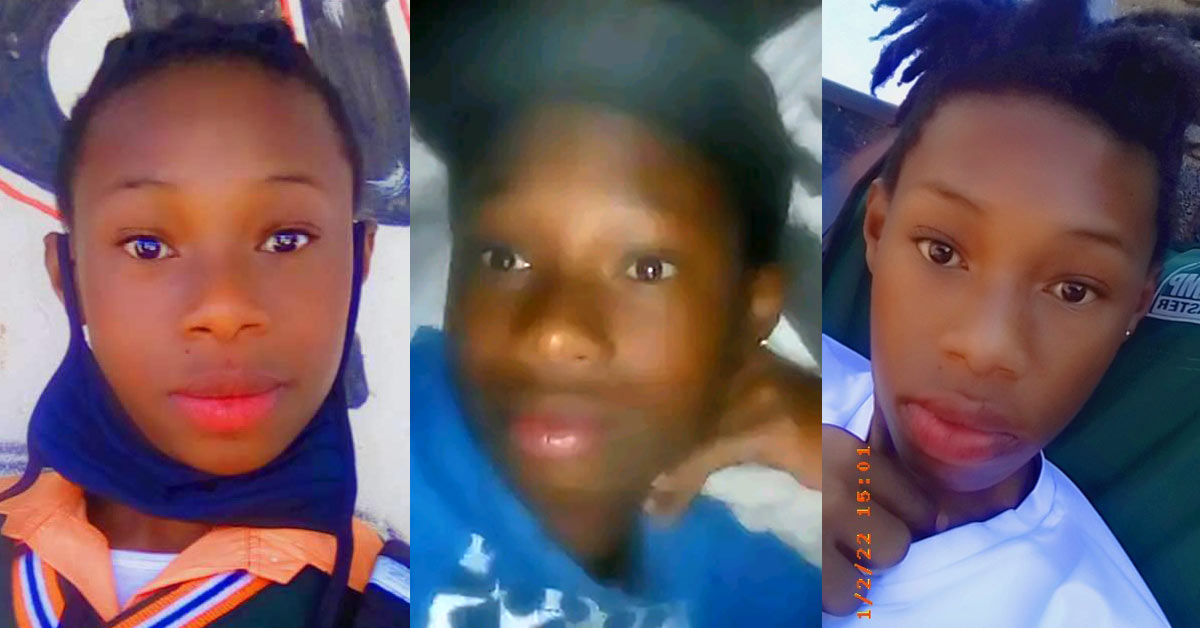 The South African Council for Educators (SACE) and the Gauteng Department of Education say they are taking steps to deal with the death of 15-year-old Tiro Moalusi who killed himself after allegedly being humiliated in class.

The gay PJ Simelane Secondary School Grade 9 learner was reportedly called a ‘sissy boy’ by the teacher in front of his classmates on 16 August.

That afternoon, the heartbroken Soweto teen reportedly told a family member that it would be difficult for him to live in this world if people would always tease him about his sexuality. Hours later, he took his own life.

The Gauteng Department of Education confirmed on Friday that it has “withdrawn the said student teacher from her duties” and that a SACE investigating officer has been appointed to probe the matter.

“Accordingly, the SACE investigator has already interacted with our district officials to assist with the investigation,” said the department.

It has furthermore dispatched a safety coordinator to the school to offer support regarding bullying, safety, and advocacy on gender-based issues.

“Our Psycho-Social Unit also deployed a team of psychologists to provide counselling to learners at the school,” added the department.

After numerous calls on social media for Gauteng Education MEC Panyaza Lesufi to address the matter, he finally issued a short statement about the death of Tiro Moalusi.

“We wish to convey our sincere condolences to the family and the school community. We strongly condemn any discrimination by both learners and educators, and we wish to remind all schools that any form of abuse will not be tolerated in our environment,” said Lesufi.

Tiro’s aunt, Masingita Khosa told MambaOnline that the family felt left in the dark about the investigation after giving a statement to department officials on Tuesday.

“They didn’t tell us anything about the investigation. I don’t think we’ll get closure because we’re not getting something positive from the department. We’re not feeling better and they are not helping us at all,” said Khosa.

After a chaotic memorial service at his school, Tiro was laid to rest at the Slovoville Cemetery on 25 August.