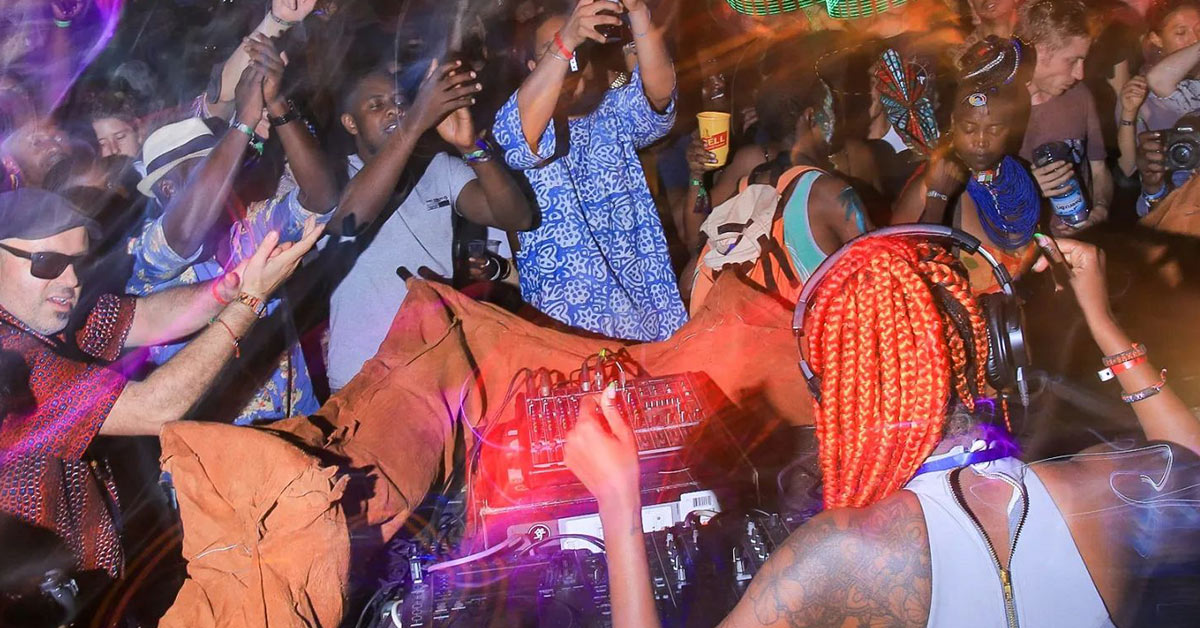 The Nyege Nyege Festival in Uganda attracts thousands of revellers from around the world (Photo: Nyege Nyege)

Uganda’s notoriously homophobic Parliament has been stymied in its efforts to ban the Nyege Nyege International Music Festival which has previously been accused of “promoting” homosexuality.

On Tuesday, MPs held a heated debate on whether the event, which is set to start on 15 September, should be allowed to take place. According to the Ugandan Parliament’s Twitter account, one MP described the festival as “a breeding ground for sexual immorality”.

Minister of State for Tourism, Martin Mugarra, argued that the event was an important source of tourism revenue and pointed out that more than 8,000 international tourists had already booked tickets to attend the festival.

This was largely rejected by MPs, with the Speaker of Parliament, Anita Among, admonished the minister’s stance.

On Wednesday, Uganda’s Prime Minister, Robinah Nabbanja, announced that the festival would indeed go ahead as planned although with restrictions that are yet to be announced.

“The event will go on but under strict guidelines. It attracts thousands of foreign tourists; we can’t miss out on this opportunity at a time when the country is recovering from the effects of Covid-19,” she said.

In 2018, Uganda’s then Minister for Ethics and Integrity, Simon Lokodo, also attempted to ban the festival. The infamous homophobe claimed that it would be a “celebration and recruitment of young people into homosexuality”.

After the then Minister of Internal Affairs, Jeje Odongo, intervened, the event was eventually cleared to go ahead.

Nyege Nyege “which means the irresistible urge to dance” will bring together electronic music fans and DJs from around the world to the shores of the Nile River in Itanda Falls from 15 to 18 September.

Uganda is one of the world’s most authoritarian nations when it comes to the LGBTQ+ community. Colonial-era legislation criminalising same-sex intimacy remains in force, allowing the state to punish anyone found guilty of the “offence” with life in prison.

The country’s Parliament has repeatedly attempted to enact even more oppressive anti-LGBTQ+ laws but these have failed to come into effect. In August, the authorities shut down the operations of Sexual Minorities Uganda (SMUG), a leading LGBTQ+ rights group in the country.