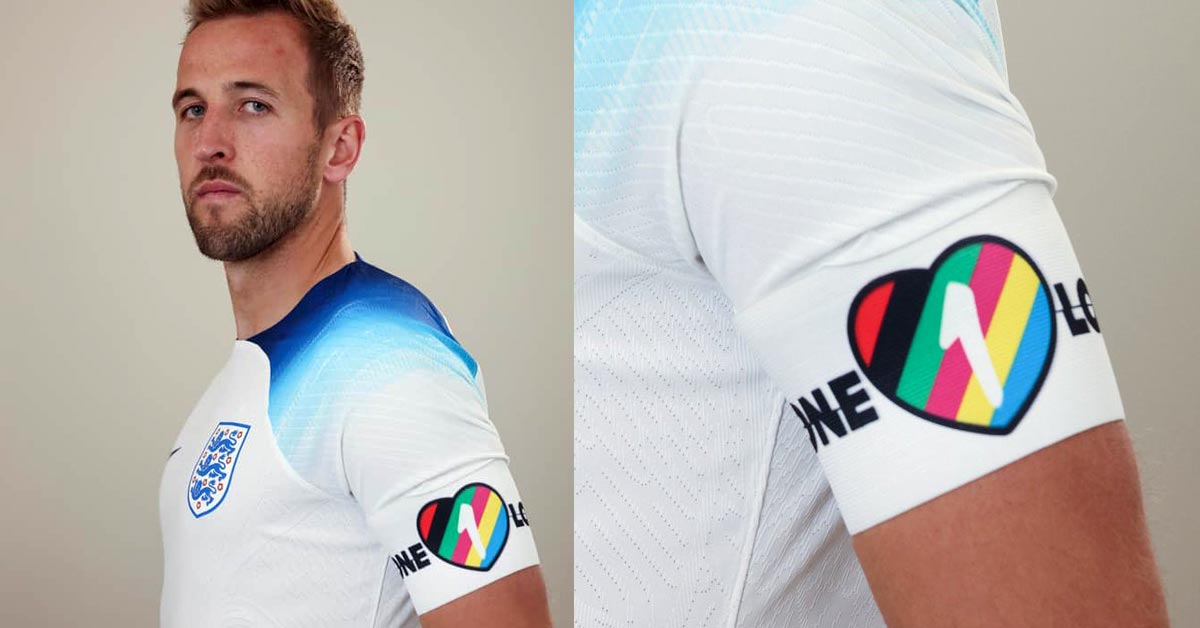 FIFA has scuppered plans by nine European countries to show their support for LGBTIQ rights by wearing the ‘One Love’ armband at the World Cup in Qatar.

Teams from the Netherlands, Belgium, Denmark, France, Germany, Norway, Sweden, Switzerland and Wales had planned to sport the armbands in their World Cup opening games to promote LGBTIQ diversity and inclusion.

FIFA, which has launched its own more generic armband initiative with three United Nations agencies, threatened to sanction the players if they wore the One Love version.

“We were prepared to pay fines that would normally apply to breaches of kit regulations and had a strong commitment to wearing the armband. However, we cannot put our players in the situation where they might be booked or even forced to leave the field of play,” said the nations in a joint statement.

“We are very frustrated by the FIFA decision which we believe is unprecedented – we wrote to FIFA in September informing them of our wish to wear the One Love armband to actively support inclusion in football, and had no response.

“Our players and coaches are disappointed – they are strong supporters of inclusion and will show support in other ways,” said the nine countries.

“The One Love armband was the tiniest of gestures. It did not even specifically mention LGBT+ people. It was a weak campaign but even that was too much for FIFA, who have bullied the England team to not wear it,” said Tatchell.

“I urge the team captains at their post-match press conferences to spend just 30 seconds to speak out for the rights of women, LGBTs and migrant workers. That would have a huge impact, reaching a global audience of hundreds of millions of people,” he continued.

“FIFA have crushed the One Love campaign with the threat of yellow cards. It’s time to show FIFA and Qatar the red card,” added Tatchell.

FIFA has come under enormous criticism for awarding the World Cup to Qatar which continues to actively arrest and abuse LGBTIQ people and has been accused of human rights violations and the mistreatment of migrant workers.