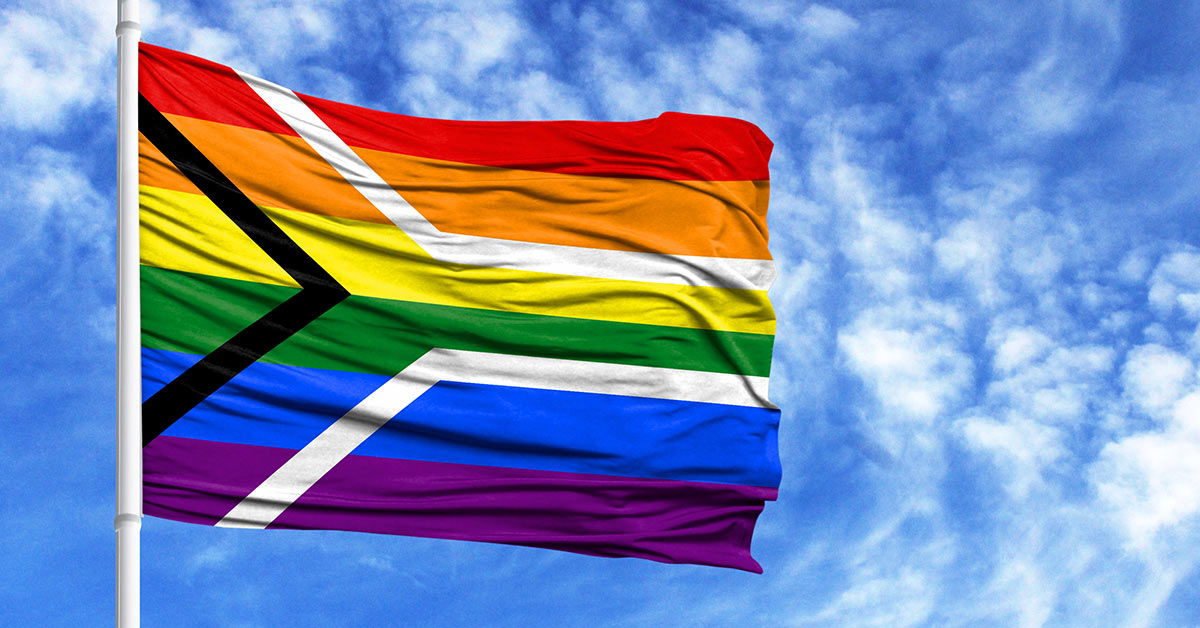 Advocacy groups in South Africa are intensifying their efforts to prevent the country’s education department from creating safer environments for children of diverse gender identities and sexual orientations. Some of the advocacy groups have ties to conservative US Christian groups.

Representing conservative organisations, Freedom of Religion South Africa, the Family Policy Institute, the African Christian Democratic Party and Freedom Front Plus are creating controversy about draft guidelines on sexual orientation and gender identity in public schools. The guidelines have been made public through consultations with communities that began earlier this year.

The groups are zeroing in on two elements of the guidelines to stoke panic. These are the provision of unisex toilets, which would not replace existing single-sex toilets, and the elimination of gender pronouns.

Claiming the guidelines are “godless” and “anti-family”, the groups argue that the rights of Christian learners and their families would be violated. The groups claim their opposition is grounded in religious belief, not hatred for LGBTIQ+ people.

But their objections contradict South Africa’s constitutional mandate to create a society free of discrimination.

In a media statement, the education department has expressed its disappointment that the narrow focus on unisex toilets is being used to create controversy. This distracts from the bigger debate about eliminating gender discrimination in all spheres of society.

Homophobia and transphobia on the rise

Researchers and journalists have documented increases in incidents of homophobic and transphobic bullying in the country’s schools in recent years. Some children facing discrimination have tragically taken their own lives.

Disinformation campaigns claim that gender diverse learners pose a threat to cisgender (straight-identifying) female learners. But research shows that it’s queer and transgender individuals who experience extreme levels of anxiety and fear within bathrooms and other school spaces.

The lobby against queer-friendly education

Last year, the African Christian Democratic Party staged a picket against the guidelines. Placards read “Down with the gender identity and sexual orientation guidelines”, “Down with unisex bathrooms” and “God created male and female”.

Freedom of Religion South Africa is now attempting to block the implementation of the guidelines through legal means. The organisation claims they are unconstitutional and violate “parental rights” and “traditional values”. Claims like this normalise the discrimination that many LGBTIQ+ learners face in schools.

Freedom of Religion South Africa director Michael Swain claims the department is importing “foreign” agendas. His group aims to put religious freedom above the right to equality and dignity. US Christian anti-LGBTIQ+ advocacy groups, such as Alliance Defending Freedom, have tried to do the same.

The Family Policy Institute in South Africa has been working with US “hate group” Family Watch International in a campaign against Comprehensive Sexuality Education in schools. They plan to “reveal harmful content” in the programme and call it “dangerous sexual indoctrination”.

Family Policy Institute founder Errol Naidoo has admitted to having been mentored by the US Christian right Family Research Council. The council argues that homosexuality is “harmful to society at large” and should not be protected by policy. Naidoo has also been associated with the World Congress of Families, a US-led Christian right organisation.

Our research shows that US Christian right organisations have grown their networks in African countries. They’ve invested millions of dollars in anti-LGBTIQ+ campaigns in Africa and elsewhere. They also provide “mentorship” to set up organisations and campaigns such as Stop CSE.

Campaigning against the department’s guidelines for safer learning spaces reflects a broader trend. Far right actors are using child protection rhetoric to manufacture moral panic. Making it “about children” enables anti-gender groups to air their prejudice in public. This tactic has also been observed in Europe and Latin America.

Our research has found that far-right attitudes to LGBTIQ+ people are becoming part of the “normal view” in basic and higher education. We argue that homophobic and transphobic bullying in these spaces extends South Africa’s apartheid-era discrimination, which was grounded in Christian ideology.

These narratives claim that LGBTIQ+ learners are “deviant”, “unruly sinners” in need of conversion and civilising. This creates a climate of fear and hostility in classrooms and communities more broadly. Research with teachers shows that a lack of guidance from the department on the creation of inclusive curricula and school environments puts the safety and security of gender diverse and queer learners at risk. It also undermines the promise of equality in South Africa’s constitution.

As the Global Interfaith Network has demonstrated, Christianity is not an inherently homophobic or transphobic religion. Those who use religious justifications to promote anti-LGBTIQ+ intolerance do not represent all Christian communities. The weaponisation of sexuality and gender-based differences in schools has consequences for all learners whose life opportunities are threatened by the experiences of discrimination, exclusion and bullying.