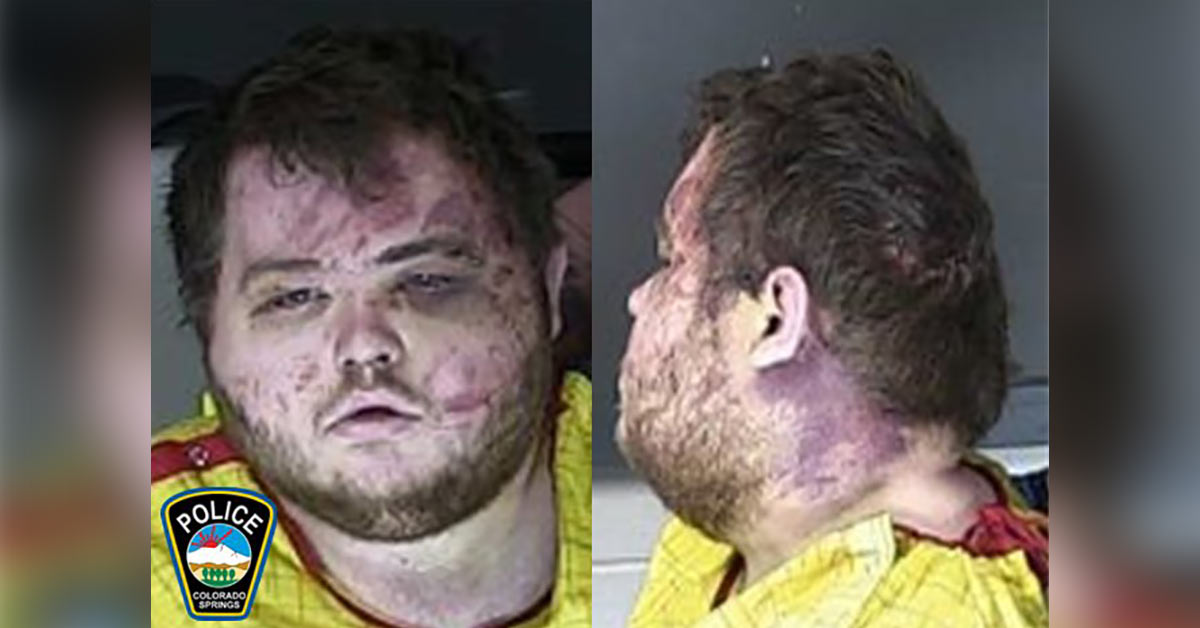 The bruised face of Anderson Lee Aldrich, accused of killing five and injuring 25 others in the Club Q shooting

The father of the Club Q gunman’s unbelievable first reaction on hearing about his son’s killing spree in the Colorado LGBTQ+ bar was the fear that his son might be gay.

In a CBS 8 interview, Aaron Brink disclosed that he learned about his son’s involvement in the massacre when a defence attorney called him.

“They started telling me about the incident, a shooting involving multiple people,” Anderson Lee Aldrich’s father told the news channel. His biggest concern, however, was not the loss of life but worry about why his son was in a gay bar.

He went on to add: “I am a Mormon, I am a conservative Republican, and we don’t do gay… My opinion about gays is that it’s not OK. I think we should stand up against homosexuality.”

Court documents reveal that Aldrich was born Nicholas Brink but changed their name, apparently to avoid being linked to their troubled father.

The Colorado shooter’s dad on finding out his son murdered people: “They started telling me about the incident, a shooting… And then I go on to find out it’s a gay bar. I got scared, ‘Shit, is he gay?’ And he’s not gay, so I said, phew… I am a conservative Republican.” (@CBS8) pic.twitter.com/7Zw4vpLtjE

Meanwhile, the Colorado Springs Police Department released Aldrich’s mugshot on Wednesday as the suspect appeared in court for the first time.

Slumped to the side while sitting on a chair and looking somewhat dazed, Aldrich’s public defence attorneys revealed that the alleged killer identifies as nonbinary, uses they/them pronouns and wishes to be addressed as Mx. Aldrich by the court.

Aldrich is expected to be formally charged with five counts of first-degree murder and five counts of a bias-motivated crime causing bodily injury at the next court hearing on 6 December.

Speaking of the victim’s families, Allen said: “I want them to know that we are going to be the voice for the victims in the courtroom and that we will be fighting alongside them during this entire process.”

On Saturday 19 November, Aldrich walked into Club Q in Colorado Springs and opened fire on the patrons with a long rifle, killing five people and injuring 25 others.

Wearing camouflage and a bulletproof vest, Aldrich was tackled and held down by Thomas James and Richard Fierro, who’ve been described as heroes for ensuring that more people were not shot. 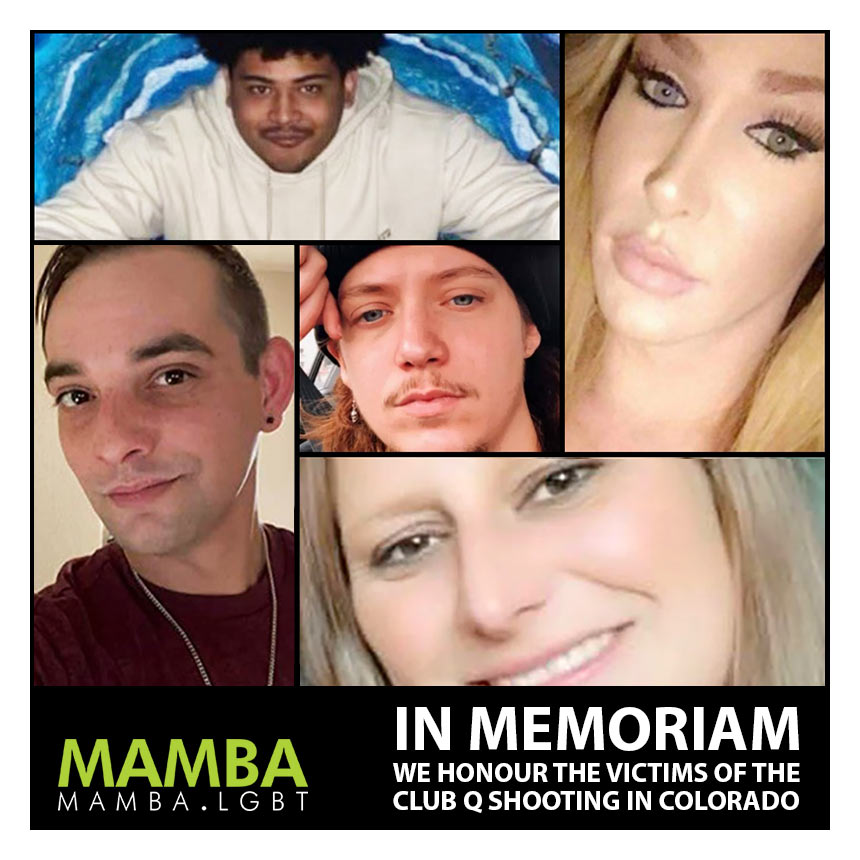