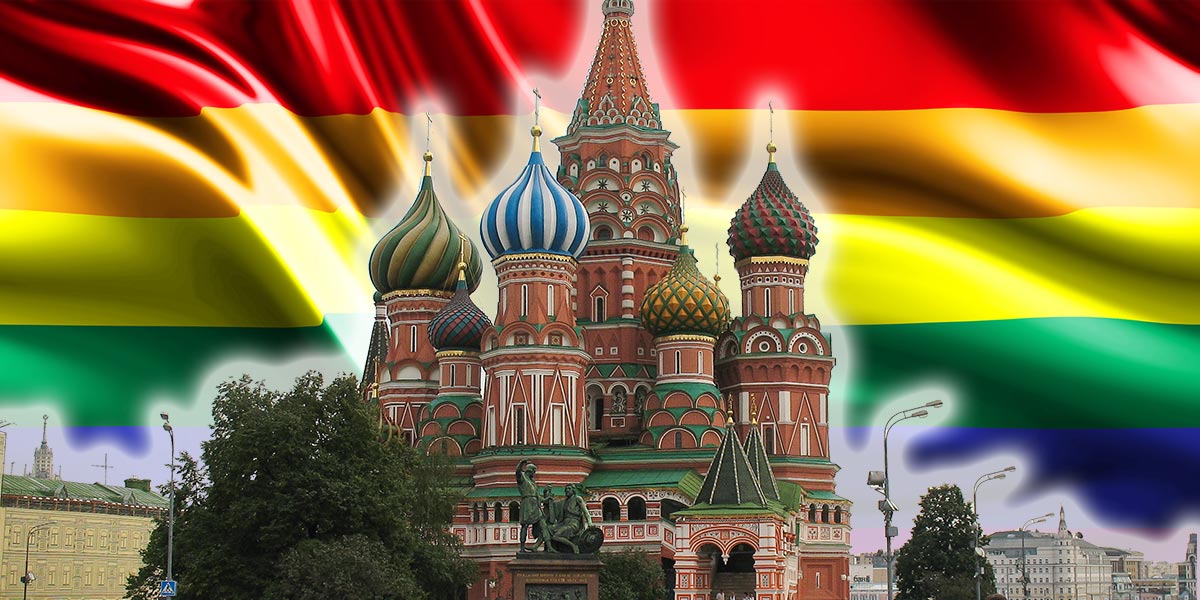 Lawmakers in Russia are set on further restricting freedom of expression regarding sexual orientation and gender identity, pushing the LGBTQ+ community deeper into the shadows.

The State Duma on Thursday backed draft legislation that will prohibit sharing positive and even neutral information about LGBTQ+ people and publicly displaying non-heterosexual orientations.

The new so-called “gay propaganda” ban seeks to extend existing legislation that was introduced in 2013 to “protect” children to a blanket ban on LGBTQ+ public information or activities to all Russians.

According to Human Rights Watch, the new legislation introduces fines up to the equivalent of US$6,500 for individuals and US$81,000 for legal entities, such as NGOs, for disseminating such information. Foreigners found guilty face up to 15 days in detention and then expulsion.

The bill will next go to the upper house and then to President Vladimir Putin for his signature. The proposed legislation does not provide any exclusions for art, scientific studies, or education.

“This law doesn’t protect anyone, but seeks to stoke fear and hatred about a minority.”

“The 2013 ‘gay propaganda’ law was an unabashed example of political homophobia, and the new draft legislation amplifies that in broader and harsher ways,” commented Tanya Lokshina, associate Europe and Central Asia director at Human Rights Watch.

“Just as the original law resulted in significant stigma and harm toward LGBT people in Russia, this updated version will have an even more stifling effect on freedom of expression, well-being and security.”

The 2013 “gay propaganda,” law has been extensively used by the government to stifle pro-LGBTQ+ events and to shut down organisations and online media.

In 2018, the UN Human Rights Committee found the 2013 law to be “ambiguous, disproportionate and discriminatory” and denounced “a blanket restriction on legitimate expressions of sexual orientation.”

The European Court of Human Rights reiterated similar conclusions, in particular that “differences based solely on considerations of sexual orientation are unacceptable under the [European Convention on Human Rights]” and that Russian legislation stating the inferiority of same-sex relationships was not justifiable.

“This law – like its predecessor – doesn’t protect anyone, but seeks to stoke fear and hatred about a minority. It cuts off kids from the services they need to thrive, and in some cases even survive,” Lokshina said. “The proposed legislation and the original ‘gay propaganda’ ban have no place in any society and belong in the trash.”