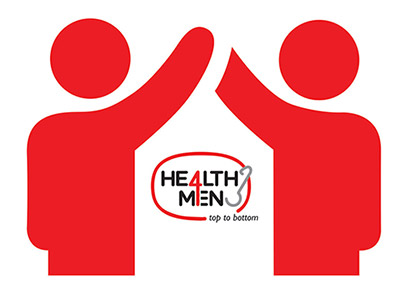 The Anova Health Institute has announced that the groundbreaking Ivan Toms Centre for Men’s Health will continue to provide services for gay, bisexual and other men who have sex with men (MSM) in the Western Cape.

This follows the ending of funding to the organisation’s Health4Men initiative by USAID (the United States Agency for International Development). This in turn led the project to cut back on some of its sexual health and well-being services.

“The Ivan Toms Centre is a critical resource for the Western Cape, which will continue to serve the population of men who have sex with men and improve health care for MSM more broadly,” said James Kruger, Acting Chief Director: Health Programmes at the Western Cape Department of Health.

The centre provides a range of comprehensive services, including HIV screening and treatment, provision of Pre-exposure Prophylaxis (PrEP) and STI screening and treatment. The centre also offers much-needed services to members of the transgender community. Additional support from the Elton John AIDS Foundation will help ensure the continuity of these services, said Anova. 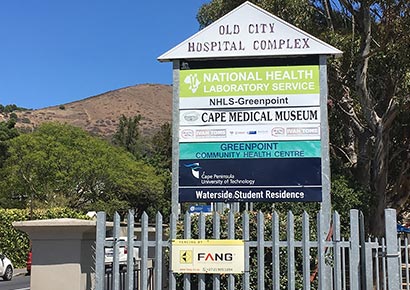 The Ivan Toms Centre was the first Health4Men clinic and is named after the late Ivan Toms, an openly gay doctor and conscientious objector during the apartheid era.

The centre is also a key training institution for service providers in South Africa and the African region on MSM health. Approaches developed at the centre have formed the basis for training health services in ten other African countries to date, in addition to training across all provinces of South Africa.

MSM services, which form part of sexual health services for all men, will also continue in Yeoville, Zola and Chiawelo clinics in Johannesburg.