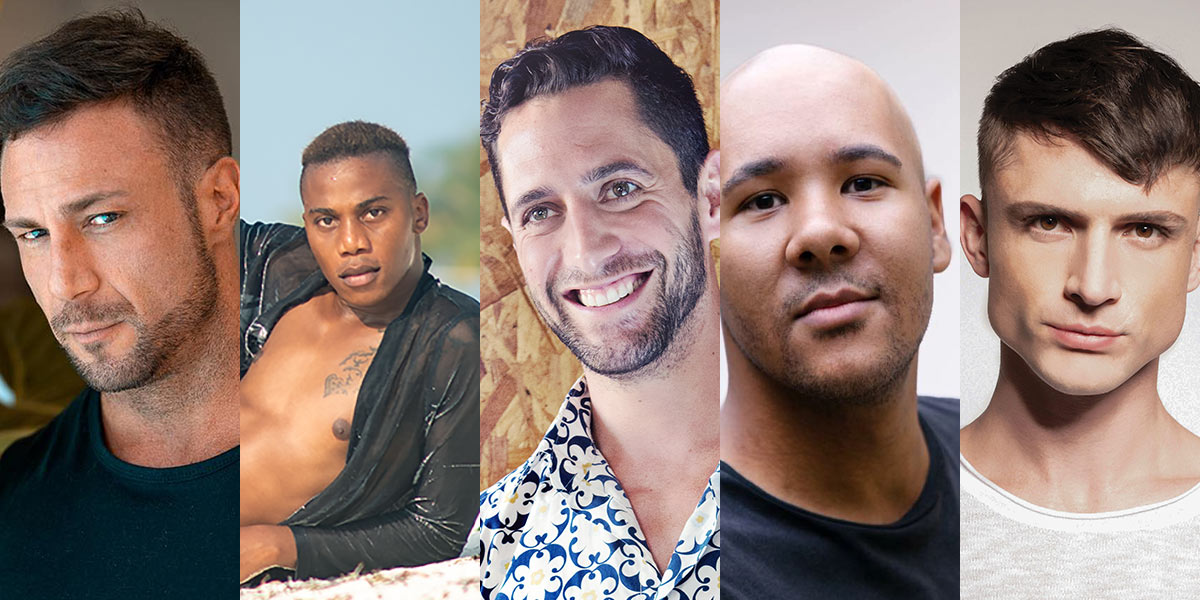 With the Mr Gay World competition coming up at the end of April, the heat is on to find a South African delegate to compete against those from the rest of the world.

Delegates from all over the globe will soon descend on Cape Town where they will compete in a week long event which culminates in the Grand Finale at the Cape Town City Hall on 4 May.

And because of the limited time left to choose a worthy contender, voting for the Mr Gay World South Africa competition is taking place via SMS.

A total of 11 finalists have been chosen to compete for the local title. Mr Gay Mardi Gras 2018, Kevin du Plessis, was automatically entered as part of his win at the Pink Loerie Mardi Gras and Arts Festival last year.

The other ten finalists entered after a call for entries went out earlier this year. A previous Mr Gay Mardi Gras entrant, Riaan Phillips, has also made it onto the list, while two previous Mr Gay World SA finalists are back to compete for the title.

John-Louis O’Neil, Vice-President of Mr Gay World, says he is excited about the quality of the entries: “As usual, the guys from South Africa have both brains and beauty, and it is now up to the public to decide who they want to represent South Africa at the upcoming Mr Gay World competition.”

Update! The public has chosen Chris Emmanuel as Mr Gay World South Africa. Not only did he score the most votes, his self-promotional YouTube video was also the one with the most number of views. Find out out more here.

You can cast your vote by sending an SMS to 45509. You must type MGWSA Contestant Name. SMSs are charged at R 1.50 each and free or bundle SMSs do not apply. You can vote as many times as you like. Voting opens on Monday 25 March and will close at midnight on Sunday 31 March 2019.

The entrant with the most votes will represent South Africa at the upcoming Mr Gay World 2019 in Cape Town, South Africa, that will take place from 28 April – 4 May 2019.