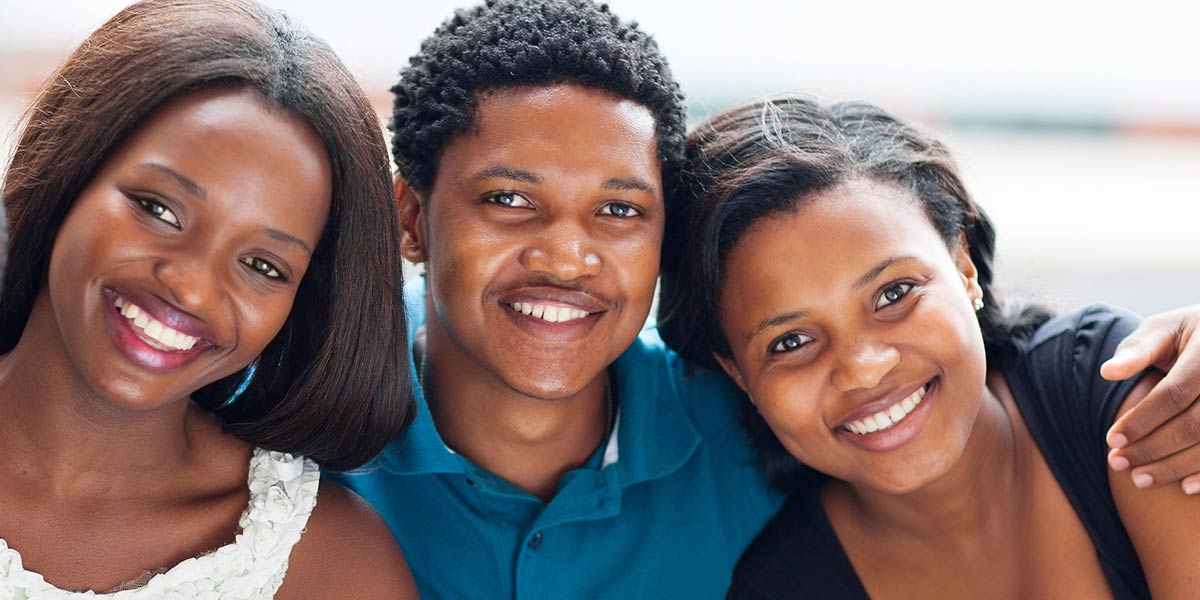 My childhood best friend and I broke up when I was 20. We broke up, silently, after I discovered that – even though she ‘loved me as a person’ – she didn’t like the fact that I am gay.

What exactly she didn’t like, I never stuck around to find out. But I noticed it in her utterances to people inquiring about me and my sex life. There was also an occurrence that saw me being left behind on a night out due to her shame in taking along a gay friend with her new boyfriend and his friends.

Though I have long gotten over these incidents, I always go back to them when I think of what would lead me to end a friendship. Those events have also informed my standards when it comes to new friends.

Having grown up being bullied, mostly because I was the soft-spoken gay boy who had a swathe of girlfriends, I didn’t, and still don’t, have that many cisgender heterosexual men friends. Growing up in a household of many women I have always managed to easily build rapport with them.

Realising that I was attracted to men, straight men were complicated. But I was insistent on making friends with gay men; under the belief that we would have more in common than I would with my heterosexual counterparts. I have indeed been fortunate to be able to build good friendships with gay men whom I have a lot in common with.

But, try as I might deny it, heterosexual people are the widely accepted ‘normal’. And, being able to relate with straight people is a bed one has to lie in at least a few times as an adult. I think of the straight man who is the human resources manager and has to listen to me emphasise the need for inclusive HR policies, or the straight woman who is the brand manager who I have to engage with as a gay consumer who commands the proverbial ‘Pink Rand’.

I also think of the times I have had to work with cis-hets and have relied on their expertise to meet my goals. And, post that, we have enjoyed wine and celebrated together. Makes them sound very normal, right? But it is also straight people who are faced with homophobic religious rants and have to decide whether to stand up and leave the church or remain sitting quietly.

My point here is that, as adults, we have to make these decisions; which friend stays and which one goes and which new one comes in, if at all. And, in a world where we need different friends for different purposes and reasons, as LGBTI people we must decide if our heterosexual friends are also required to be allies.

Going into my more serious adult years, I cannot be bothered if I lose straight friends who don’t see my existence and life as normal. Good riddance. But I am impressed by those who understand or work towards understanding the need for me to normalise my life and that of others like me. Those friends might call me chomi or tsala or even girl; I give them the right to do so as that is part of ‘our normal’.

That right though is subject to them knowing that not every gay man will want to be called that. I also hope that these friends, when away from me, try to build a community of other cis-het allies.

I desire to have friends who will speak out when a priest is spewing hate. Not just for me, but for other LGBTI people in that church who need to know that there is someone else who will stand with them. I want my friends to be that HR manager who thinks that workplace policies should be inclusive; not because they want to give me a job, but because they know that there could already be LGBTI staff in the company who need someone in their corner.

So yes, my straight friends ought to be LGBTI allies. Not because they are my friends but because, through my friendship with them, they have seen their privilege as the widely accepted normal; and they get how that is quite simply, BS. And, of course, it goes without saying that I need to know they won’t ever leave me behind when meeting their new boyfriend’s friends.