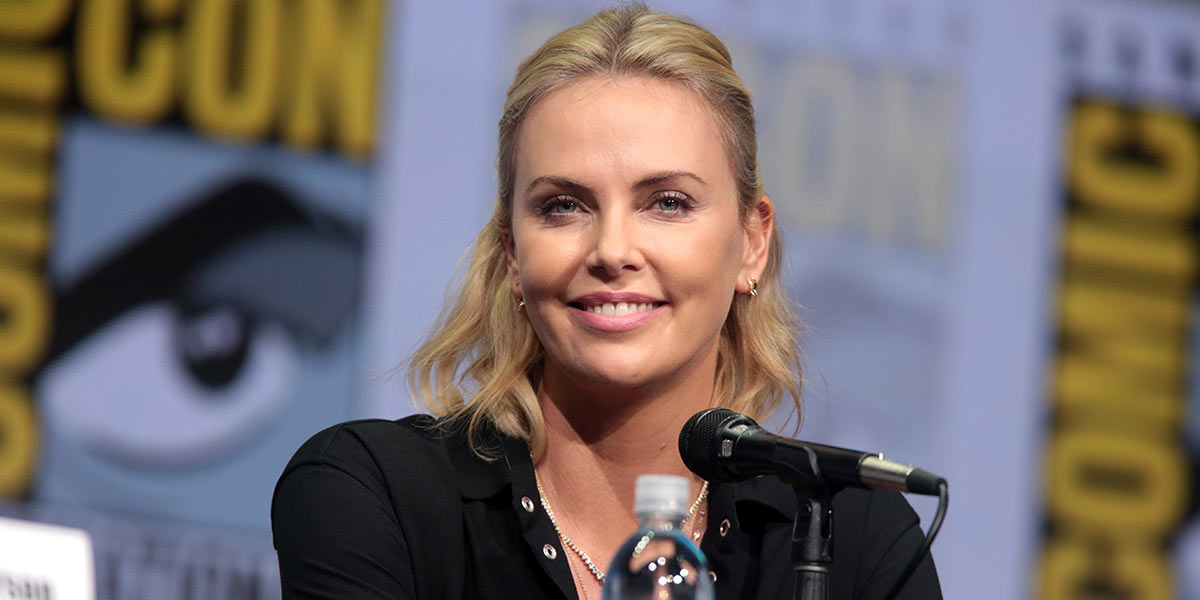 Oscar-winner Charlize Theron has revealed that her adopted child Jackson identifies as a girl and that she’ll fight for her right to do so.

The actress has faced bigoted social media attacks in the past for allowing seven-year-old Jackson to wear traditionally female clothing in public.

Jackson, who, like her mom, was born in South Africa, was adopted by Theron in 2012. (The star also adopted an American girl, August, in July 2015.)

“Yes, I thought she was a boy, too,” Theron told the Daily Mail about Jackson. “Until she looked at me when she was three years old and said: ‘I am not a boy!’

“So there you go! I have two beautiful daughters who, just like any parent, I want to protect and I want to see thrive,” the 43-year-old said.

“They were born who they are and exactly where in the world both of them get to find themselves as they grow up, and who they want to be, is not for me to decide.”

Theron is fiercely protective over her children, including Jackson’s freedom to identify with his true gender.

“My job as a parent is to celebrate them and to love them and to make sure that they have everything they need in order to be what they want to be,” she said. “And I will do everything in my power for my kids to have that right and to be protected within that.”

Theron has been a staunch supporter of the LGBTQ community and has played a number of queer characters, including the Oscar-winning role of Aileen Wuornos in Monster.

Theron further showed her support for the LGBTQ community when she promised not to get married until marriage equality became a reality in the US.

She is also a passionate advocate in the battle against HIV and powerfully called for an end to “sexism, racism, poverty and homophobia” at the International Aids Conference.