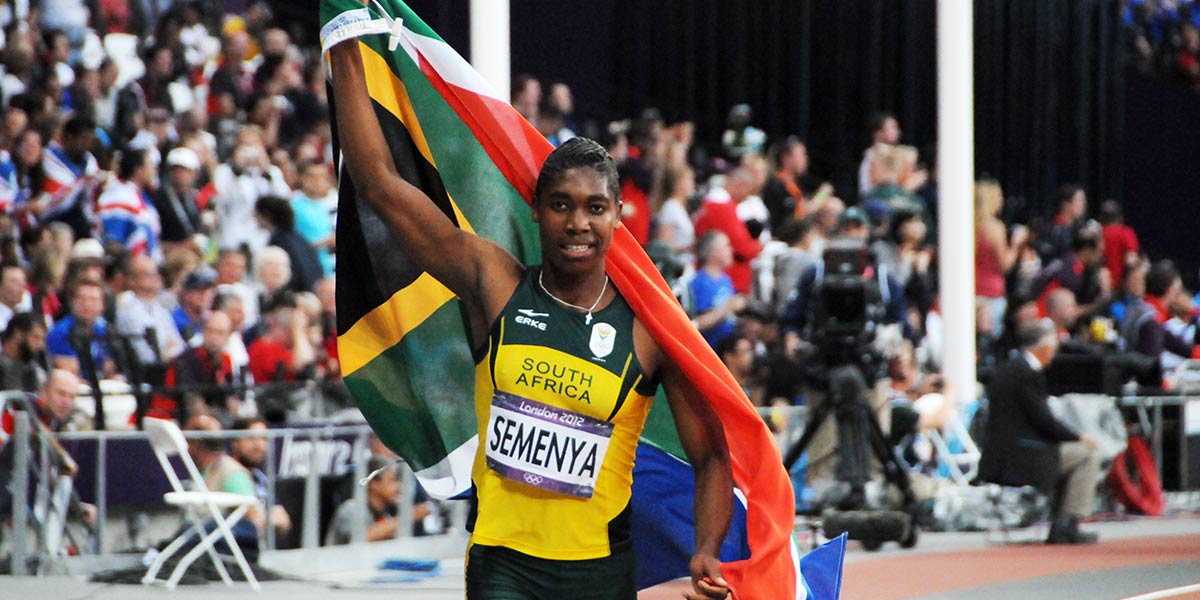 On Wednesday, the Court of Arbitration for Sport (CAS) in Lausanne ruled in favour of International Association of Athletics Federations (IAAF) regulations to force her to artificially reduce her natural testosterone levels.

The majority of the three judges found that while the regulations are indeed discriminatory, “on the basis of the evidence submitted by the parties, such discrimination is a necessary, reasonable and proportionate means of achieving the IAAF’s aim of preserving the integrity of female athletics in the Restricted Events.”

Semenya’s request to dismiss the rules as invalid were dismissed, especially with regard to her key 800m category. The judges did, however, express “some serious concerns as to the future practical application” of the regulations.

The court said there was insufficient evidence around the impact of testosterone on the 1500m and 1 mile events. It urged the IAAF to consider deferring the application of the regulations to these events until more evidence is available.

Semenya has 30 days to appeal the decision. In a defiant statement, the LGBTQ athlete said:

“I know that the IAAF’s regulations have always targeted me specifically. For a decade the IAAF has tried to slow me down, but this has actually made me stronger. The decision of the CAS will not hold me back. I will once again rise above and continue to inspire young women and athletes in South Africa and around the world.”

In March, the UN Human Rights Council (UNHRC) condemned the IAAF’s efforts to restrict the rights of women athletes like Semenya through its regulations.