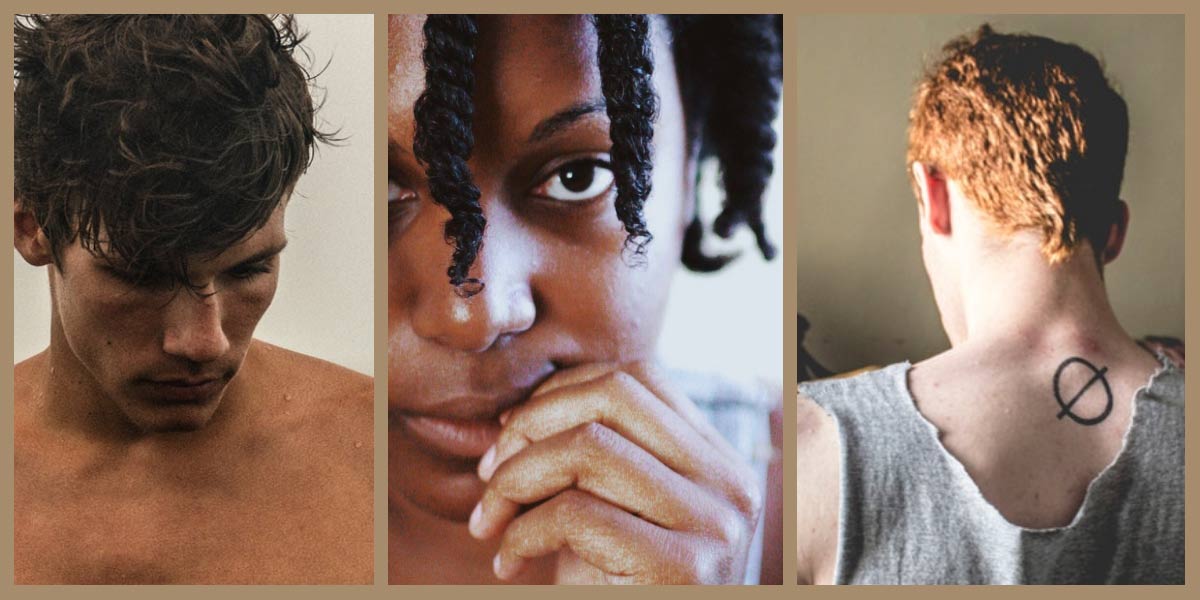 The International Day Against Homophobia, Transphobia and Biphobia (IDAHOTB) takes place this year on Friday, 17 May. Created in 2004, this day commemorates the decision by the World Health Organisation (WHO) to declassify homosexuality as a mental disorder in 1990.

However, almost 30 years after the (certainly overdue) announcement was made by the WHO, queerphobia remains rife, with at least 72 countries and territories still criminalising same-sex relations between consenting adults.

1. Queerphobia impacts the physical health of the LGBTIQ community

When there is a stigma associated with one’s sexuality, queer people are often unwilling to access much-needed health services. A particularly vulnerable group in South Africa and around the world is men who have sex with men. While preventative measures like PrEP exist and can play an immense role in combating the spread of HIV, many MSMs (men who have sex with men) are wary of accessing these and other preventative tools like condoms and lube for fear of being discriminated against or outed.

2. Queerphobia affects the socioeconomic and employment opportunities of the LGBTIQ community

Far too many companies still have policies in place that restrict employment opportunities for people who are open about their sexuality. Discriminating against able candidates for positions due to their sexual orientation or gender identity is still a common occurrence, which directly impacts the lives of the LGBTIQ community both at home and abroad.

3. Queerphobia has an influence on the mental health of the LGBTIQ community

Members of the LGBTIQ community are more prone to substance abuse and depression and are twice as likely to have attempted suicide than their heterosexual counterparts. In fact, America’s National Alliance on Mental Health has found that suicide is one of the leading causes of death for LGBTIQ people aged 10 to 24. This shocking statistic can be directly linked to the discrimination and prejudice faced by the LGBTIQ population.

4. Queerphobia has a hand in violence against the LGBTIQ community

Perhaps the most disconcerting and upsetting consequence of queerphobia is its role in violence perpetrated against the LGBTIQ community. In South Africa, the scourge of so-called corrective rape is still a real fear amongst lesbians, and violence against other members of the LGBTIQ community is, unfortunately, not a thing of the past.

5. Queerphobia stops the LGBTIQ community from reaching their full potential

Together, all the factors mentioned in this article have a definite influence on the potential queer people are able to reach. It is well known that members of the LGBTIQ community have been responsible for some of the most groundbreaking discoveries that human beings have ever made. What would Alan Turing have done, had he not been subject to the horrific treatment of a government that criminalised his sexuality? How many inventors and innovators were wiped out during the Holocaust?

It’s the year 2019, and we have certainly made huge strides in helping to secure the rights of LGBTIQ people across the world, but queerphobia has not been eradicated. It was the resounding voice of a united community that enshrined these rights in the constitutions of countries across the cultural and religious spectrum, but the message still needs to be driven home.

This year, the IDAHOTB theme is “Justice and Protection For All”. Until this is the case for everyone who forms a part of the LGBTIQ community, our work is not yet done.