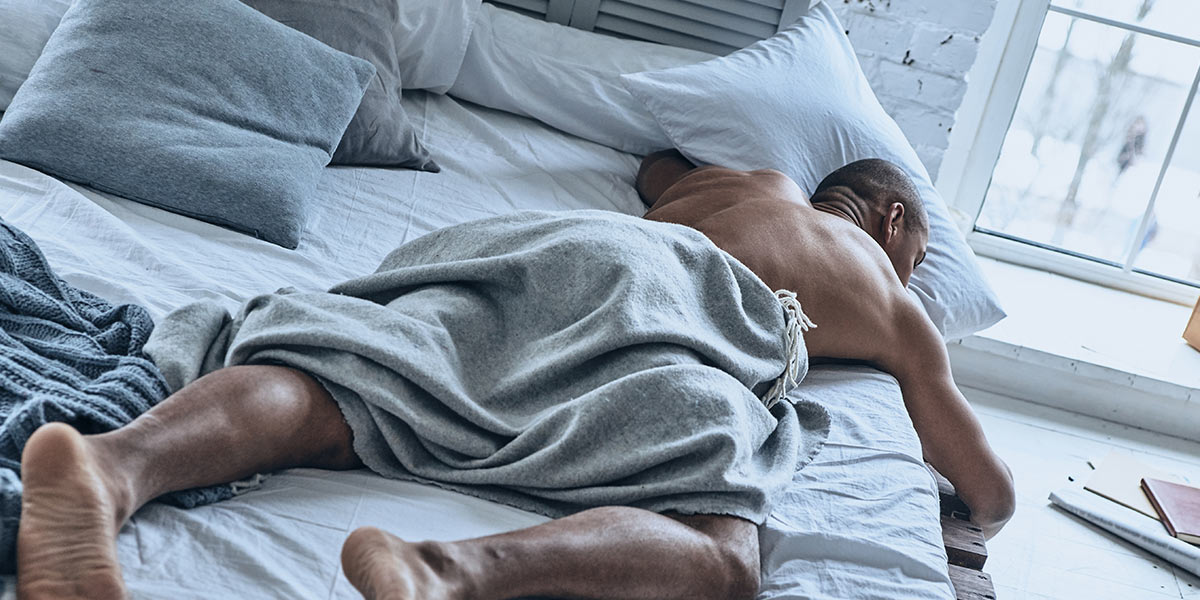 In my article last year about being a bottom-inclined gay man who also deserves pleasure, I found myself liberating others who agreed and identified with the ideas and opinions therein.

What I have not shared till now though, was how one night I found myself ‘crossing over’. (And I’m still on the other side, although stepping back to what’s familiar every now and then.) “Turn around”, the whisper escaped without warning before I went on to have my first experience of being on top. I had become a versatile gay man in the sack!

This brings me to the question: what makes one a top, a bottom or versatile?

The first time I had sex, it was with someone who continues to identify as heterosexual. Our sex was once-off and brief and framed what I would go on to desire. I had never thought about whether I preferred to bottom or to top before that moment, and didn’t even know that one could be versatile. So, I accepted the role over the years that followed.

In that time, I learned that there was a code; if you bottom, you must behave in a certain manner. And if you top, you behave in another. It took a few years before I realised that most of these rules were informed by cisgender-heteronormative ideals. Assuming that men who bottom are feminine (or should be) and men who top are masculine and assume the role of the “man” (picking up the bill and taking care of the bottom).

These dangerous notions further informed how I approached relationships. Despite being a typically domineering and strong-willed person, I found myself having to be subservient to the top men I dated.

We owe it to ourselves to explore what sex can be

As I write this, I think of my crush on author and thought leader Siya Khumalo. In an informal conversation on the topic, Siya, or Big Head (read his book to get this), referred to a pancake; it is not complete until it’s flipped and turned upside-down. And our sex lives, I believe, deserve this.

What we need is more of us to ask: what is wrong with being a bottom who tops, or a top who bottoms or even a top who only wants to top other tops? Or just being a pancake – always up for being flipped over?

We owe it to ourselves to explore what sex can be for us, as gay men who live in an era of campaigns that address us as Men Who Have Sex With Men, instead of the dirty “DL” or “After 9”. What turns me on today might not turn me on in months to come, or I could just be inquisitive and choose to get on top.

As it happens, the man I wrote about in the earlier referenced article now identifies on Grindr as ‘versatile’. Kudos to him! I wonder if he opted to be top for me just because I was a bottom-inclined man or later met someone else who also asked him to ‘bend over’ in a shaky whisper. Whatever the circumstances, I’m happy his sex life is popping.

Our pleasure, whether we are tops, bottoms, versatile or just experimenting for the night, remains paramount and it matters.

You can be masculine and prefer to bottom, or be a curious top who wants to bottom. You can be feminine and top, or you could be bottom and want to try being on top. Or you can be a top who only tops other tops… if they want to bottom.

When it comes to sex, we should be limited only by our desires and imagination, not stereotypes.