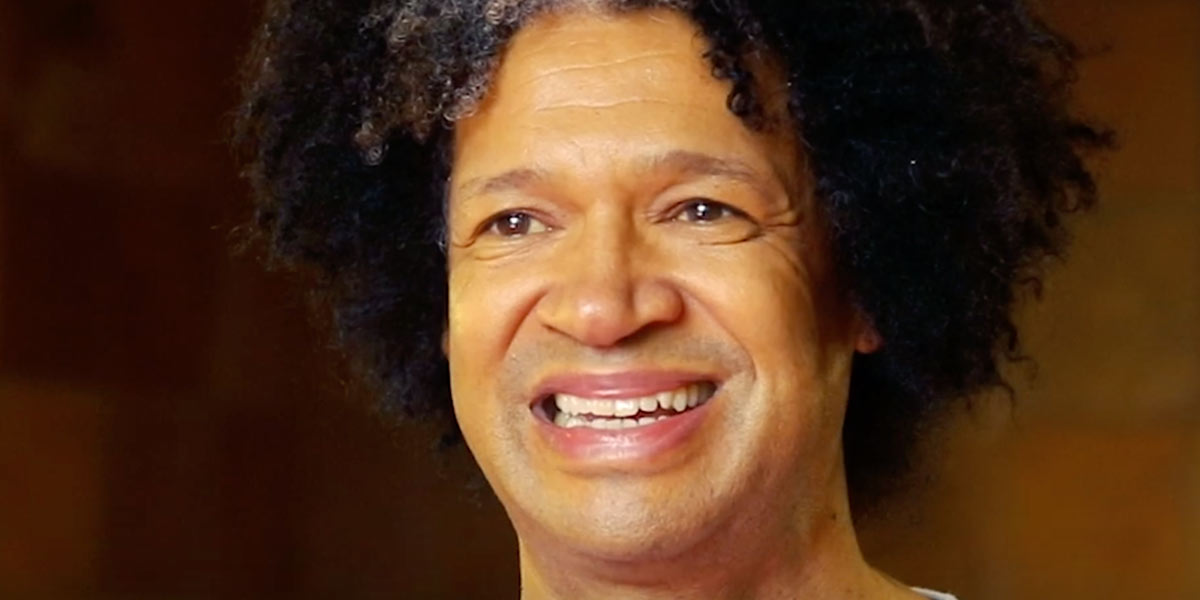 Marc Lottering, Joe Foster, Charl-Johan Lingenfelder and others open up about being gay in a new Afrikaans documentary series called Skeef.

Does God hate Gays? and Where are our gay South African role models? are two of the episode titles of Skeef, which sets out to expose the realities of being LGBTI+ in South Africa.

This Afrikaans documentary is billed as a raw representation of modern queer life – the highs, the lows, and even the high heels!

Skeef, which is presented and produced by kykNET & Kie host and Jacaranda FM presenter Renaldo Schwarp, aims to highlight these issues in a country that’s perceived as having among the world’s most progressive LGBTI+ rights. A perception that is far from reality.

“The harsh backlash that dating show, Boer Soek ‘n Vrou received after introducing a gay farmer to the show, as well as the recent reports of Brunei enacting strict new Islamic laws that make gay sex punishable by stoning to death, served as a poignant reminders that the fight against LGBTI discrimination and oppression is far from over,” said the producers.

Schwarp also doesn’t shy away from posing the difficult questions about representation in local media to top decision makers like VIA TV channel head, Izelle Venter.

Amongst others, viewers will hear from Adnan Al Mouselli, a gay Syrian refugee, who had to flee his country in fear of his own life. Cher Petersen, a transgender woman from Stellenbosch, also speaks about battling with her identity and using her life to educate people about the struggles that trans people in South Africa face.

“It’s going to make people uncomfortable, a few will be shocked or maybe even upset, but overall I think this documentary highlights the beauty, resilience, and diversity of our LGBTI community,” Schwarp says.

Skeef will consist of four episodes which will be available to watch for free on Netwerk24.com, starting on Monday, 3 June.