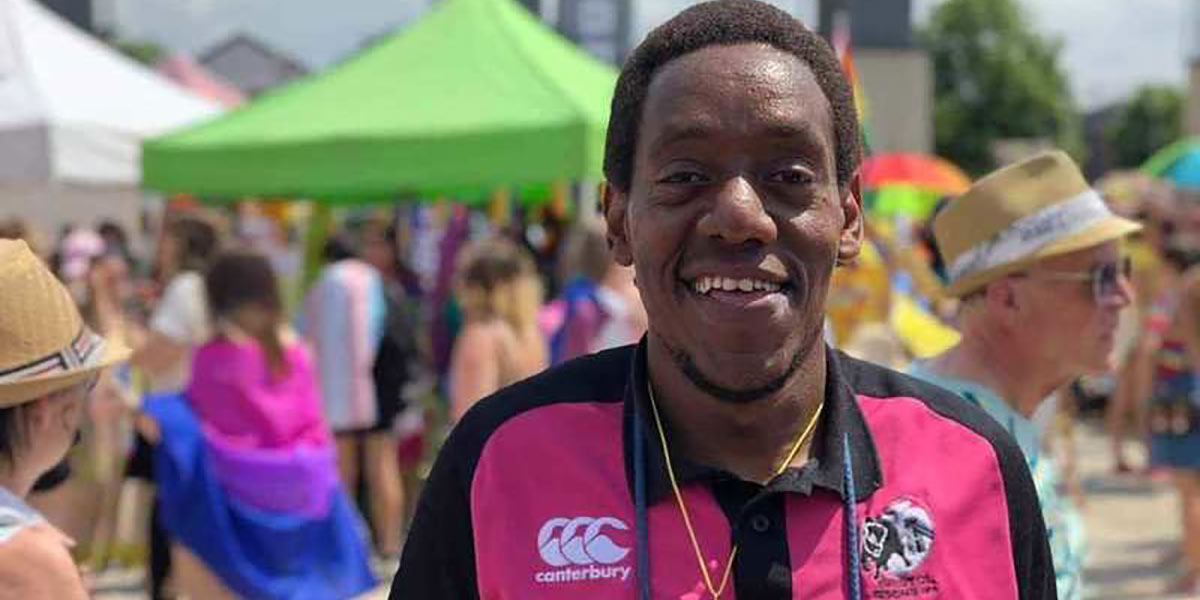 The UK government has rejected an asylum appeal by a gay rugby player from Kenya, insisting that the African country is safe for gay people.

Kenneth Macharia, 39, was informed by the Home Office last week that he cannot stay in the UK and must leave “without delay”.

Macharia is a member of the gay and inclusive English rugby club, Bristol Bisons, and his plight led more than 100,000 people to sign a petition urging the government to grant him asylum.

Macharia fears returning to Kenya because of his sexuality. Despite Kenya’s High Court recently upholding the country’s ban on homosexuality, the UK believes it is safe for him to return home.

“Whilst same-sexual activity between men has been criminalised with a penalty of up to 21 years in prison this law is rarely applied and the objective evidence does not establish that LGBT persons are likely to be subjected to persecution or serious harm,” said the Home Office in a letter.

Macharia, however, also fears being targeted because his case has made headlines in Kenya and around the world.

Macharia came to the UK in 2009 as an engineering student and then received a work visa. His asylum application has been repeatedly rejected and he was detained last year before being released pending an appeal.

He told The Guardian that the decision to decline his appeal had left him “feeling depressed” and “hopeless at the moment.”

In a statement, the Bristol Bisons said that they had received the news with a “heavy heart,” but vowed to keep fighting for their teammate.

“We will not give up. We will not let him be persecuted for being himself and for what we represent,” said the team.

Last month, the Kenya High Court shocked the world when it rejected a petition to repeal the colonial-era laws criminalising consenting homosexual acts.

The judges claimed that the laws are not discriminatory because they do not single out LGBT people. They found that the petitioners failed to show that the ban is unconstitutional or a violation of their right to privacy and human dignity.