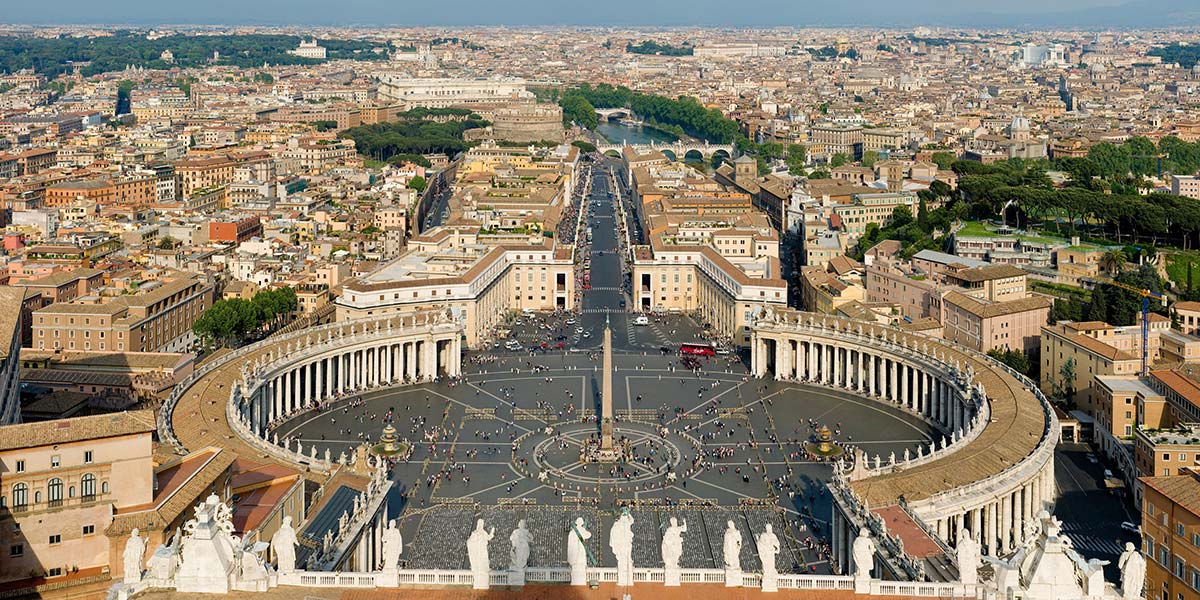 The Vatican has chosen international Pride month to publish a deeply transphobic and harmful statement on gender identity and sexuality.

The document, titled Male and Female He Created Them, was issued by the Congregation for Catholic Education on Monday.

Aimed at Catholic schools and teachers, it advises that the church is facing “an educational crisis, especially in the field of affectivity and sexuality.”

The document argues that gender theory represents “a move away from nature” and is an attempt “to negate the male-female duality of human nature, from which the family is generated.”

It futher claims that efforts to represent sexuality and gender as diverse and fluid “aim to annihilate the concept of ‘nature’.”

The authors insist that “well-structured educational programmes” must affirm the anthropological basis of gender as either male or female and based on an individual’s visible genitalia.

Francis DeBernardo, Executive Director of New Ways Ministry, an LGBT Catholic group, said that the document is “a harmful tool that will be used to oppress and harm not only transgender people, but lesbian, gay, bisexual people, too.”

He warned that it will only serve to confuse those who are grappling with questions of gender identity and sexual orientation.

“Such confusion leads to self-harm, addiction, and even suicide. The misinformation the document contains will cause families to reject their children, and it will increase alienation of LGBT people from the Church,” said DeBernardo.

He continued: “The only truth that the document reveals is that the Vatican remains ill-equipped to discuss gender and sexuality in the modern world. By ignoring new scientific understandings of gender identity, and by refusing to engage in dialogue with LGBT people about their lived experiences of self-understanding and faith, the Vatican remains in the dark ages, promoting a false teaching that relies on myth, rumor, and falsehoods.

“Because they have not consulted science or people’s experiences, the Vatican’s theology on gender is deficient and flawed. It relies on categories of male and female that were shaped centuries ago in oppressive and repressive cultures,” said DeBernardo.

It’s not the first time that the Catholic Church has lashed out at transgender people. In February 2015, Pope Francis was quoted as saying that support for transgender rights could destroy humanity and that this is as dangerous as “nuclear arms” because it does “not recognise the order of creation.”