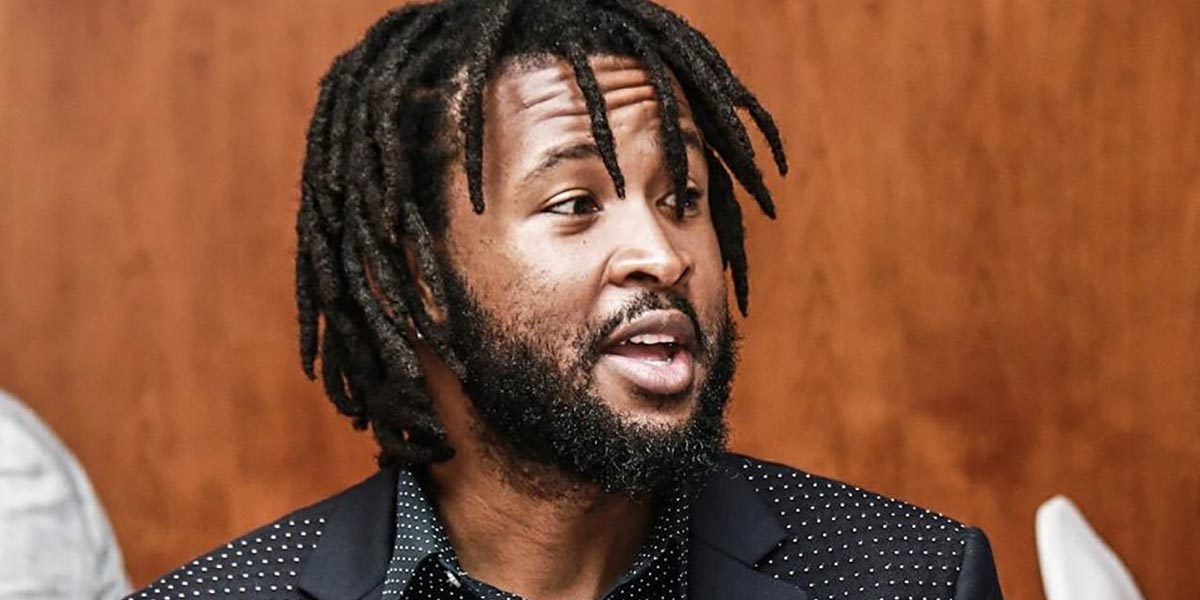 The registrar of companies in Eswatini (formerly Swaziland) is refusing to register an LGBTI rights group, arguing that its objectives have a “negative mindset.”

In May, founder Melusi Simelane applied to have Eswatini Sexual and Gender Minorities (ESGM) formally registered, which if successful would make it the first fully-LGBTI rights group to be recognised in the country.

While other registered groups in Eswatini do campaign for LGBTI equality, they have had to include more “acceptable” aims, such as providing health or HIV-related services, in their objectives in order to be registered.

Simelane, however, believes it is important that ESGM is upfront and unflinching in its objectives. In its application, ESGM’s very first objective is: “To advance protection of the rights of lesbian, gay, bisexual, transgender and intersex (LGBTI) in Eswatini and reduce harm that affect their wellbeing based upon sexual orientation and gender identity.”

Yet, while most companies are registered in days, Simelane has been given the runaround for weeks by the Registrar of Companies, Msebe Malinga. In a meeting with Simelane on 14 June, Malinga reportedly told the activist that the organisation’s objects were unacceptable “on the grounds of morality.”

He allegedly insisted that in order to not offend the public the objectives had to be changed and that ESGM should rather be registered as a health organisation.

The right to associate and form an organisation

Simelane claims that Malinga could not explain which laws ESGM’s objectives would break. “Malinga seems to be missing the issue of equality before the law, as assured in the bill of rights,” Simelane told MambaOnline.

Simelane refused to make any changes to the application, after which Malinga responded that he would need to consult with his superiors and the attorney general.

Speaking to the Times of Swaziland, the registrar confirmed that he was concerned about “the sensitivity” of the words used in the group’s objectives which could be seen to have “a negative mindset to the public,” and that they had to be reviewed.

In a follow-up letter to Malinga, Simelane’s lawyer noted he had committed to reverting by 20 June with a response. The lawyer said that if the matter was not amicably resolved by then, “we will have no option but to seek relief from the High Court.”

Simelane has still not received a response and says that the registrar is now not responding to his written and telephonic communication. He is considering his next step, which could include legal action.

“We are continuing to have faith in the system, and we will continue trying to reach out to the registrar, until a time where we see that the registrar is clearly failing on his duties,” said a frustrated Simelane. “Which is when we can indeed seek relief from the High Court.”

Simelane believes that the matter is quite simply about “the importance of equality before the law, which is all we are asking; the right to associate, and form an organisation.”

Swaziland is one of the world’s last remaining absolute monarchies and has been consistently criticised for its poor human rights record. While arrests and prosecutions are rare, LGBTI people face widespread societal and legal discrimination.

Last month, activists successfully held the second eSwatini Pride in the capital Mbabane, which saw around 200 people marching for LGBTI equality and acceptance.