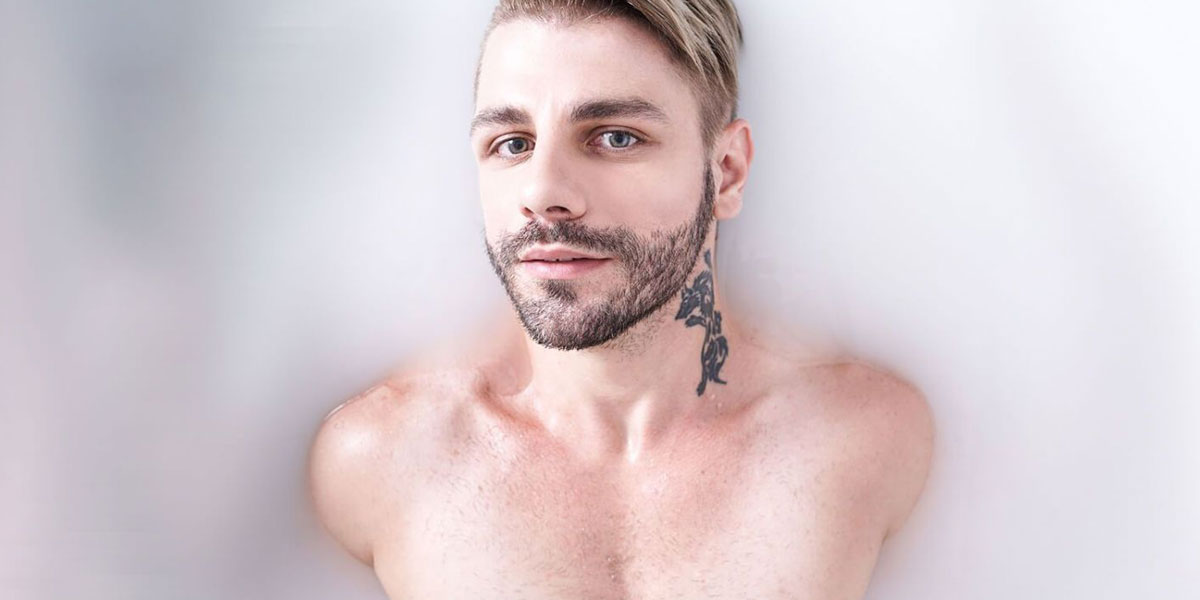 Alexander Petrov, who was recently crowned Mr Gay Europe 2019, says he only came out to his dad after he won the title.

Alexander (31), from Bulgaria, was named the pageant winner in front of thousands of revellers as part of the Cologne Pride celebrations on 6 July.

According to South African judge, attorney Coenie Kukkuk, who oversaw the points scoring, this is the first time in 13 years that an Eastern European country has taken the Mr Gay Europe title.

Alexander holds a degree in Economics and has interests in philosophy, psychology, medicine, international politics and early modern art. He is currently working in game development back home in Bulgaria.

“My family did not know I was participating in the competition,” Alexander revealed after winning the title. “And, although I kind of came out to my mother many years ago, my father never got the memo. With all the inevitable publicity I was going to get, I knew it was time to have ‘The Talk’ where I properly come out to them and tell them about my experience in Cologne.”

He said that the coming out had gone better than expected. “I had all these doomsday scenarios in my head before the talk, and none of them came true. They were very happy for me winning Mr Gay Europe and felt it was an accomplishment.”

He continued: “My father came up with the theory that all of humanity is slowly evolving towards a more androgynous form where people have a male and a female spirit at the same time, so he took it as an ordained and God-sent moment.”

Alexander won four of eight challenges in the competition, namely the preliminary interview, the written test, ‘my project’ and the photogenic challenge.

Alexander’s project that he will focus on during his reign is “about creating a safe place for LGBT youth that have been forced into homelessness by their parents due to their sexuality.”

Mr Gay Europe was founded by its former president, Morten Rudå and current president, Tore Aasheim; and was hosted for the first time in 2005.