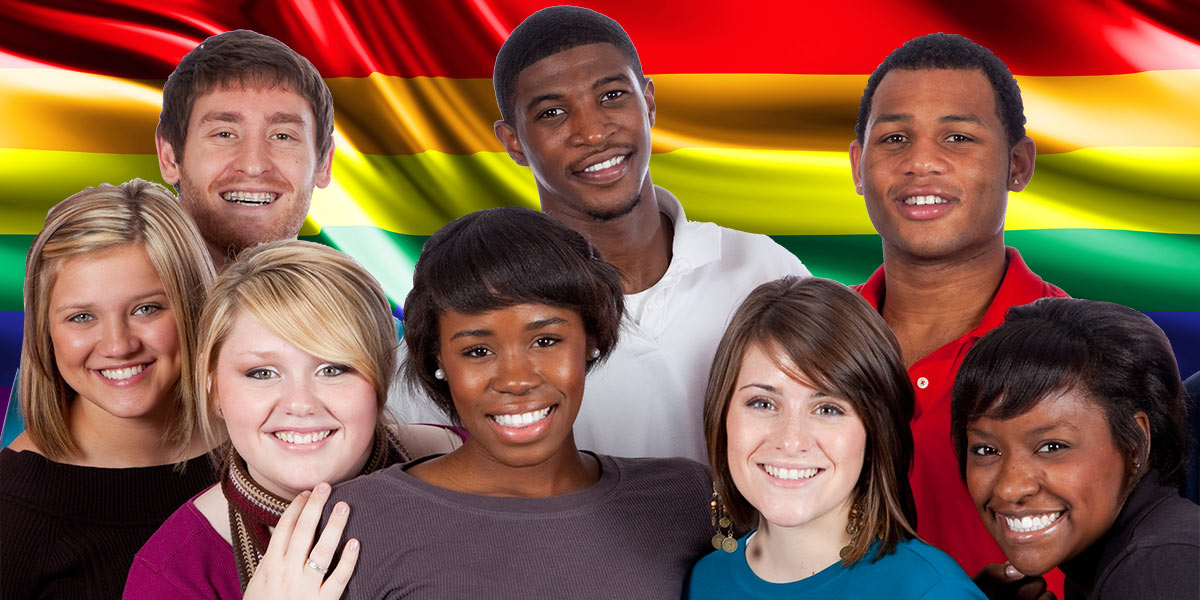 LGBTQ youth have a higher risk of attempting suicide, but having just one adult who supports them can make all the difference.

Research has shown that lesbian, gay, bisexual, transgender, and questioning (LGBTQ) students are more likely than their straight counterparts to suffer from mental health challenges, including depression and increased rates of attempted suicide.

It widely accepted that this is linked to so-called “minority stress”; based on the fear of or experiences of discrimination, rejection, stigma and bullying from other people and society at large.

According to a new study by American LGBTQ youth support organisation, The Trevor Project, this could be significantly offset by having an adult supporter.

The group found that LGBTQ youth who reported having at least one accepting adult were 40% less likely to report a suicide attempt in the past year.

“The positive impact of acceptance from at least one adult on past year suicide attempt was statistically significant,” said the researchers, and this was consistent across race/ethnicity, age, and gender identity.

“Although some adults may be reluctant to reach out to youth, these findings suggest that youth would benefit considerably from increased acceptance from adults,” noted the study’s authors. “Future research should continue to explore the ways adults can take proactive steps to positively impact the lives of LGBTQ youth.”

They were asked whether they had disclosed their sexual orientation to any of the following adults: parent, family member other than a parent or sibling, teacher or guidance counsellor, and doctor or other healthcare provider. As a follow-up, they were also asked to what extent they were accepted by the adult(s) to whom they disclosed their sexual orientation as well as if they had attempted suicide in the last 12 months.