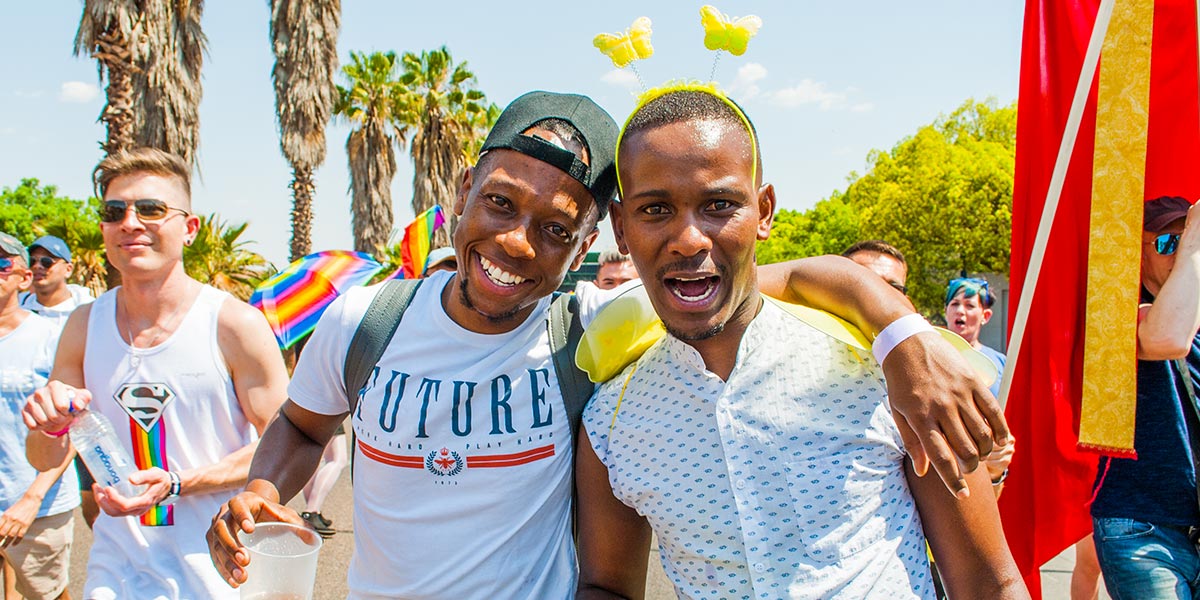 The 2019 Pretoria Pride parade saw members of the LGBTQ+ community and its allies taking to the streets of Centurion on Saturday to celebrate their sexual and gender identity.

The well-attended procession was not an overtly political one, with few participants directly addressing issues facing the LGBTQ community.

Instead, most chose to make a festive public statement by expressing Pride in their identity and their right to live and love freely.

Couples walked hand in hand in the sweltering heat, feeling free to display affection in a safe space as passing cars hooted in a show of support.

The rainbow flag was on display in all shapes and sizes and many dressed according to this year’s theme, “Who’s your superhero?” in a celebration of LGBTQ+ and allied heroes.

Colourful floats represented a number of LGBTQ clubs in the city while Microsoft was the most visible corporate supporter participating in the march.

The parade, which started at the Centurion Rugby club at 1 pm, took a circular route through the streets before returning to the sports field to continue the celebration.

Enjoy our gallery of the 2019 Pretoria Pride Parade below.