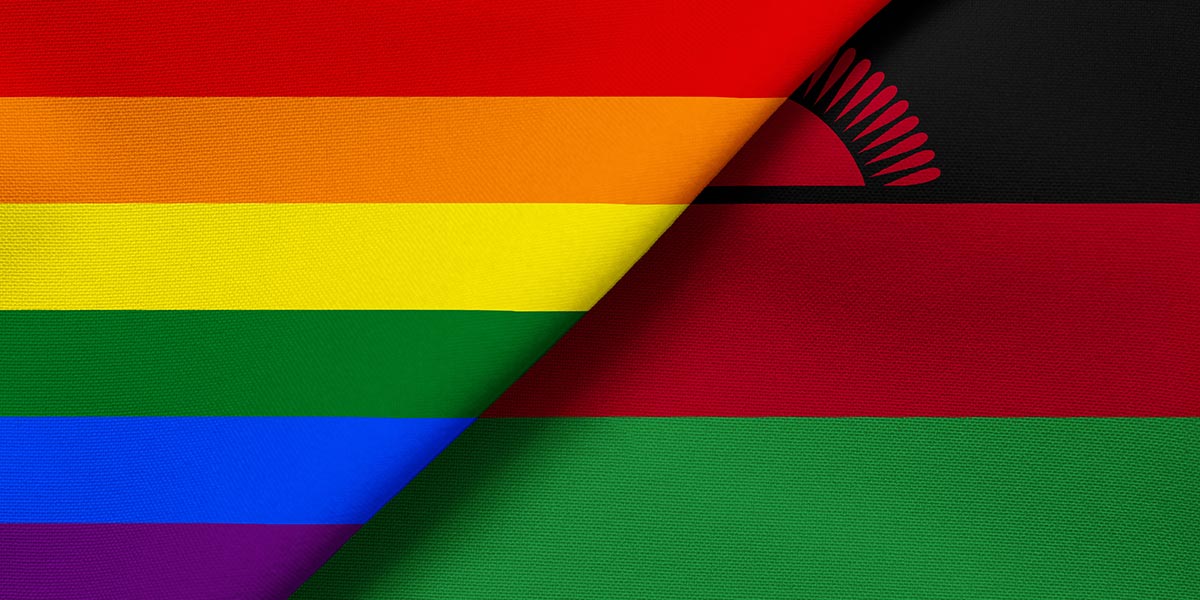 A new report has found that more than double the percentage of Malawians identify as LGBTI compared to South Africans, but they remain largely hidden.

On Friday, The Other Foundation released the results of a ground-breaking nationally representative survey of public attitudes to homosexuality and gender non-conformity in Malawi.

The report, Under Wraps: A survey of public attitudes to homosexuality and gender non-conformity in Malawi, for the first time, provides statistically sound, nationally representative data about what Malawians think and feel about homosexual and bisexual women and men, and transgender and intersex people.

The report is called Under Wraps because it shows that Malawi has a comparatively high LGBTI population that is known by a significant number of ordinary Malawians but this reality remains hidden in Malawi’s social consciousness.

It found that 3.5% of Malawians over the age of 16 identify themselves as homosexual, bisexual, transgender or intersex – from all population groups and geographical areas, both urban and rural. This is more than double the ratio for South Africa (1,4%) and well above the 2% rate that many countries in the world are clustered at.

Despite strong social values of equality, non-violence, and belonging in a community, the majority of Malawians restrict LGBTI people from being openly recognised and safely included in families, communities, workplaces, cultural practices and public policies.

The strongest support for acceptance of gay, lesbian and bisexual people is amongst Malawians living in urban centres who identify with major Christian denominations. A majority of Malawian’s endorse sharing spiritual beliefs and experiences with LGBTI people and support programmes to assist sexual and gender minorities. This ought to mean that Malawians should not oppose formal human rights protections for lesbian, gay, and bisexual people.

“For the first time, we have nationally representative opinions of Malawians regarding gender and sexual non-conformity, which confirms some of the assumptions but also dispute some of the prevailing narratives that have caused suffering of some members of our society. This survey gives Malawi and opportunity to seek, on their own terms, alternatives for locally legitimate alternatives for inclusion,” said Alan Msosa, the lead researcher.

“While there is no shortage of anecdotal evidence of homophobia and transphobia in Africa, there are hardly any detailed, statistically sound studies that have been done about the actual opinions of Africans on sexual orientation and gender identity. With this new Malawi report, we are proud to expand on the similar ground-breaking study of attitudes towards homosexuality and gender non-conformity in South Africa, Progressive Prudes, done in 2016,” commented Neville Gabriel, chief executive officer of the Other Foundation.

The survey was commissioned by the Other Foundation and undertaken by AfricaScope in the middle of 2018.

The Other Foundation released the report with a call to religious communities, trade unions, business executives, traditional leaders, NGOs, governments, parents and families of LGBTI people “to intensify efforts to build just and caring societies in southern Africa, free from discrimination, exclusion and harm towards LGBTI people and all other social groups who are seen as ‘other’.”